In 1932 Alexander Harold Beaumont (AHB) and Ernie Madle started to build an amusement park to entertain visitors to Canvey. The story of the Casino and Monico is told by Clary Swann on another page on the site. AHB was later to be the sole owner of the site in Eastern Esplanade. 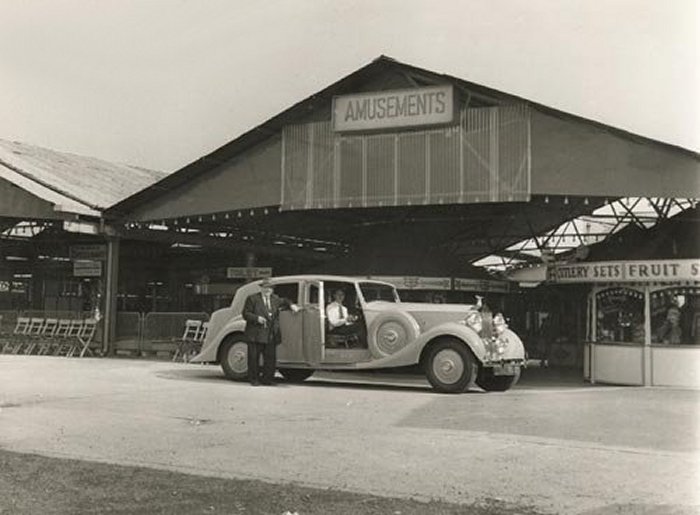 AHB with his Rolls Royce at the amusements on Canvey

AHB was a regular visitor to Canvey seafront his Rolls Royce Phantom III could often be seen parked in the grounds of the amusement park. We have recently been contacted by Steve Stuckey who has great knowledge of Rolls Royce cars. He was able to tell us that Beaumont’s Rolls was still around although a long way from Canvey’s shores. He has kindly sent us photos one taken in 1938 and the second taken in 2010 in New Zealand. He has also sent us this short history of Beaumont’s RR Phantom III.

The Rolls-Royce Phantom III of Alexander Harold Beaumont of The Casino, Canvey Island

The Rolls-Royce Phantom III was introduced in October 1935, although production did not commence until early 1936. Production ceased in early 1940 after only 727 examples of the model were made. It was the first V-12 engined Rolls-Royce. The chassis price in 1936-37 was £1,850, raised to £1,900 in 1937-38. This was for the chassis only; owners made their own choice of coachwork, going to one of the many quality coachbuilders of the time. Bodies could be expected to cost between £700 and £1,100. 553 of the cars were sold to British customers, the rest being exported. 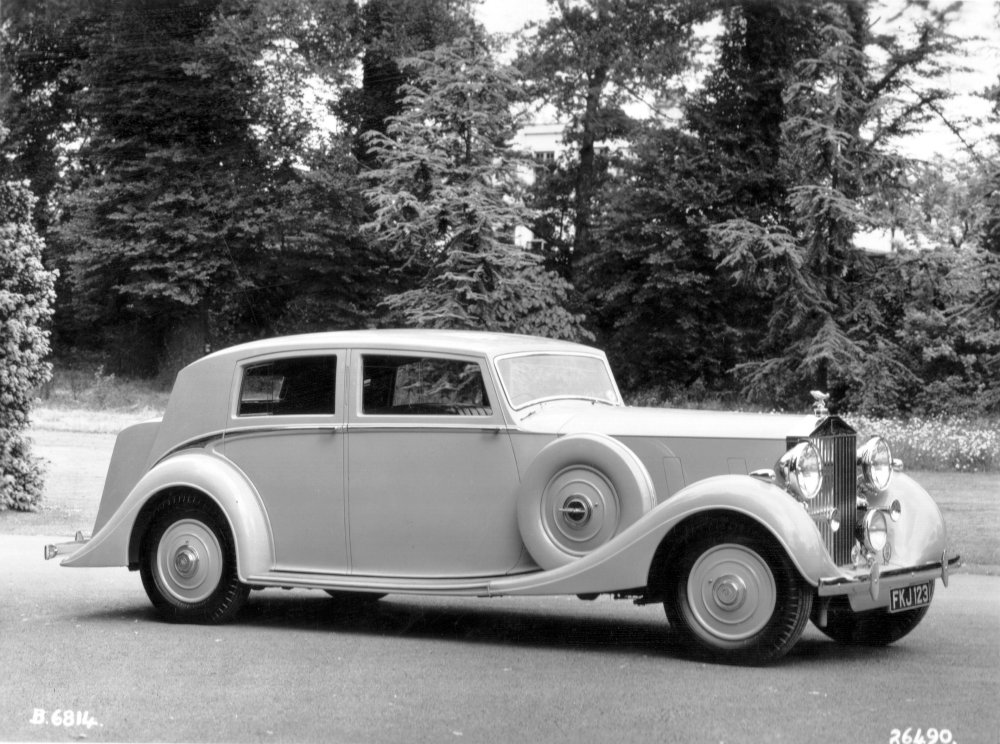 It is known that AHB owned one Phantom III. This information is from the RR company archives which are held by the Sir Henry Royce Foundation and the Rolls-Royce Enthusiasts’ Club in Paulerspury, Northants. Rolls-Royce historians refer to and track individual cars by their unique chassis numbers. This is the history, as I know it, of this car:

Chassis 3DL22
A saloon with division by English coachbuilder Thrupp & Maberly, the car was painted in silver birch grey with olive green leather upholstery. It was registered FKJ123 on 21 June 1938 and sold to Stanley Johnson (who died in October 1953) near Maidstone, Kent. He was Chairman and Managing Director of Johnson & Slater Ltd, sanitary earthenware makers (toilets!). Johnson was an extremely good customer for the Rolls-Royce Company, owning at least 13 R-Rs and two Bentleys between 1919 and 1939. 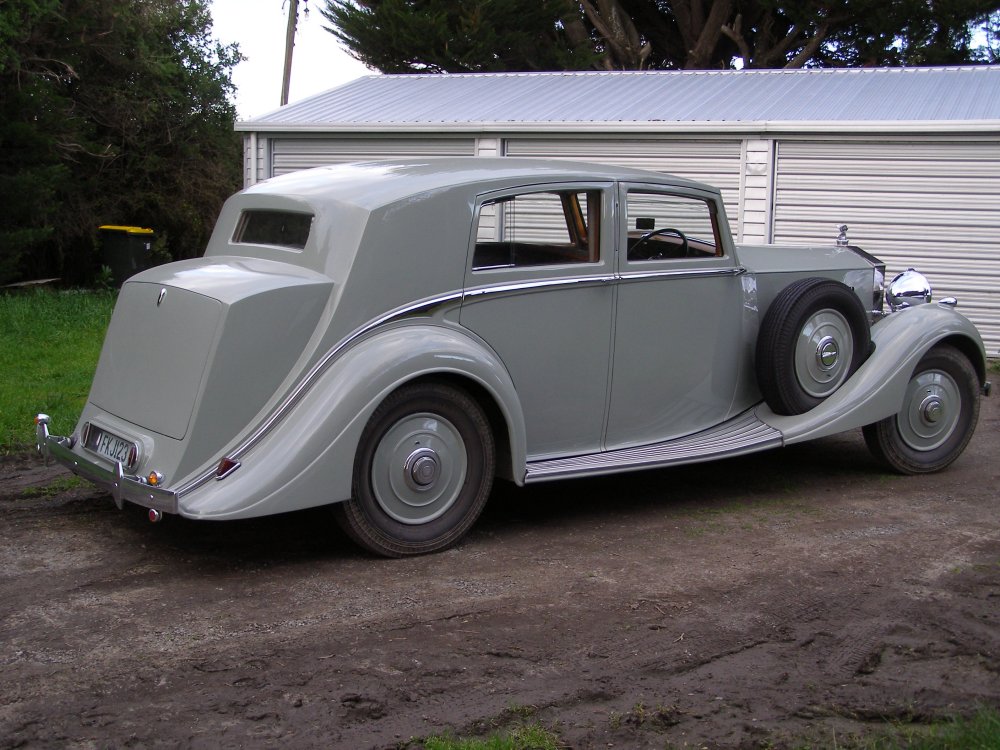 Rolls-Royce records have car 3DL22 being sold to AHB on 15 April 1946 and then sold to Edward Villiers of London on 20 September 1960. The car may have had an owner between Beaumont  but this is not recorded in the R-R Company records. Since 1993 it has been owned by John Ferguson in Christchurch, New Zealand. It has been repainted in its original colour and given NZ registration number FKJ123!