You are here: HomenextHistorynextOld PhotographsnextCollectionsnextOld family pictures of a Canvey FamilynextCanvey Beach scenes in the 1930s

Canvey Beach scenes in the 1930s

From the Harrison/Bolt family photos?

These pictures are from the Harrison/Bolt family photos. They are clearly taken on Canvey Beaches with some showing the Labworth and detailed pictures of the seawall. 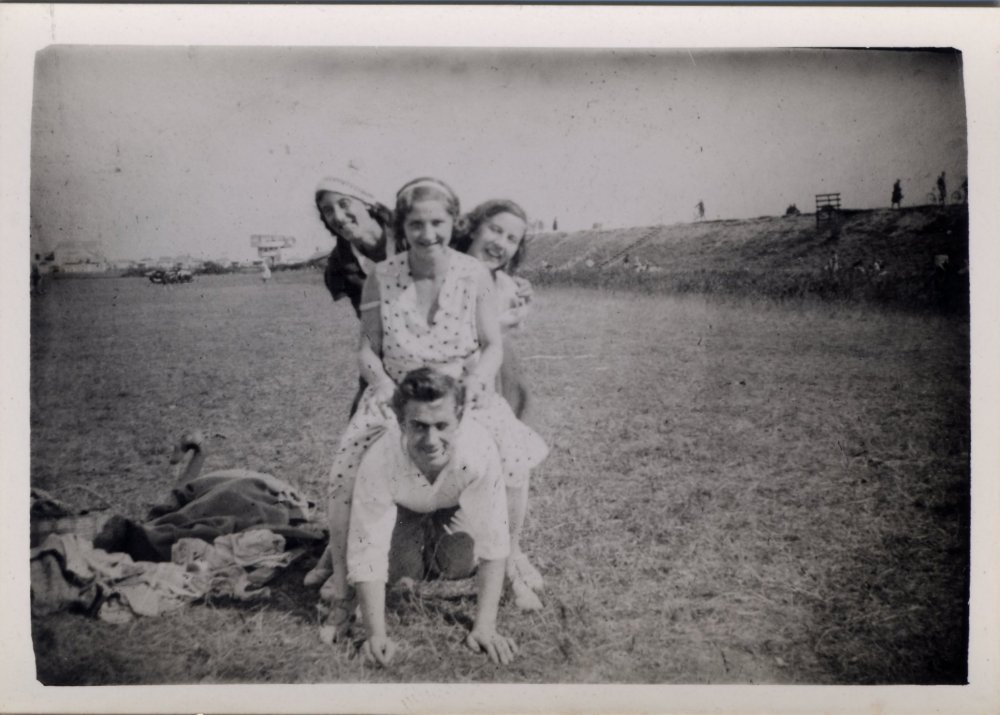 If you recognise anyone or any place please make a comment below. 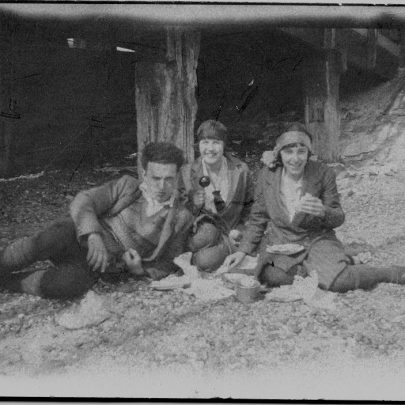 Is this a picture under one of the piers? 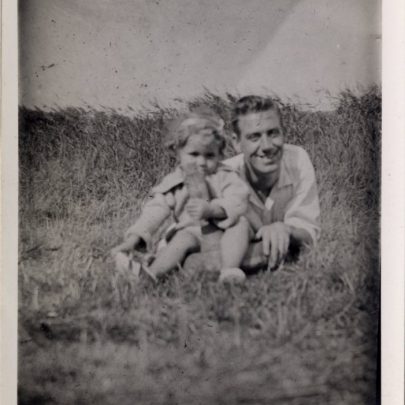 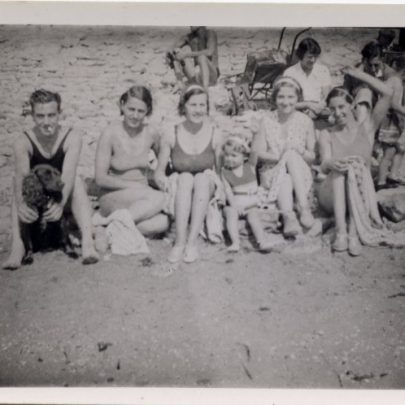 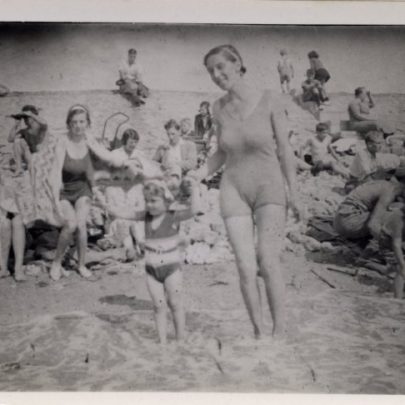 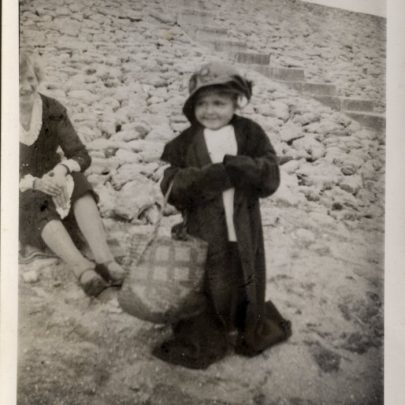 All dressed up and no where to go! See the seawall behind with the steps 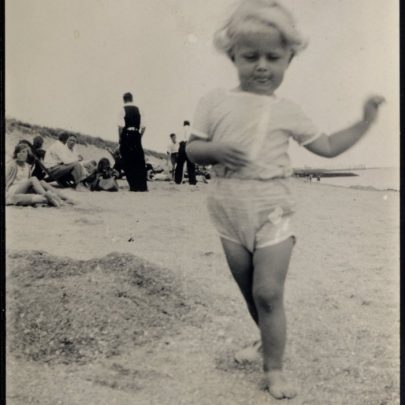 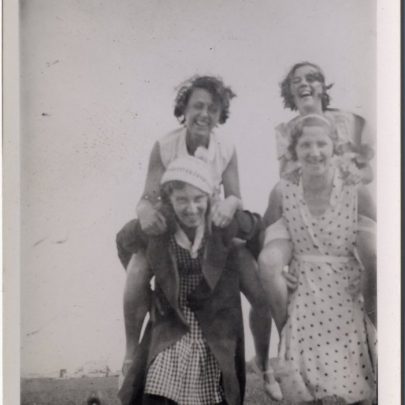 Another typical beach scene. The buildings on the left are not clear enough to enlarge 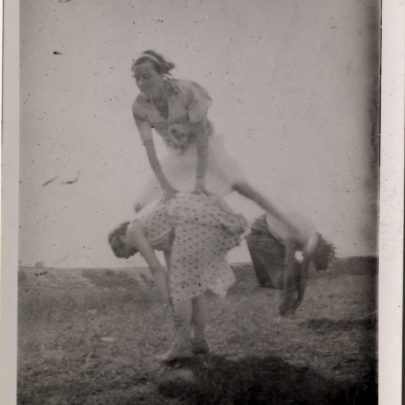 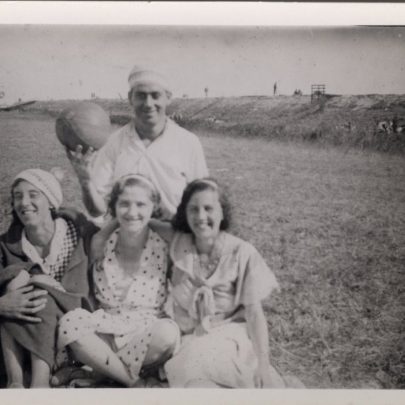 Labworth can again be seen on the left 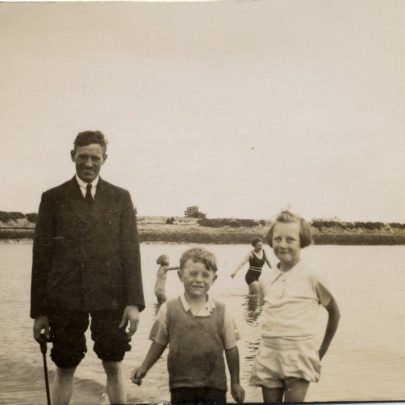 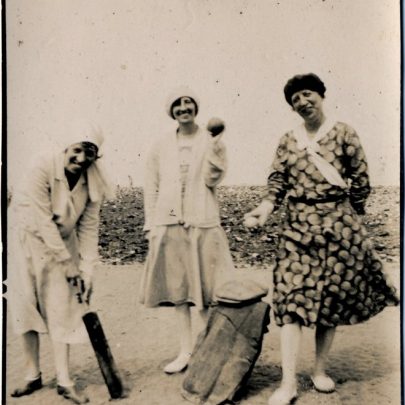 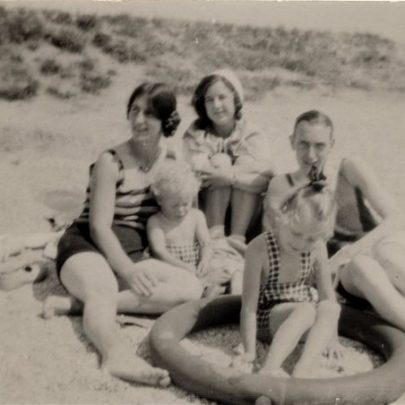 Great family picture on the beach 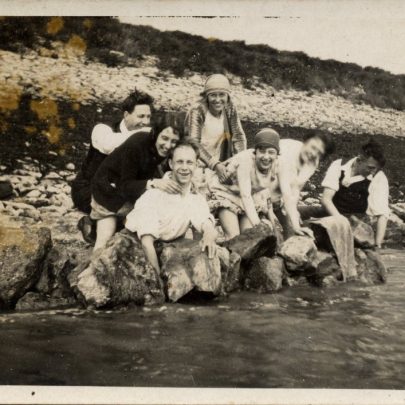 Another 30's picture with the old seawall 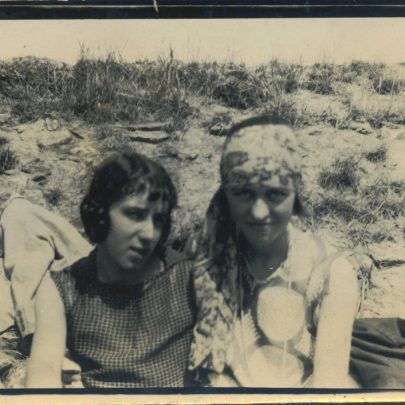 The seawall can be clearly seen