These pictures were taken probably late 1970’s, they were taken in Kings Holiday Camp showing not only the chalets and caravans on site but the surrounding houses. The new seawall was approaching the area but had not yet arrived at this point as the old wall can be clearly seen on the last picture in the gallery. 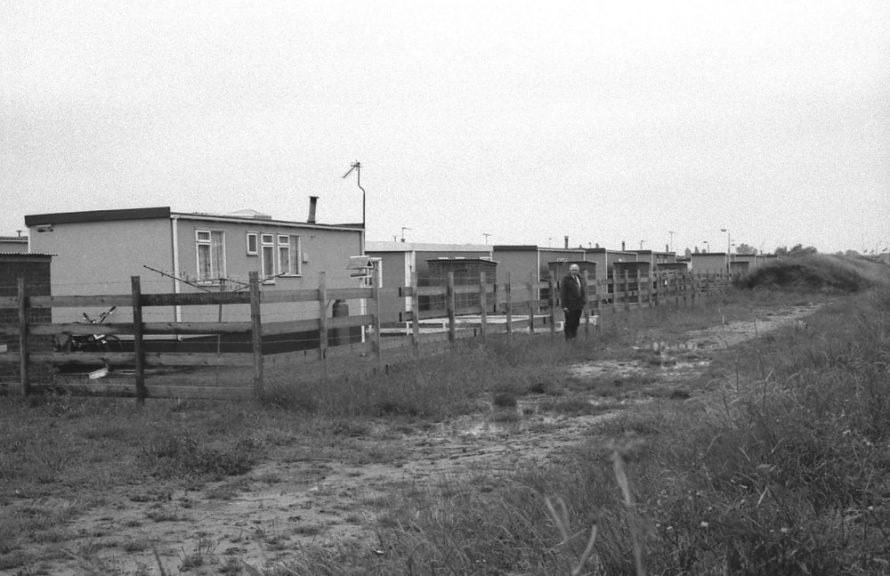 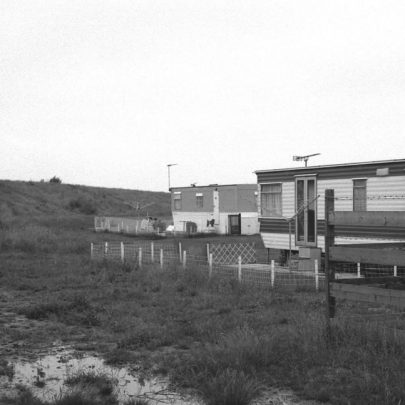 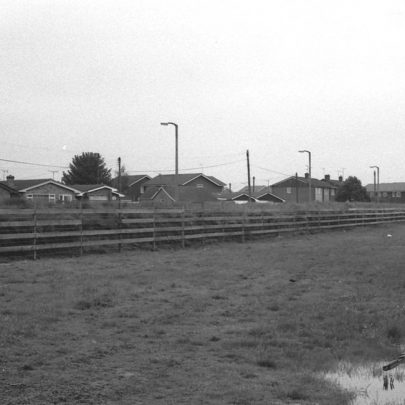 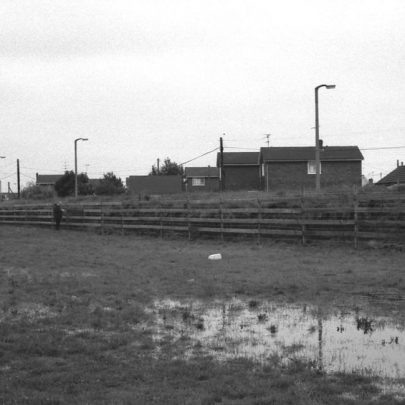 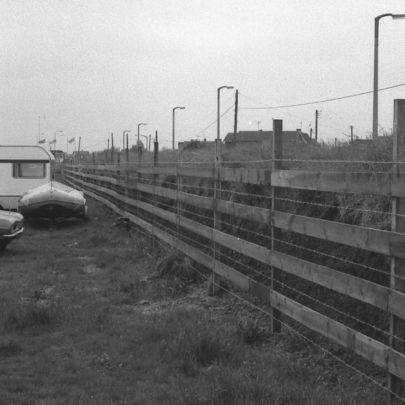 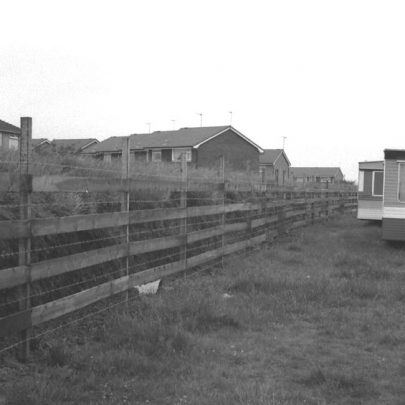 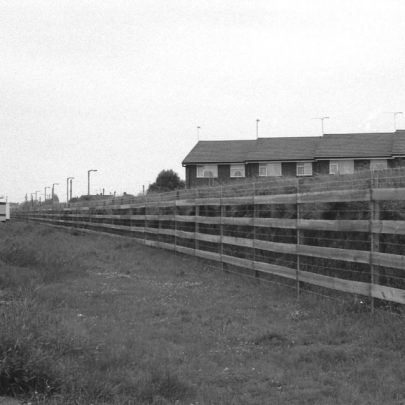 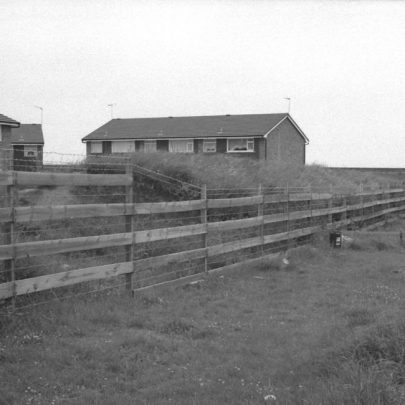