These photographs were in an album showing lots of pictures of sea defences around the county. These were written up as follows:

Also leakage into ditch during contruction. 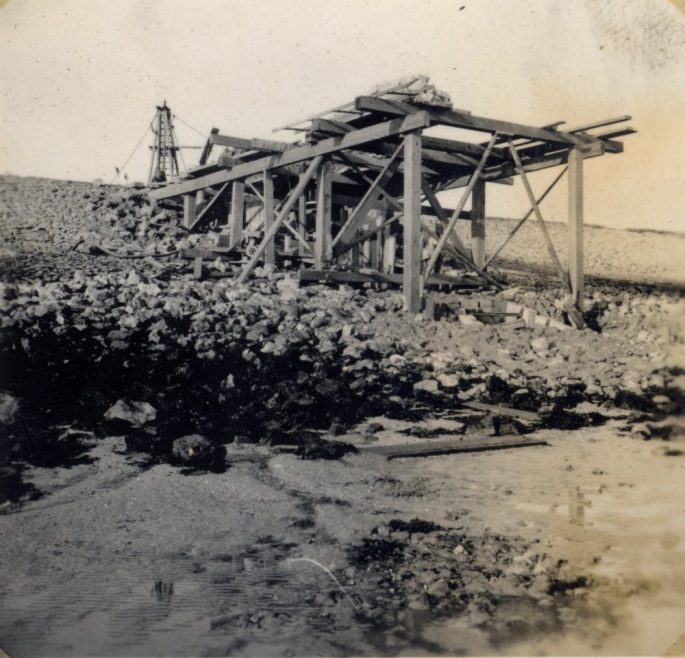 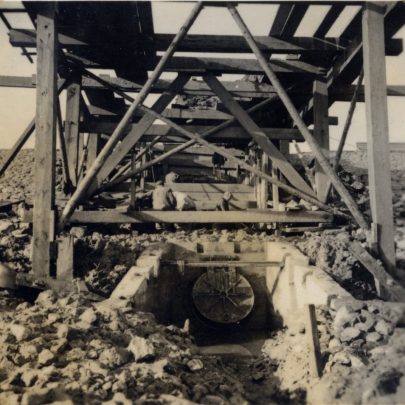 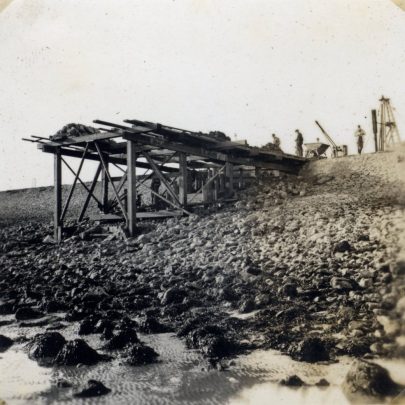 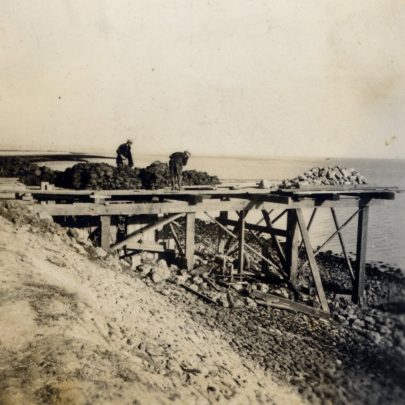 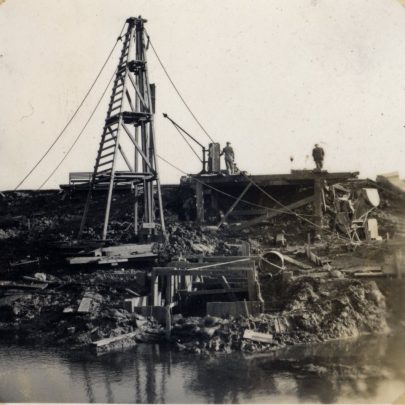 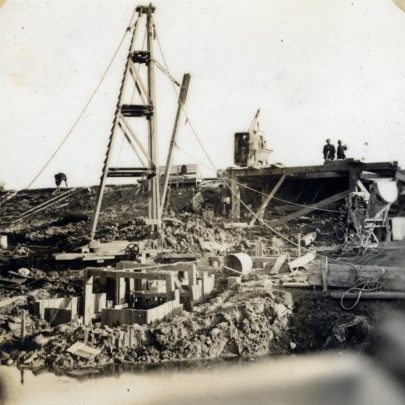 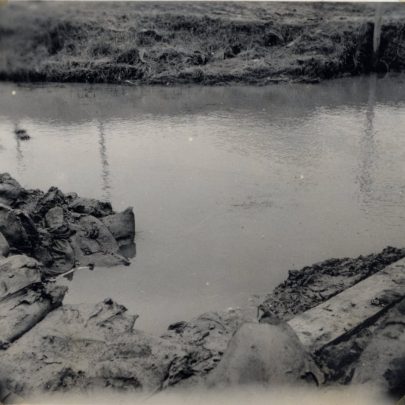