These pictures of the old jetty were taken at the same time as the seawall pictures c1981. I think the photographer got fed up with taking the seawall and wanted something more interesting. Or perhaps there was a scientific reason! 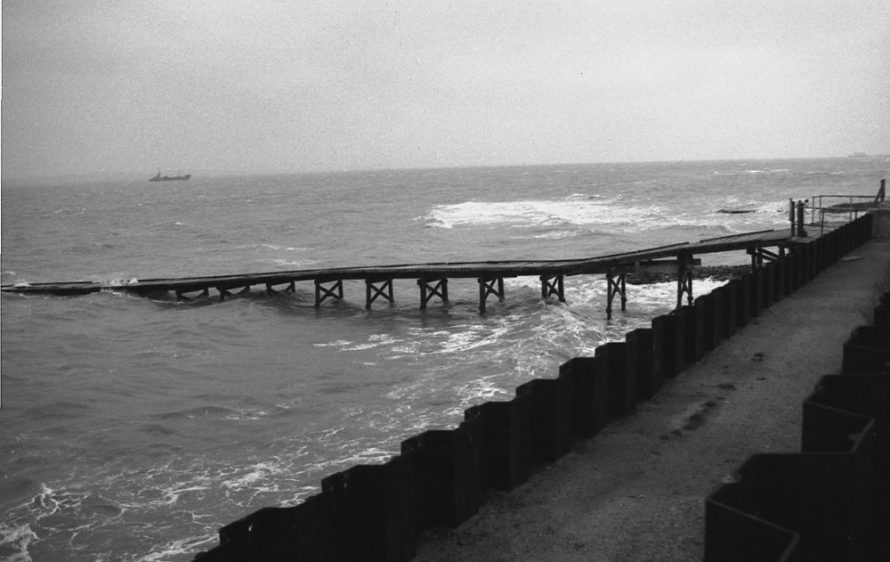 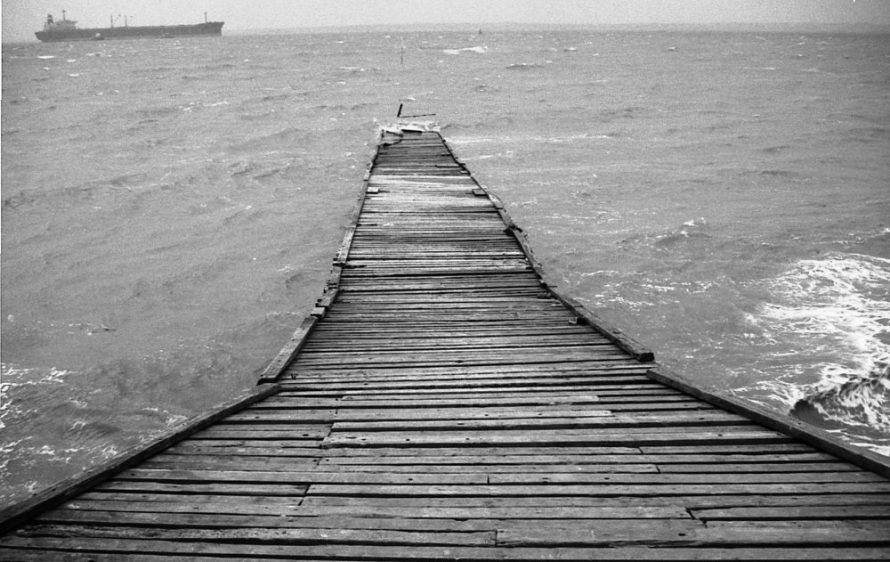 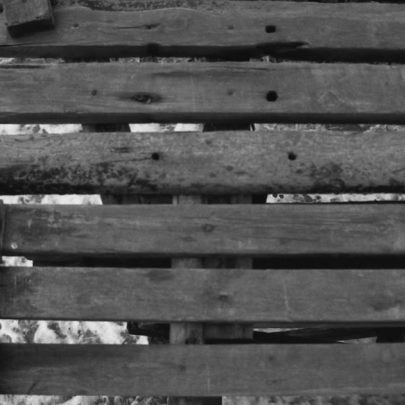 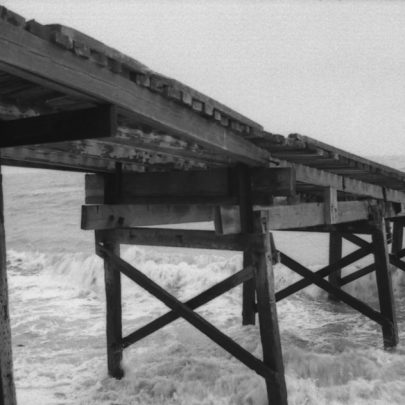 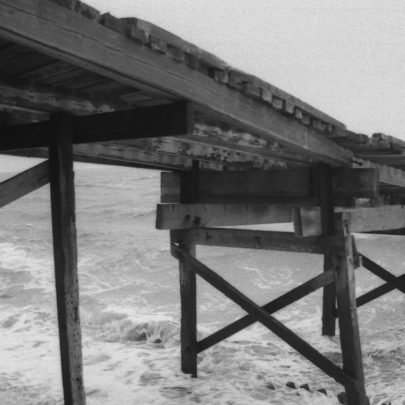 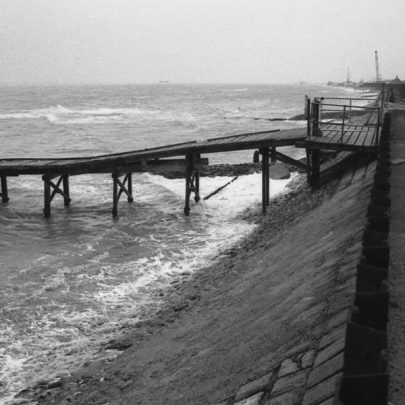