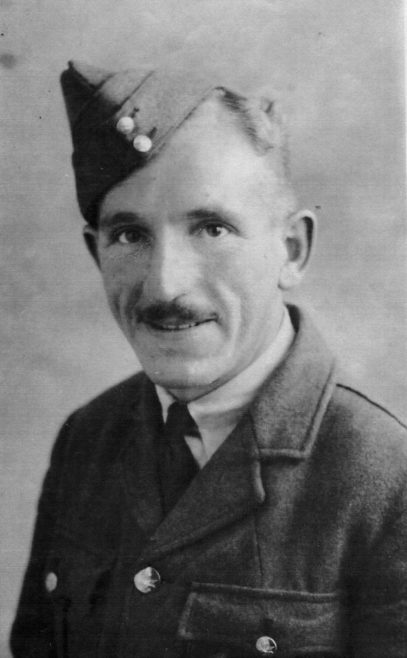 We have recently been passed some photos by the Bay Museum showing Charles Frederick Ealding and family. Charles was born in Walthamstow in 1906 and the family are recorded there in the 1911 census where Charles’ father, Henry Charles’ occupation was stated as Butcher.

We do not know when the family came to Canvey, they are not on the electoral roll for 1929 but they can be seen in a photo in the gallery below in an early photo on Canvey. Did they own the place or rent it and what was the date?

We do know the family were on the Island during the war when Charles F. married Kathleen Minnie Fuller at St Katherine’s Church on the 5th April 1941. Kathleen was not from the Island, perhaps Charles met her whilst stationed elsewhere. Charles’ address at the time of his marriage was 186 The Driveway which was also Henry Charles’ address at the time of his death in 1945.

The couple lived on the Island and had at least three children and I believe still lived in The Driveway. 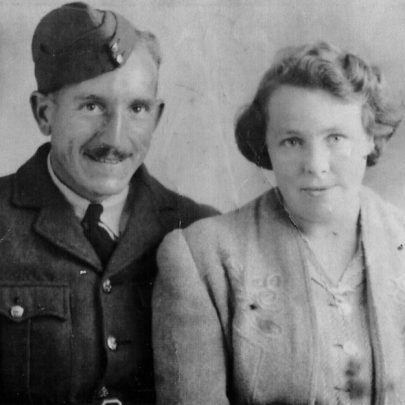 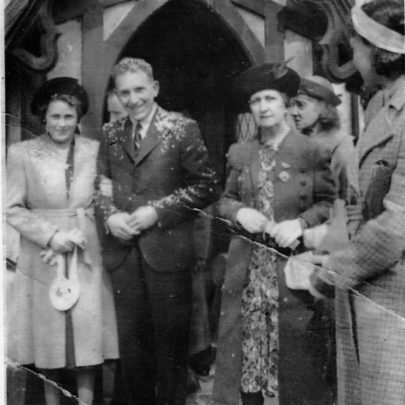 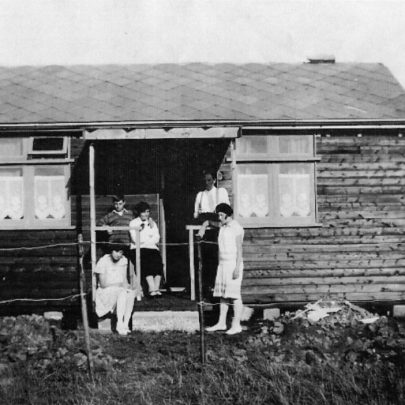 Early Canvey photo. Is this Charles, Kathleen and their three children? 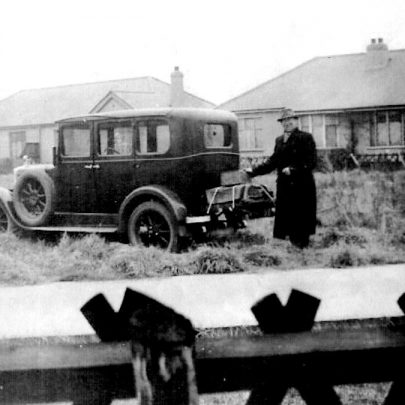 The Driveway, what year?