Some pictures of Canvey

Taken by my daughter

The first and third pictures were part of a set of pictures taken when my daughter and her fellow classmates were doing a project on the town centre for their GCSE coursework in 1988. Gateways has long disappeared changing to Somerfields then Sainsburys. See below for a picture taken in 2008. 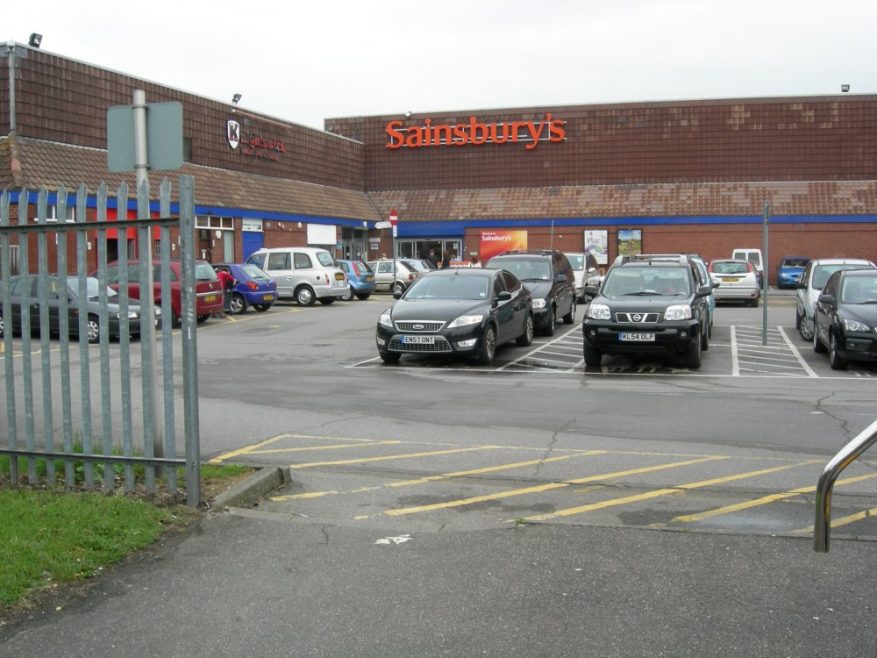 These shops in Furtherwick Road look the same. But the road looks remarkably empty. 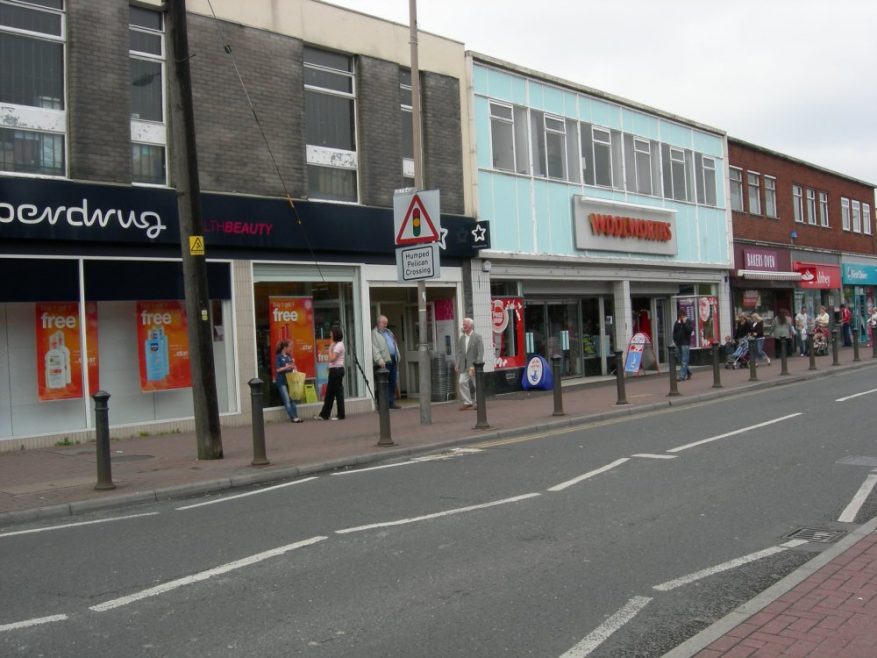 Concord Cafe has not changed much.

They complain about the graffiti on the sea walls but it is nothing new. 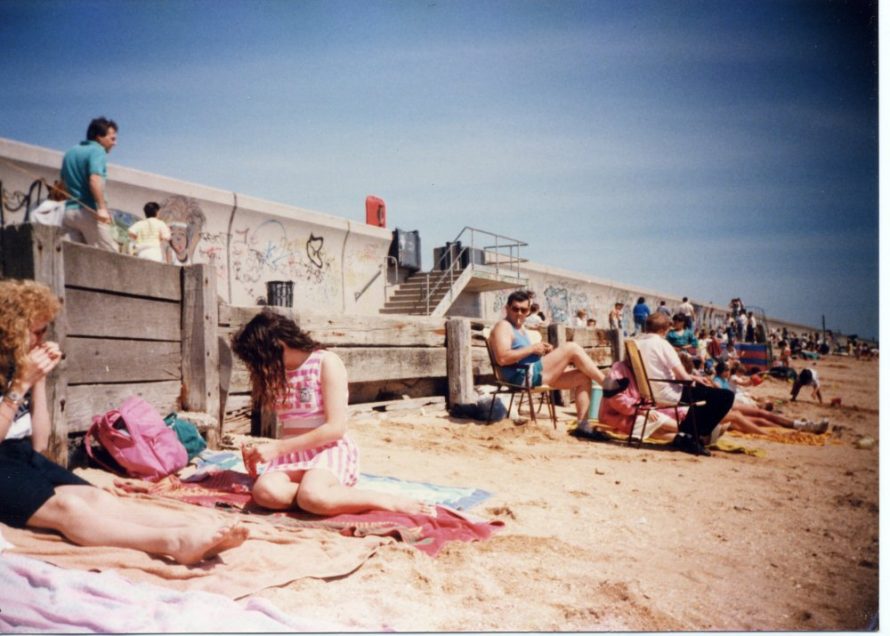