No Oil on Canvey Island part 1

1971 – 4 million ton refinery on 541 acres. E.N.I. (U.R.L.) Public Inquiry. Opposed by all the local authorities, residents’ associations and Refinery Resistance Group. Inspector found against application and was supported by Sec. of State Peter Walker who said that ‘ a site in a more easterly position would receive sympathetic consideration’.

March – Occidental announces review of their refinery – all work ceased.

June – Sec. of State will not determine U.R.L. detail plans until Health and Safety Executive has reported.

November – U.R.L. obtain judgement in the High Court stating that their 1965 planning permission is still valid – Essex C.C. who fought the case are not going to appeal. 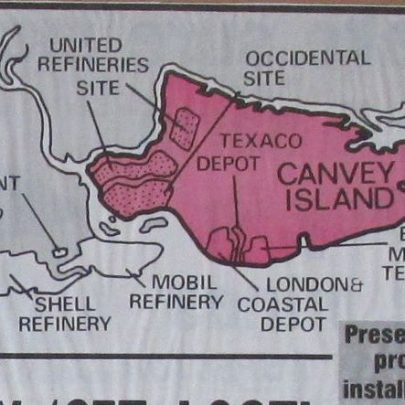 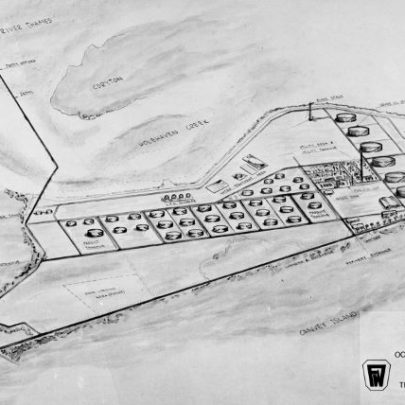 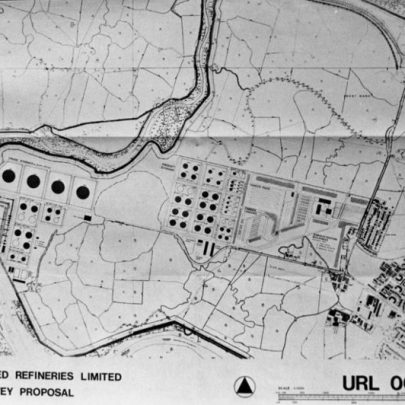 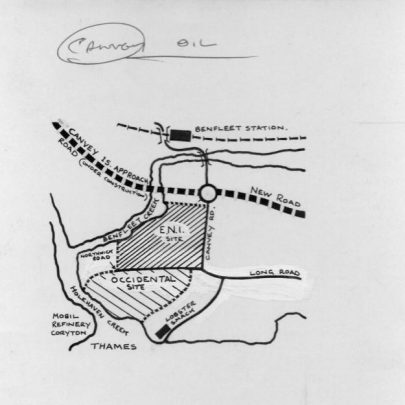