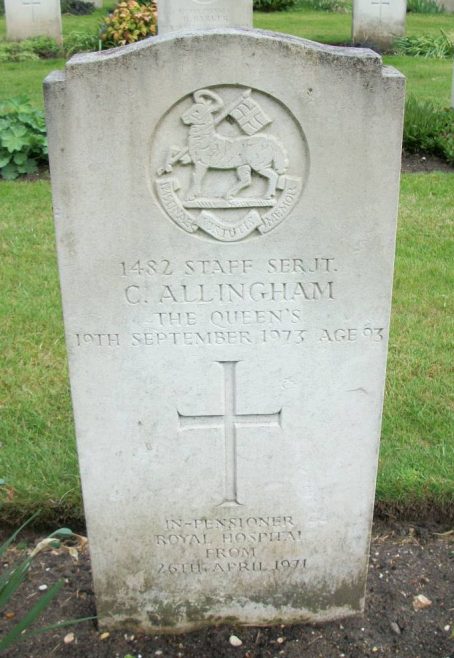 Clement Allingham (sometimes referred to as Charles or Chas) was born in Copthorne, Sussex in 1879 to Jacob and Eliza.

The couple are registered as living in Kensington in 1920 but sometime between then and 1925 they moved to Canvey Island.

Clement Allingham lived at the ‘Corner House’ with his wife Annie. He is in the Kelly’s Directory for 1925/26 as Chas. Allingham then later 1929/1933 as Clement as a Tobacconist and Confectioner as we can see from the photo below. His shop was on the corner of Seaview Rd.