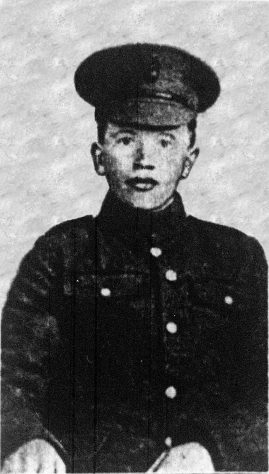 We do not have a lot of information regarding Henry Lazell and would welcome any additional information that can be provided.

Henry was born in Rayleigh in c1896 to Frederick Lazell and his wife Louisa nee Outen. The couple had married in 1887 spending their early marriage living in the Canewdon, Rawreth and Rayleigh areas before moving to Monks Wick Farm, Canvey with their six children, including Henry c1901.

Being an agricultural labourer Frederick had to move to where the work was, so by 1905 they had moved to Mundon which was Frederick’s birth place. They were still recorded in Latchingdon in the 1911 census before again moving back to Canvey by 1916 at the latest, we know this because on Henry’s records his mother Louisa was recorded as living at Grace Cottage, Canvey at the time of his death.

Frederick died in 1936 and is buried in St Katherine’s Churchyard.

Henry enlisted in 1915 at Southend as Private 2897 Royal Fusiliers 12th Battalion. Later he moved to the 11th Battalion after returning to active duty following an injury.

He was killed in action at The Somme, France on the 4 Nov 1916 and is buried at the Regina Trench Cemetery, Grandcourt. A photo of his grave can be seen here.

His death is commemorated on Canvey’s WWI Memorials. 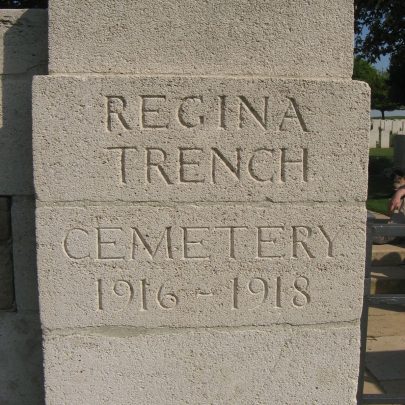