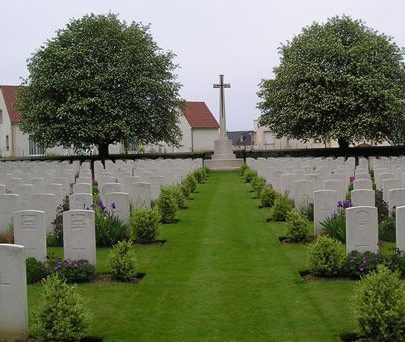 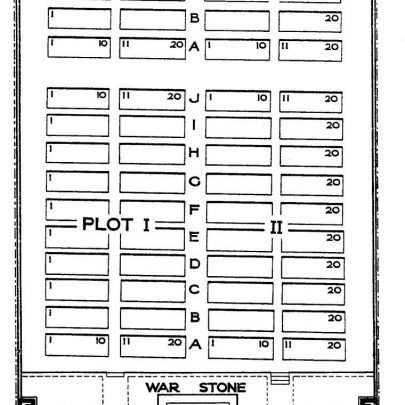 William Vallance b1895 in Marylebone, son of Alfred Vallance and his wife Charlotte nee Daniels.

Alfred had come to the island during the building boom where he can be found from c1908 – 1915 with his building plans at the ERO as A. Vallance (Builder).

He lived at ‘Jesmond Dene’, Canvey Island in 1911 with his wife, two of his sons, William and Alfred and his father James. William was then 16 and helped his father with the business along with his father who was a decorator.

William had enlisted at Kynoch Town, Essex. He is thought to have died on 22 March 1918 and at the battle of St Quentin. But because the allies were withdrawing at this time it was not known for sometime what had happened to him. He was listed as missing presumed dead.

He was in fact originally buried by the Germans. Eventually the body of Private William Vallance 25818, of the Bedfordshire Regiment 2nd Bn., was exhumed, identified and reburied in 1919 at Chapelle British Cemetery, Holnon, France.