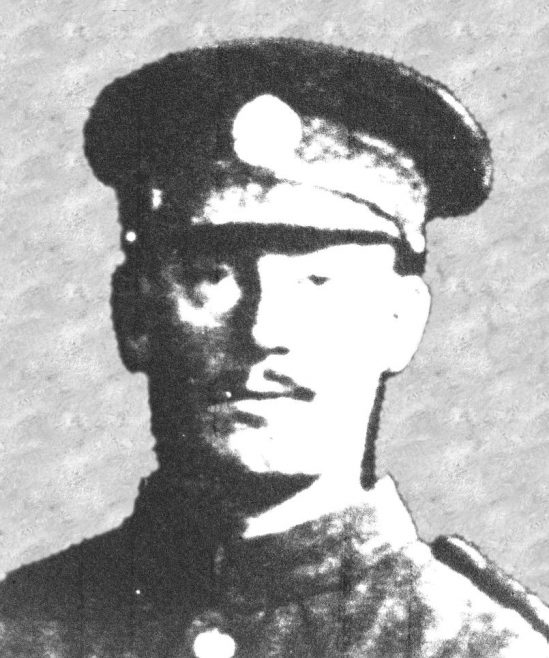 Mellis Joseph William Gibbins (known as Joseph) was born in Stockton-On-Tees in 1886 to John William Cove Gibbins and his wife Margaret. He married his wife Mary Ann Brown in 1909 in the nearby district of Orsett. The couple were living on the Island at Gill Bungalow, Leigh Beck in the 1911 census where his occupation was noted as carpenter, they had no children. In the 1918 Electoral Roll Joseph and his wife are shown as living at Ivy Cottage, Leigh Beck.

He enlisted at Southend and served with the 79th Field Company of the Royal Engineers. He was killed in action in Flanders, France on the 21st March 1918. He had previously been awarded the Military Medal. Sergeant Gibbins has no known grave so his name is commemorated at Panel 10 to 13 on the Pozieres Memorial, Somme, France. 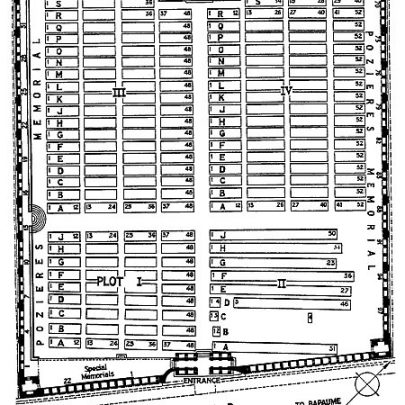 The Pozieres Memorial, Somme, France
Panel 10 to 13 is on the left wall. 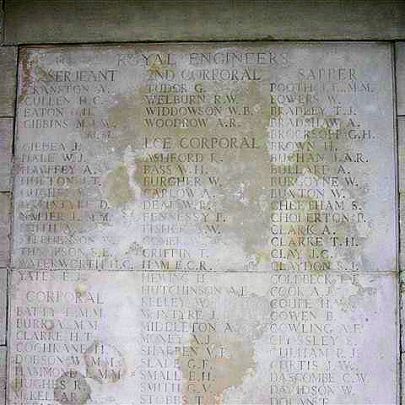