Who were the three sailors?

In the early hours of 22 September 1914, about forty miles off the Hook of Holland; three Royal Navy cruisers H.M.S. Aboukir, H.M.S. Hogue and H.M.S. Cressy were torpedoed and sunk by a German Submarine.  The submarine was Unterseeboot U9, under the command of Kapitanleutnant Otto Weddigen, who just a month before had married his childhood sweetheart.  There were only 837 survivors and of the 1459 drowned (62 of which were officers) many were cadets and reservists.  There was a public outcry at these losses and a court of inquiry was held.  The senior officers of all three ships were censured. 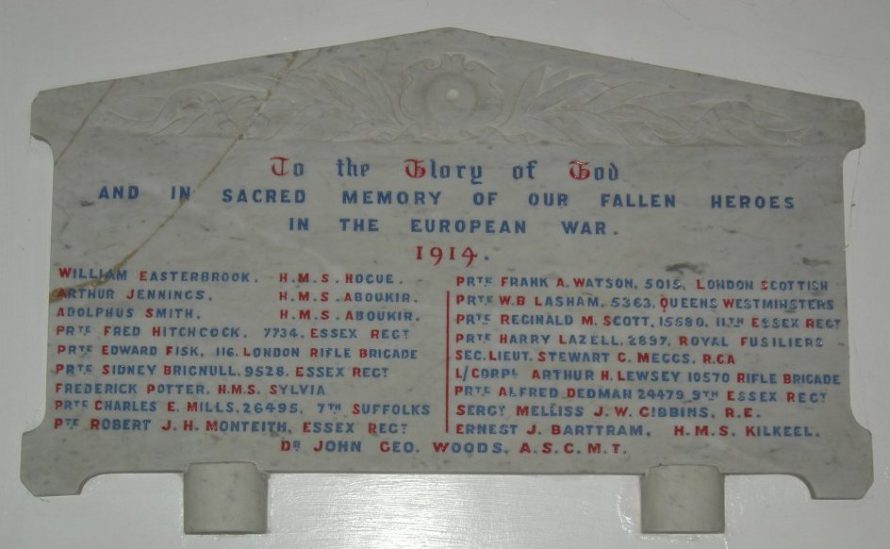 Deemed by many sea going officers to have been avoidable, the incident eroded confidence in the government and damaged the reputation of the Royal Navy.

Three of the lives lost that day were Canvey men and their names are recorded on the 1914 Memorial in St Nicholas Church.  The memorial is situated just inside the entrance of the church.

The three men were: 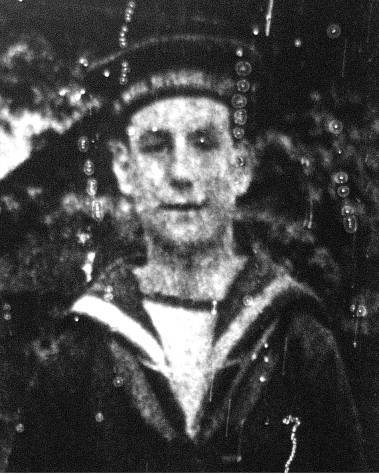 Adolphus Smith was born on the 11th December 1886 in Lowestoft, Suffolk to Samuel Joseph Smith and his wife Emily nee Scott. Adolphus’ parents Samuel and Emily were married on the 27th September 1884 at the Parish Church Canvey Island.  Emily coming from a family who first came to Canvey at about the time of Emily’s birth in 1864 with Emily being baptised at the Chapel, Canvey Island on the 9th October 1864.

Emily’s father, John Scott originated from Southminster, Essex moving to Mayland after his marriage to Matilda Ford and is recorded as living at Scar House in the 1871 and 1881 census and Vine Cottage in 1891. His occupation varied from Agricultural Labourer to Shopkeeper, Grocer and Postman in later life.

Adolphus’ father Samuel was a career sailor, first signing up as a boy cadet in 1872 eventually changing to the Coastguards in 1881. It was during his time as a Coastguard that he was posted to Canvey Island and he met his future wife Emily. After the birth of their first child, Jannette, they family moved to Suffolk where the next four members of the family were born. Samuel was invalided out of the Coastguards in March 1894. His death was registered the September quarter of 1894.

Emily brought her young children back to her family on Canvey where she married John William Sorrell on the 22 May 1897. Emily and John went on to have another four children. 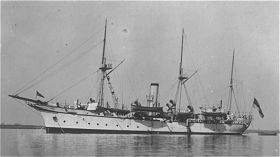 Adolphus followed his father into the Navy joining as a boy cadet in 1902, signing up for a twelve year stint when he was eighteen in 1904 becoming a signalman. His naval records states that at aged 16 he was 5ft 2inch but had grown to 5ft 7inch at eighteen. He had brown hair, fair complexion and of very good character. He was stationed at various land based ships and training ships before spending two years on HMS Cadmus on China Station between 1908 and 1910. He eventually joined the ill-fated  HMS Aboukir on the 31 July 1914. By this time he was a leading signalman, was one of his last acts to signal their demise?

Arthur Jennings was born on the 22nd October 1885 and baptised on the 2nd January 1887 on Canvey Island. His parents were Charles Walter Jennings and Emma Jane King who married in 1883.  Charles’ father Robert Jennings brought his family to Canvey about 1870.  Charles was born in Bradwell in 1862, but the family moved to various locations in Essex following where work as an agricultural labourer was available. They settled on Canvey and Robert Jennings can be found at Waterside Cottage in the 1871 census, Southwick Farm in the 1881 and 1891 census and Furtherwick in 1901. Robert Jennings died in 1907.

Arthur is shown in the 1901 census living with his parents at the Village next to the Post Office where John Scott, Adolphus Smith’s grandfather lived. It also states that Charles Jennings was a Sea Waller and Arthur was then a stockman. 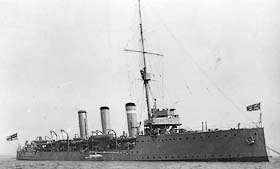 On the 23rd November 1903, at the age of seventeen, Arthur signed up for a 12 year period with the Navy as a stoker. On his naval records he is described as 5ft 8 inch, brown hair, grey eyes, fresh complexion with a scar on his right wrist. His character is stated throughout as very good. He was based on several ships through his career with his longest stint on HMS Pathfinder, 1906-1910, in the ‘Home Fleet’ defending the UK’s territorial waters. But in 1910 he bought himself out, subject to him joining the Royal Fleet Reserves. As a reservist, when war broke out in 1914, Arthur was called-up, joining HMS Aboukir on the 2nd August.

Not a lot is known about William Thomas Easterbrook or his connection to Canvey, he was born on the 22nd March 1884 at Heaton in Devon, to William and Jane Easterbrook. The family can be found there in the 1891 and 1901 census. William jnr is already at the Royal Naval Barracks, Devonport by 1901 having joined the Navy as a boy cadet in 1899 at the age of 15. He became an Ordinary Seaman when he signed up on the 22nd March 1902.

His naval record has his varied heights as 5ft and 1 1/8 inches to 5ft 4 with brown hair, blue eyes and a fresh complexion. He had various tattoos, an anchor, two flags, a bird and a heart. His occupation before the Navy was stated as ‘Farm boy’ and he was of very good character.

William served on many ships throughout his fifteen years in the Navy, mostly training, gunnery and depot ships until he joined HMS Hogue on the 1st August 1914.

Three young Canvey lads, stated on their records as ‘drowned in the north sea when their ship was sunk by German submarine’, sent out in outdated ships that were ‘not fit for service’ how todays press would have had a field day.

If anyone knows of these three men and can help us with more details or photos please get in touch.

The story of the sinking of the HMS Aboukir, Hague and Cressy can be read HERE