The story of the little ship called 'Shamrock'

In 1980 Fred McCave (Local Journalist) put out an appeal to find information about Canvey’s roll in the Dunkirk evacuation by the little boats. This is a story he published about two of those heroes. 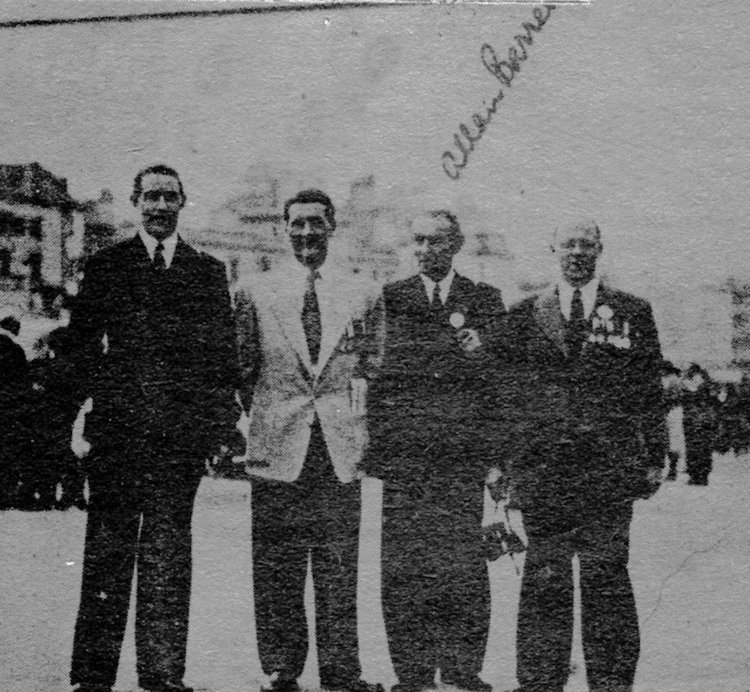 Memories of two Canvey Dunkirk heroes have been flooding into The Riverside Museum.

To commemorate the most gallant exploit by local yachtsmen and fishermen to rescue the British Army from the French beaches 40 years ago the museum launched a national appeal for news of a Canvey man who had left the area, Allan Barrell, a former Maurice Road shopkeeper. He is featured in an exhibition they are staging.

As a result not only did news of him come in but it was revealed that a local teenager took part in the daring exploit, Allan Roy Brown, locally known as Roy, who at the time lived at the appropriately named “Captain’s Mess”, in GifhornRoad. He was a Canvey Sea Cadet, and aged 18. 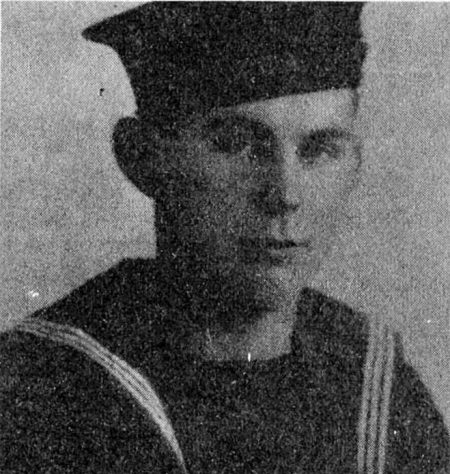 Roy Brown was killed later in the war

Both received official Admiralty commendations for their brave and heroic conduct.

As they set out for the bloodstained beaches the perisc­ope of a submarine was sighted. Roy fetched a loaded revolver and said, matter-of-factly to Allan “You may want this”.

When they neared the horrific scene they avoided being run down by a Naval boat, and picked up the crew of another craft.

Assisted by a second Canvey boat (probably the Canvey Queen, and possibly crewed by a Mr. J Clynes) they picked up loads of soldiers from the beaches and ferried them out to waiting destroyers.

Allan modestly described their ex­ploits- “It was not bravery but just a will to snatch away some from the hell that might overtake them, and us at any moment.”

Roy rowed heavy Navy lifeboats to the beach time and again to pick up more men. His brother Clifford said: “As a result his hands were raw and bleeding”.

Still the rescue work went on under German fire until “Shamrocks” prope­ller was fouled by a dead body.

He was taken in tow by the other Canvey boat and had to abandon his own because it could not be cleared, after they had discharged their human cargo.

Mr.Barrell had valued his 32ft long pleasure boat, which rescued a total of 2,000 troops, at £1,000. It had a new engine and prop, costing £490 and had received a cer­tificate from the Ministry of Shipping that it had been passed for summer duties.

He received co­mpensation of £650, less the expenses of £20 for a solicitor.

Roy died a hero’s death in October,1944, when after joining the Royal Navy his minesweeper was su­nk. His name is recorded on a tablet at Canvey War Memorial hall.

Another boat that took part in the whole gallant episode was the Leigh cockle boat “Renown”. The crew, and the vessel, were blown to pieces but every year their courage is commemo­rated in a newspap­er’s In Memoriam Column.

A recent book has unsuccessfully tried to play down the tremendous part that “They who go down to the sea in ships” played.

David Divine’s “The Nine Days of Dunkirk” tells a very different sto­ry. After quoting Allan’s exploits he comments. “This is the stuff of epics”. How right he is.

Following this article the photo of Alan Burrell was sent in and also news of the boat they thought was lost.

As a result of the museum’s nation­wide publicity the Shamrock has been traced. She’s alive and well in Devon! Apparently brought back from Dunkirk she was bought from a former Royal Naval officer by musician Ed. Welch and transformed into a spanking sailing boat. He said the craft had been built in 1935 by the Dauntless Boat firm of Benfleet.

A museum spokesman said “As a result of the publicity we are getting a great deal of hitherto unpublished inform­ation about all concerned in this most gallant – and typically British heroic exploit”.