You are here: HomenextHistorynextWartime CanveynextWWIInextDeepwater Road when the 'Doodlebug ' landed

Deepwater Road when the 'Doodlebug ' landed 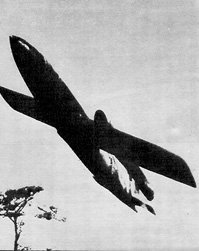 My Mother, Aunt and my sister and I lived in Deepwater Road when the ‘Doodlebug ‘ landed on the bungalow owned by Mr Ped Scott.

My mother at the time was working in the Admiral Jellicoe and my Aunt was doing war work in London on that fateful Saturday the 24th June 1944. My sister (she now lives in Australia) who was 8½ years of age and myself 11 years of age left home at midday to go to the Admiral Jellicoe to get our picture money for the Rio cinema. As we were standing by the bus stop in the village we saw the V1 being chased by one of our aeroplanes.

We learnt since he was firing at it to turn it towards the sea and then fire to explode it. This he did but on firing at it over the Thames it turned and headed for Deepwater Road where the engine of the V1 failed and landed on Mr Scotts wooden bungalow. The bungalow next door to Mr Scott was the home of your now great councilor Ray Howard.

My sister and I were to be bridesmaids the following week to one of our Uncles and we were both concerned that our bridesmaids dresses had been ‘blown up’. Our mums bungalow being opposite where the bomb dropped. Being children we saw no fear as to what we might see in Deepwater Road we made our way there. 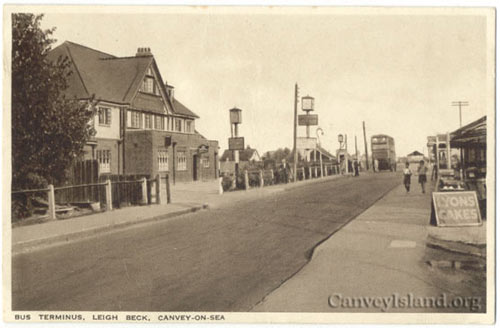 Mr Scott owned a very large chicken and geese farm and to see the feathers lying thick on the ground it seemed as if loads of feather beds had been emptied. We reached the shell of our bungalow and made our way climbing over the remains of our Mothers front room and went to her bedroom. The wardrobe was on its side, but, our dresses were ok.

We then made our way back to the bus stop and got the next bus to the Jellicoe where we told our Mum what had happened. She promptly fainted in the arms of her friend Emmie Weston (Auntie Em). We were billeted at the Admiral Jellicoe for about 18 months to 2 years until our home in Deepwater Road was repaired for habitation.