The Archive's visit to the new Coastwatch Station. 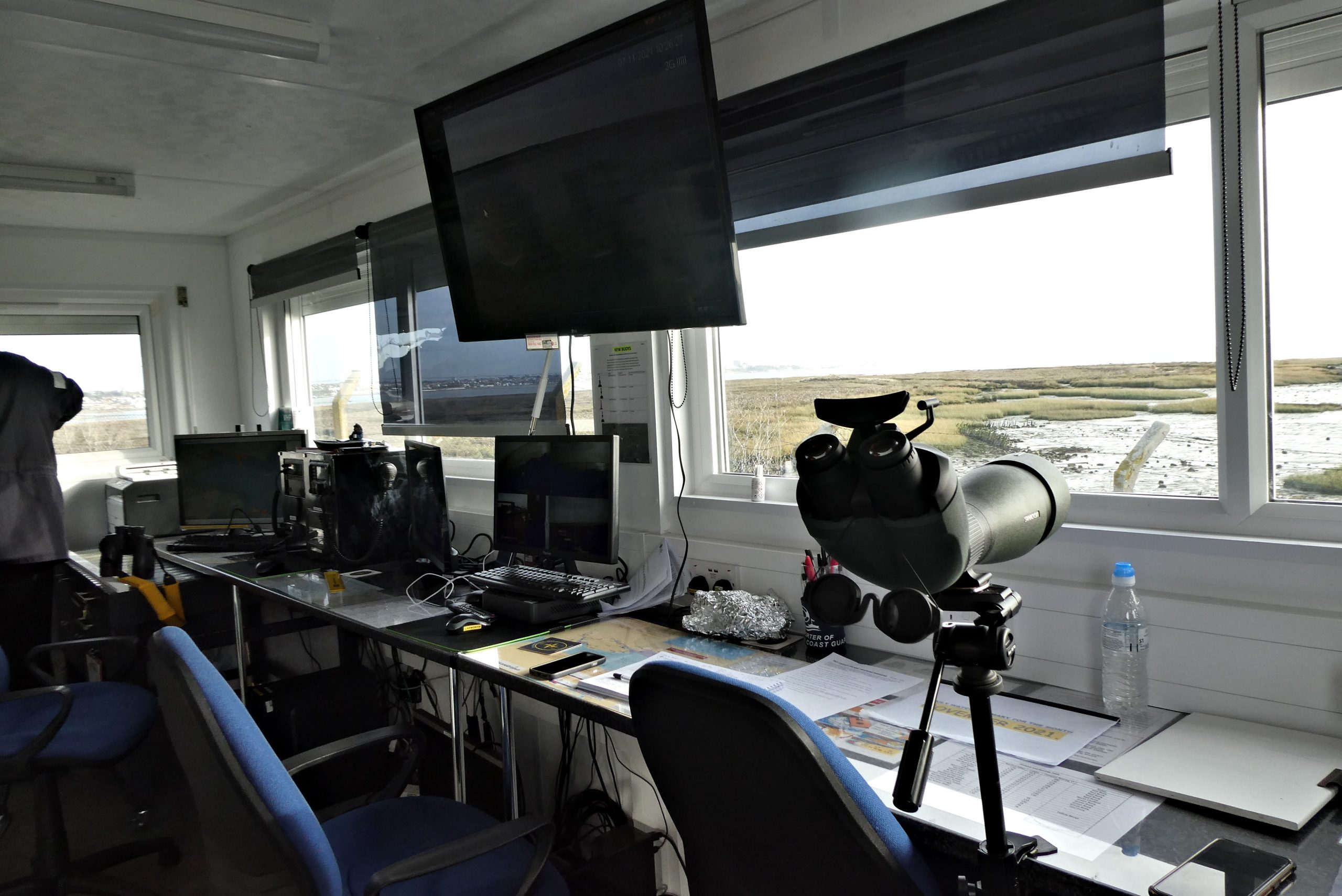 After being situated at Hole Haven since 1999, the National Coastwatch volunteers have moved to a new site at the Point courtesy of the Island Yacht Club. The new station is positively spacious compared to the old one and in a much more secure location an important consideration after the vandalism that has taken place over the years and especially during the pandemic. The volunteers now have the benefit of state of the art digital equipment, unlike at Hole Haven, some of which has been through donations from local groups such as the Masons and Rotary to mention just 2. 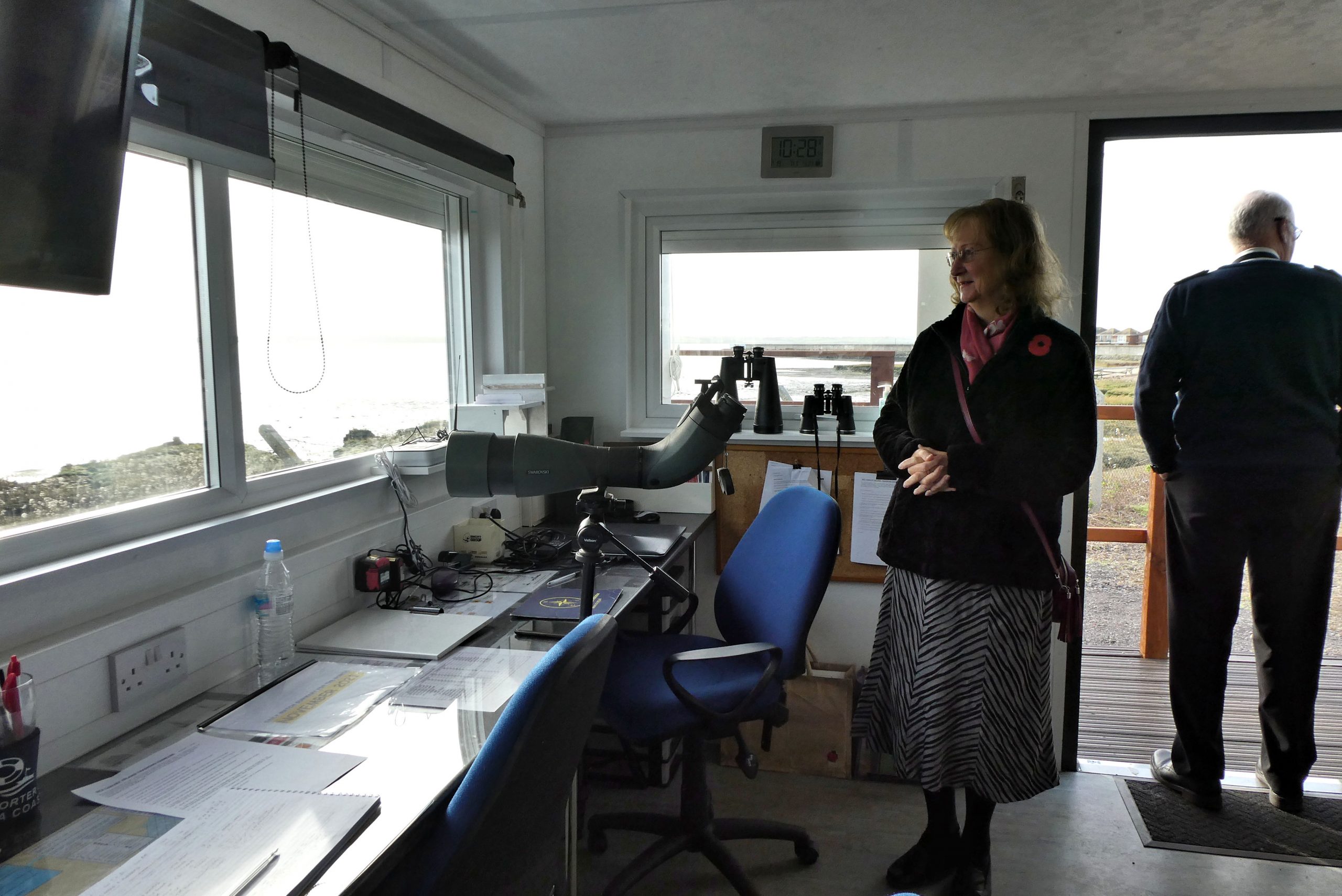 Janet Walden taking in the view

The new base cost around £30,000 pounds, took a year to plan and nearly 3 months to construct. The 28 volunteers have radar, cameras and computer technology to help keep an eye on the Thames and its users. Another camera will be put on the roof so that Leigh waterside can be seen and another at Benfleet Yacht Club to watch over the creek there. From the new base, with good old fashioned binoculars, it’s possible to see 17 nautical miles on a clear day.

The base became operational 3 weeks ago with an official opening to be held on 28th November when the Town Council and Castle Point Mayors, Councillors and MP Rebecca Harris will be in attendance. The new equipment is still being ‘bedded in’ and added to and will be 100% set up by Christmas.

While Janet Penn and I were visiting there were 3 volunteers on watch and one trainee.

Grahame Harris is the Master and working alongside him were Anne McDiarmid and Graham Humphrey. With the exception of the trainee, David Cooper, the other volunteers we met live on the mainland. The 2 Grahams are in the Benfleet U3A Naval History and Military group. The group had a talk about the NCI and the 2 men then decided to volunteer. Anne originally became aware of the NCI around 8 years ago when a couple of volunteers were in Hadleigh Morrison’s collecting donations. A year later she too decided to volunteer and is on watch twice a week. The new trainee is David Cooper, a retired London Cabbie, who’s only been learning the ropes for about 2 weeks. His wife Carol had heard a talk by an NCI representative at the Conservative Club. When the audience was asked if there were any volunteers to join she very kindly put her husband’s name forward (although that’s not quite the way he told it!).

The tide was well in by the time we left

Jan and I spent a very interesting and informative time at the new base. We also enjoyed watching the wading birds until the rapidly incoming tide covered the mudflats. 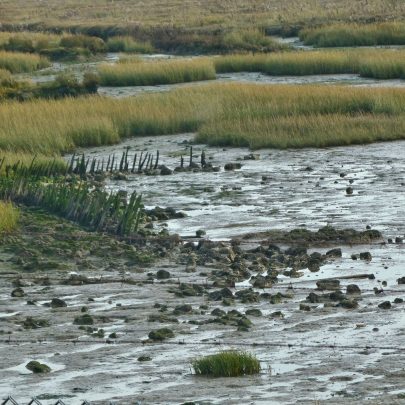 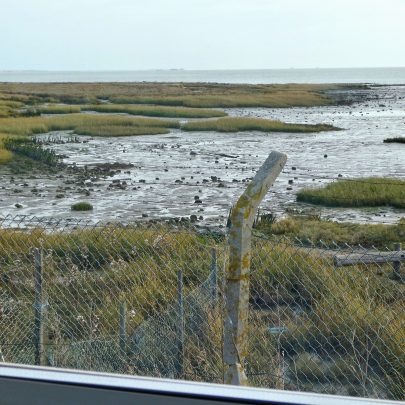 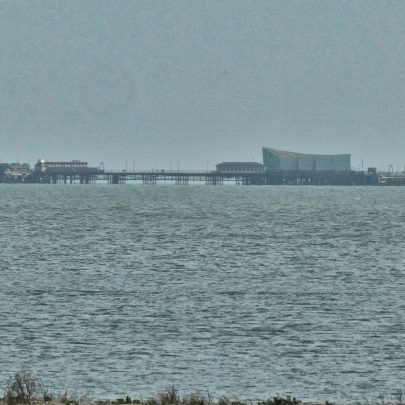 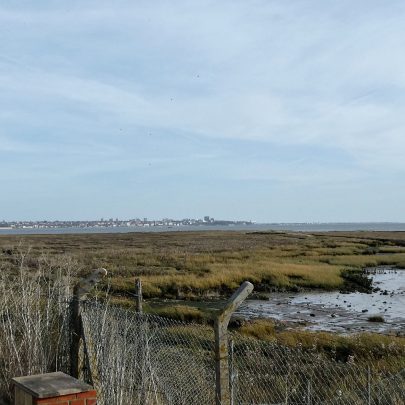 The view from outside towards Southend
© Janet Penn 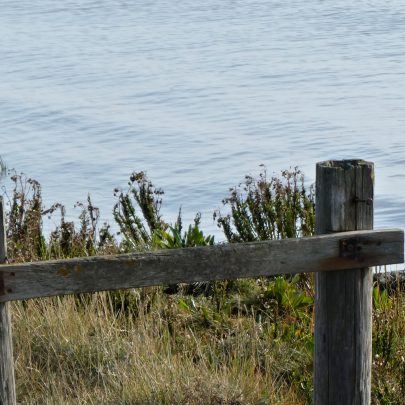 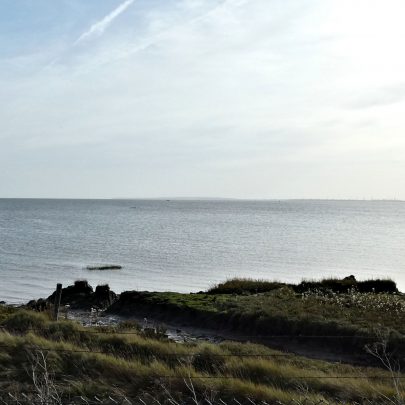 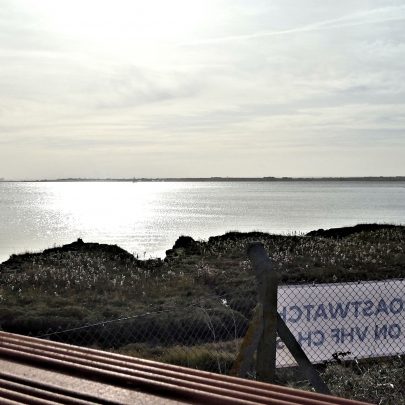 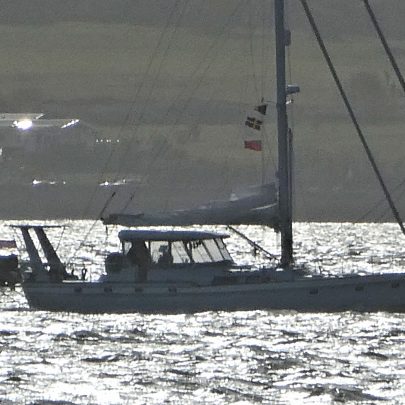 You can see all the shipping
© Janet Penn 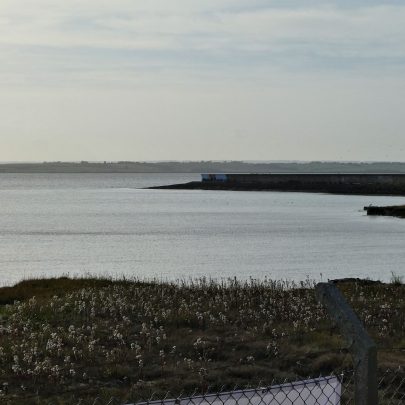 The seawall at the point
© Janet Penn 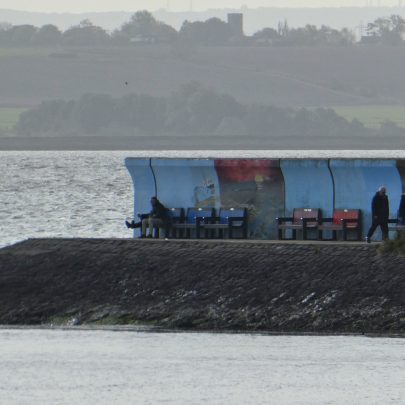 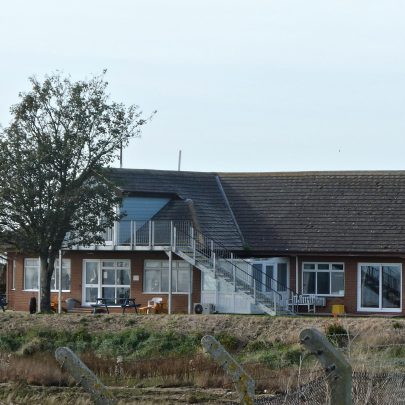 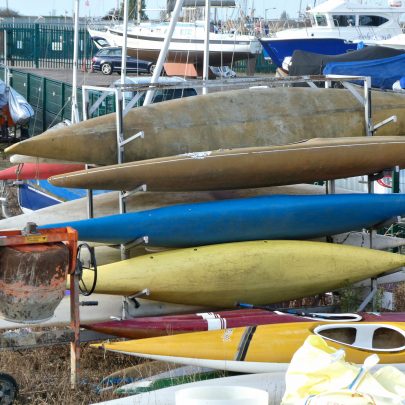 In the compound
© Janet Penn 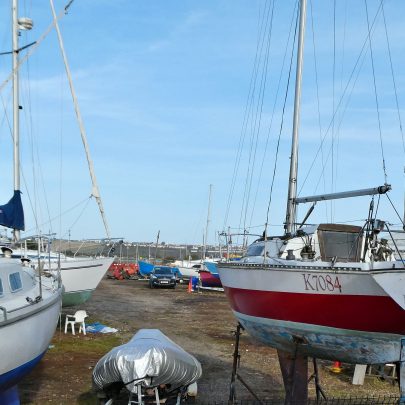 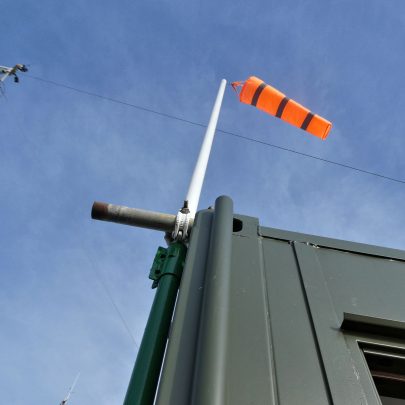 Which way is the wind blowing
© Janet Penn 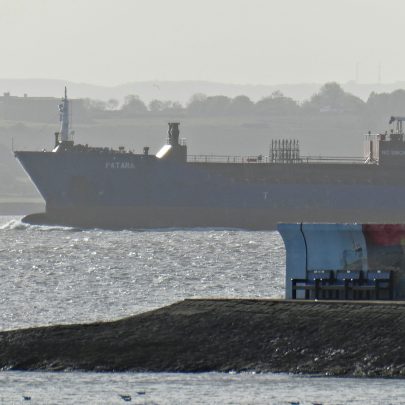