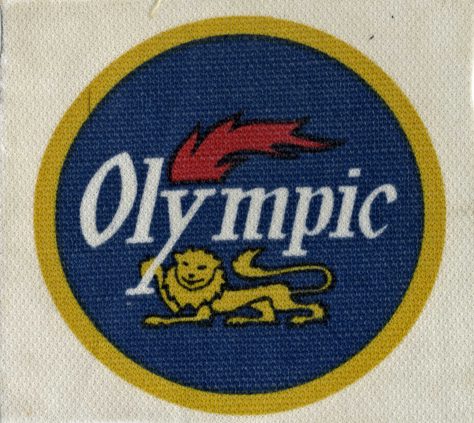 Cliff Baker-Brown started the Olympic Judo Club in 1965 at the Redcross Hall in Larup ave then it moved to the War memorial hall around 1968/9 there  until 1975 when the club moved to Waterside sports centre .

Over the years training with Cliff I became Essex Champion, Southern Area Champion,  and Great Britain  Champion, I become a black belt when I was 15 years old, back then the youngest in the UK. We travelled abroad to France, Sweden, and South Africa I finished judo when I was 21.

zoom
1970ish around the table on the right is Steven Baker Brown, Michael Lay, Peter Bedford. The fighter on the left is Michael's brother Tony.
Michael Lay

Passed to us by Michael Lay