Believe these pics were taken sometime between 1972 to 1974.

The cycle photo is the team when we visited Butlin’s at Minehead in Somerset. We were invited to take the cycle proficiency test at the time. We travelled on the train from Paddington with some of us homesick as soon as we arrived. 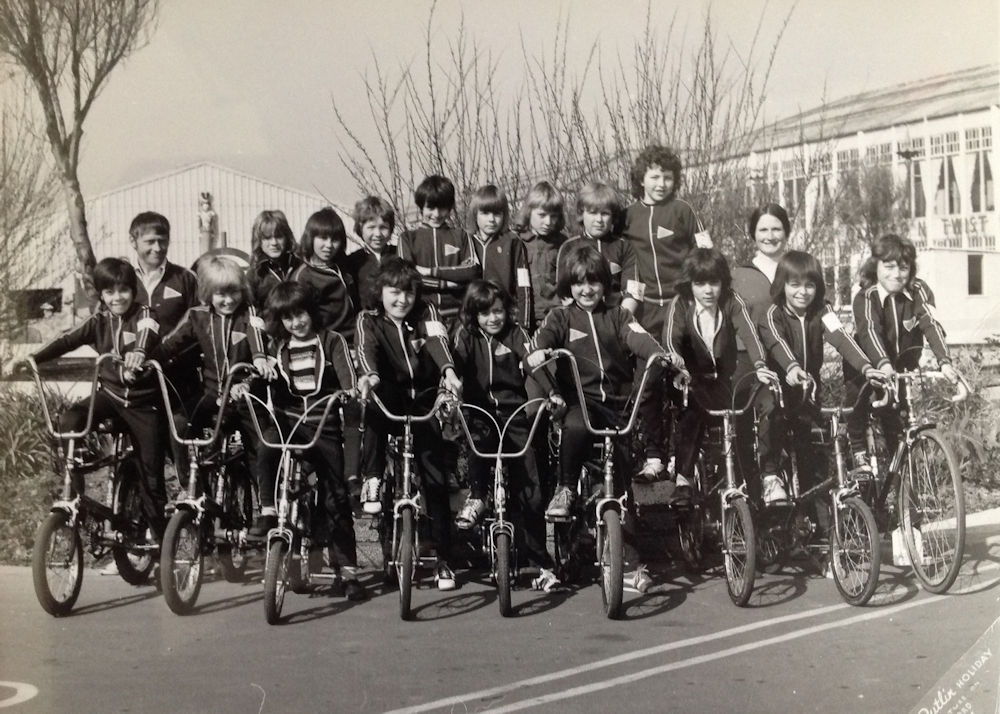 Me, the Dingle’s, Eddie Gubb and Gary Edwards all lived close to each other in Linden Way and Little Gypps Road. 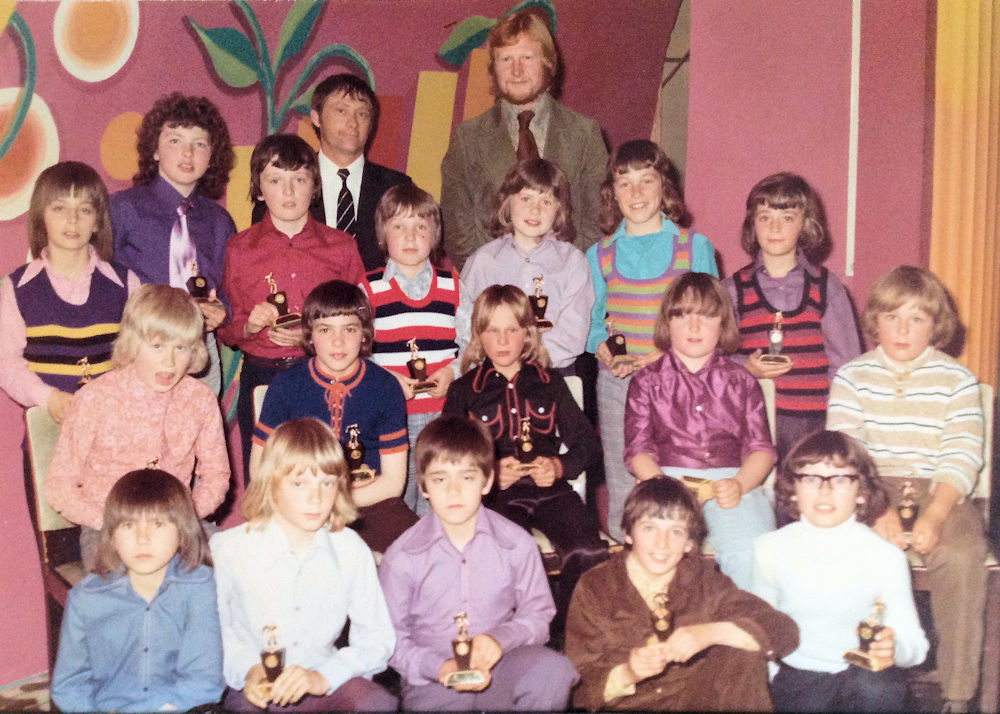 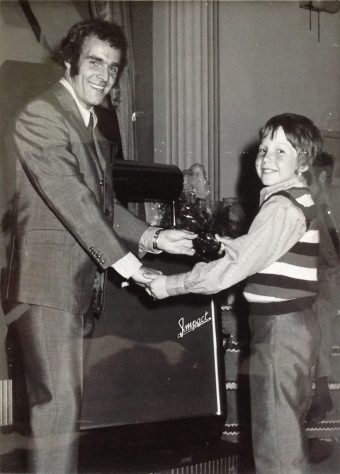 We used to get beat by cricket scores against Beech United in Basildon (worst was 16-0), though we did better against a team called Unitown.

The third photo was me being presented to at end season with someone somewhere.

May have been Billy Best.