Top photo was taken in 1990 the clipping says ‘Finding the cream of St John Cadets’. Canvey was the setting for the Essex leg of an international competition to find the cream of St John Ambulance cadets. Four teams at the island’s Leigh Beck junior school took part in the Essex section of the International First Aid Competition for Cadets and winners Colchester will now compete against cadets in seven different countries for top prize. 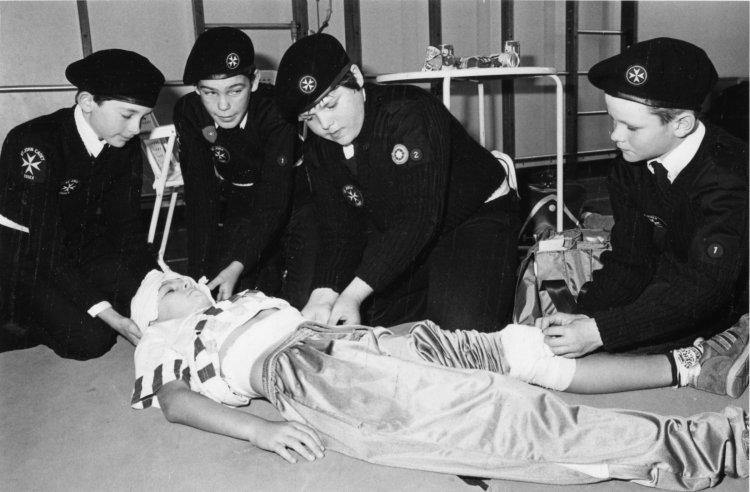 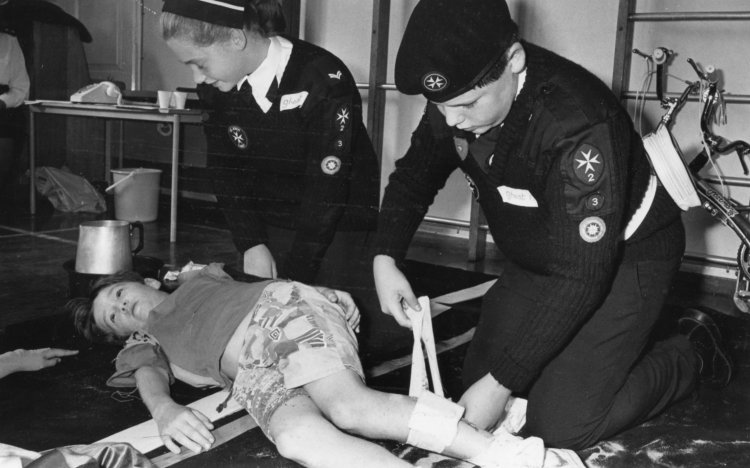 Stewart Gravely went to school with my son and has gone on to be a paramedic.