More from Dudley George’s scrapbook, this time the Dolphin Theatre Group and their 1956 production of ‘Intent to Murder’. 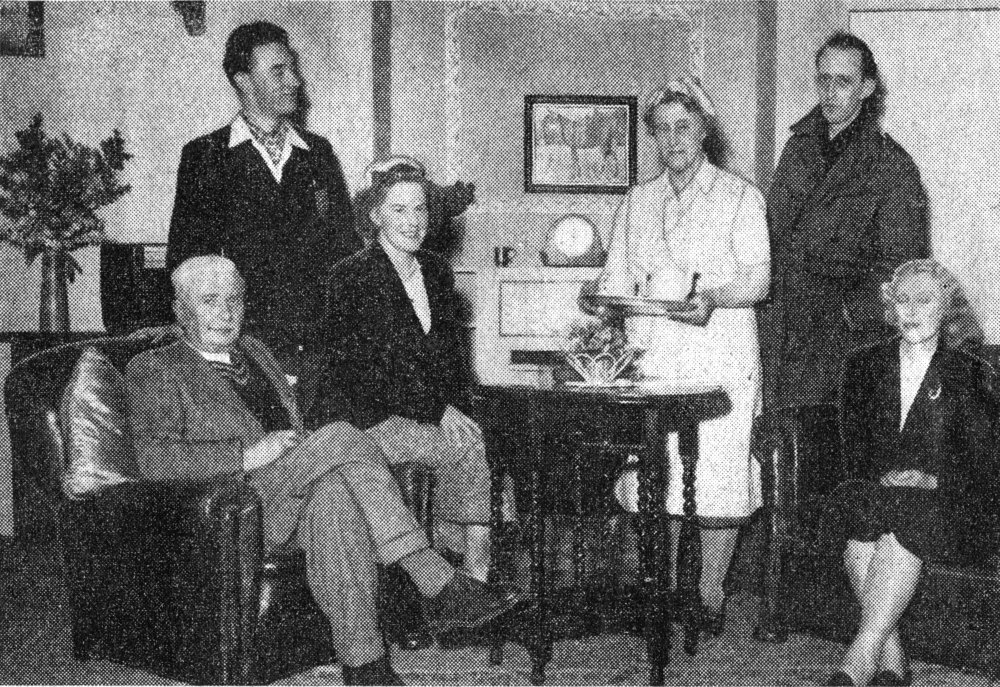 Cast of ‘Intent to Murder’

Canvey’s youngest theatre group, the ‘Dolphins’, presented their fifth production last week, and it merited them in the forefront of the Island’s drama groups. They chose a thriller- ‘Intent to Murder’, by Leslie Sands. This was an ambitious choice, demanding acting of a high enough standard to hold the suspense without which the play would fail. It is fair to say that the cast succeeded.

The plot revolves around a ‘crazy-mixed-up’ authoress (Etta Tillett) who entertains voluntarily, or not so voluntarily, the remainder of the cast of six at her home in the Yorkshire Moors. The part was a good one, demanding dramatic range and giving plenty of scope for Miss Tillett. 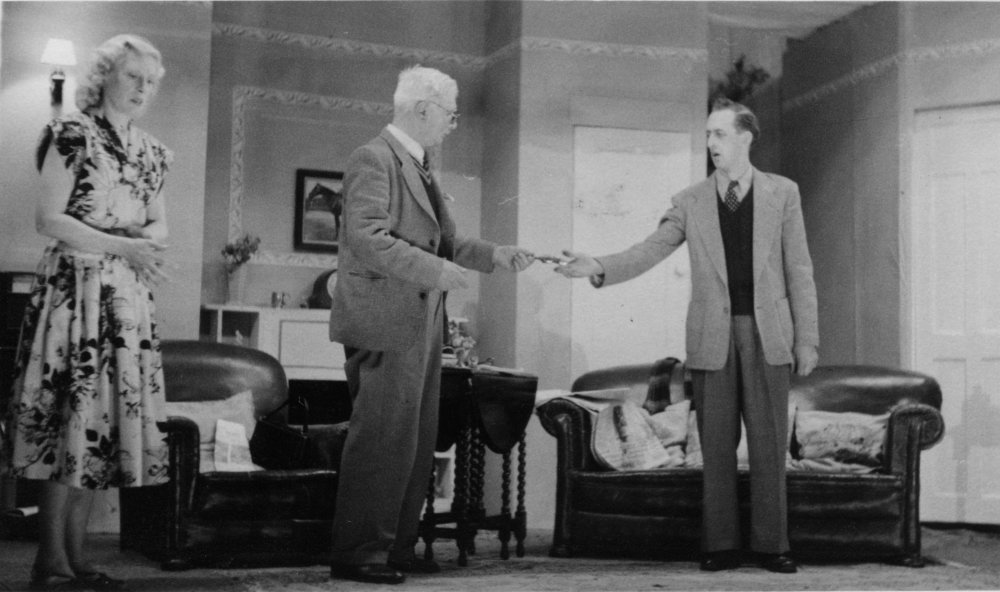 Scene from ‘Intent to Murder’

Dudley George did very well as ‘George, who forces his presence on the homestead. Stiff at first, he soon fell into the rhythm of the play and excelled himself in his drunken scene. His ‘acting’ (the part of his hostess’ husband) however is soon seen through by the astute vet: a refreshing breeze of reality sweeps across the stage as Henry Flint proceeds to unravel the mystery.

Another homely part for Ruby Benson as the secretary was again quite convincingly carried off, and Brian Goudge played the part of her fiancé. In the last act Maye George provided a convincing portrait of a ‘helpful’ daily help. 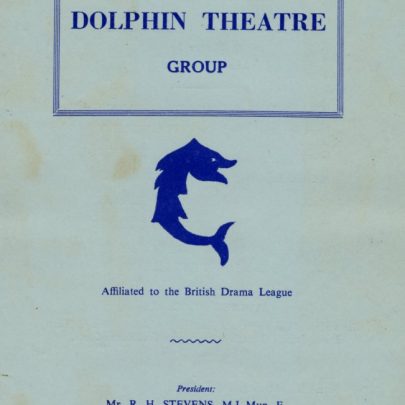 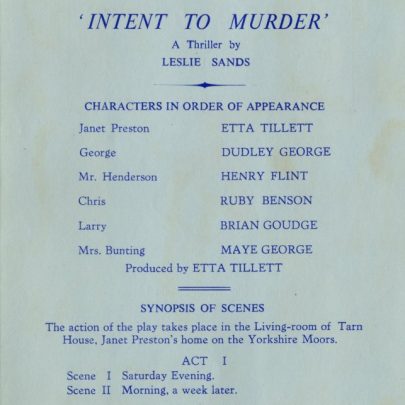 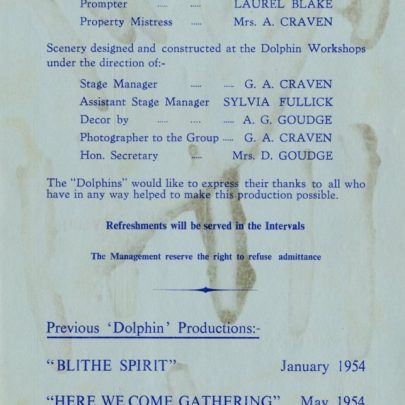 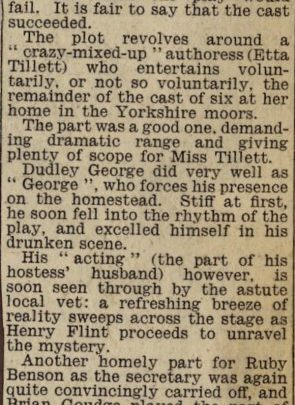