Today the WRVS continues its work to help the population, not only in times of difficulties they are also a major service provider to the elderly. The WRVS provide them with clubs and meals on wheels, helping them to keep their independence and dignity. 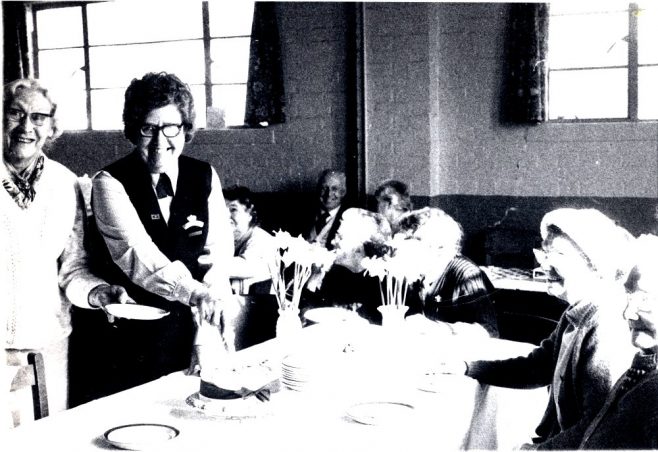 1981. Joan Lock at the first anniversary of the opening of the club at the Baptist Hall.

The WVS from Chelmsford organised teams of workers passing out food, hot drinks and warm clothes to the refugees of the 1953 Floods.

Canvey’s WRVS Leisure Club for Elderly and Handicapped was started in the Baptist Church Hall in April 1980 later additional days were needed and the hall in Sydervelt Road was also used. The Organiser was Joan Lock who joined the WRVS a few years earlier. Joan was awarded a medal for 27 years of service by the WRVS in 2004 and finally retired in 2008 due to ill health. 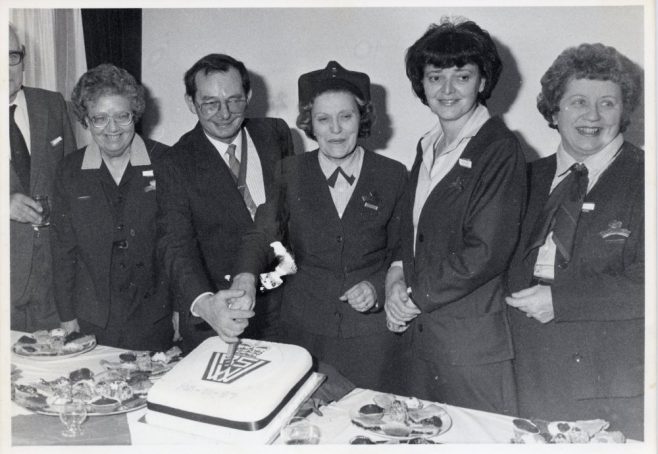 1987. Joan Lock on the left looks on as Dame Barbara Shenfield cuts the cake at the opening of the new hall in Poplar Road, Canvey. To the right of Dame Barbara is Pat Windsor who is the Castle Point WRVS Manager

In 1987 a hall was purpose built in Poplar Road and this has been used ever since except for a year in 2004 after the building was gutted by fire. The hall was opened by the late Dame Barbara Shenfield who was Chair of the WRVS from 1981-1988. She was made a Dame of the British Empire in 1986 for her work with the WRVS.

Today, due to continuous vandal attacks high fences have had to be erected around the hall. Instead of being able to look out onto the King George’s Playing Fields it feels a little like being behind bars.

The following pictures are mostly from before the new building and are from the only album to survive the fire.

I would like to thank Barbara Everett (the current Project Manager) and the WRVS for allowing us to publish them. 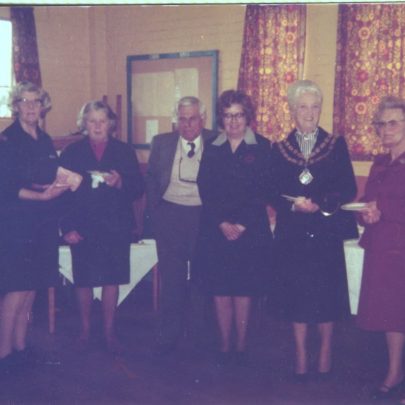 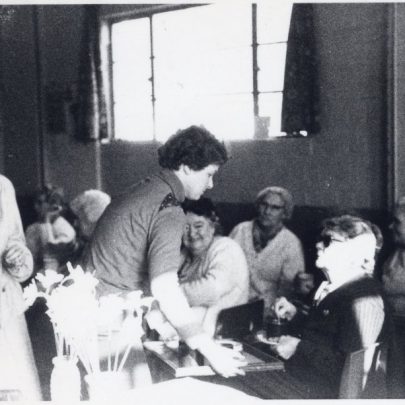 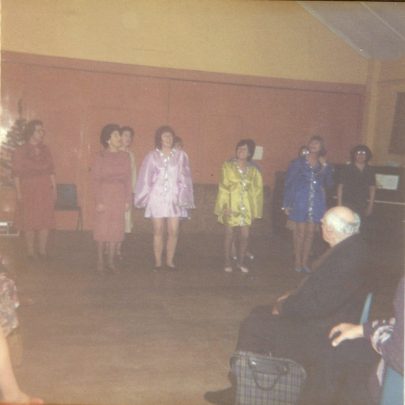 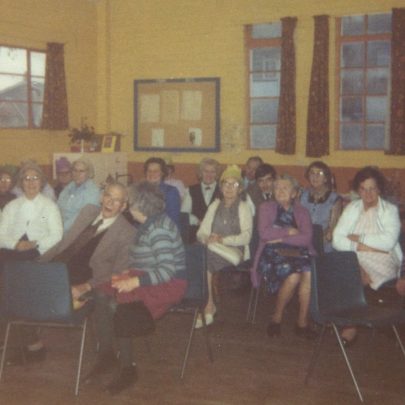 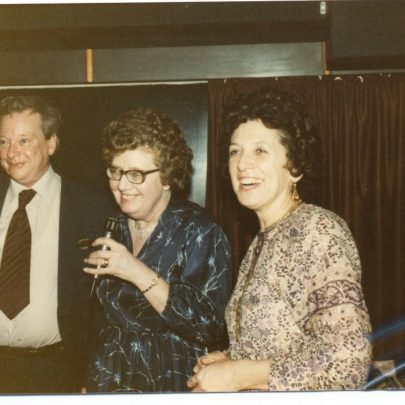 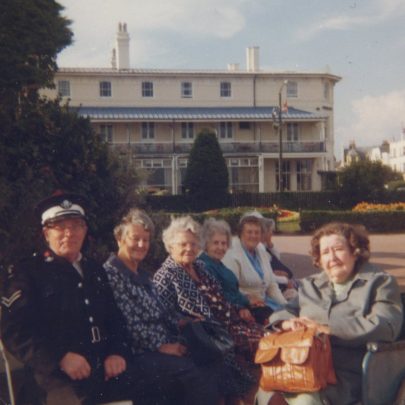 Outing. Is it to Clacton?
WRVS 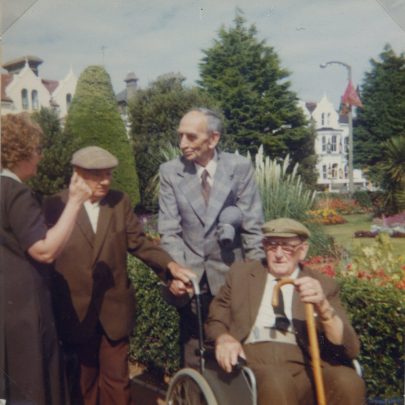 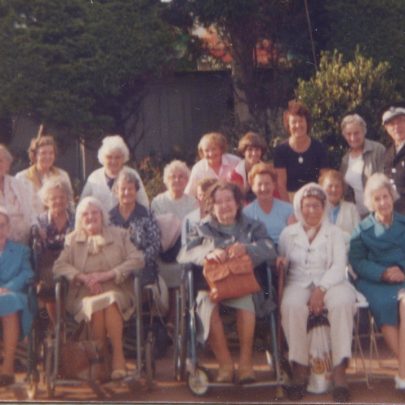 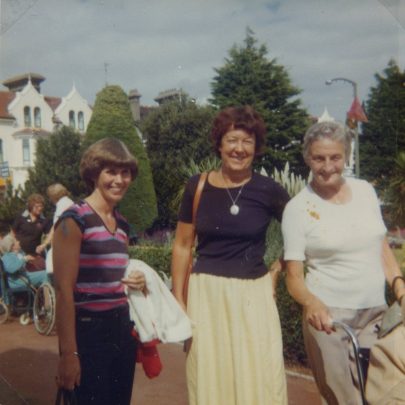 Some of the helpers on an outing
WRVS 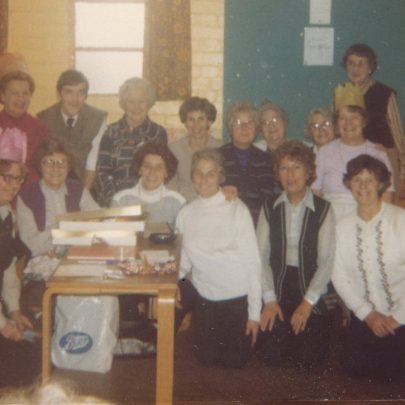 Some of the helpers
WRVS 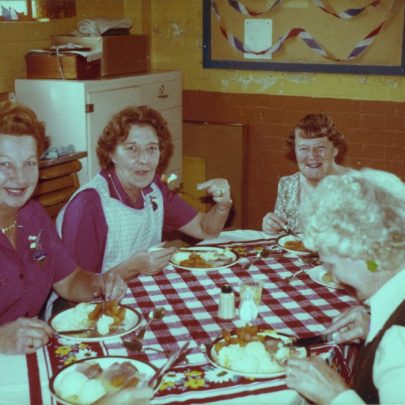 31st July 1981 at the Baptist Hall.Some of the WRVs at the Celebration lunch for Charles and Diana's Wedding. Joyce Lightfoot on the left and Joan Lock on the right
WRVS 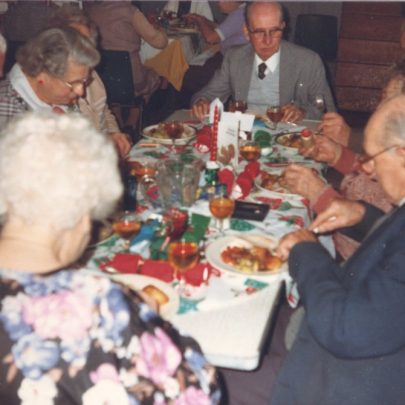 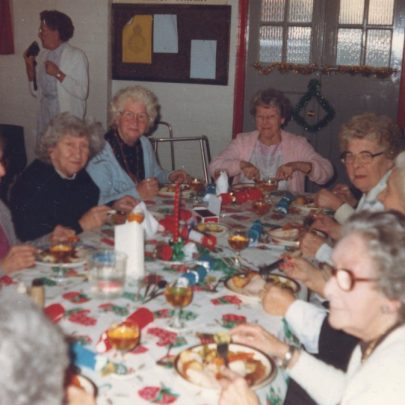 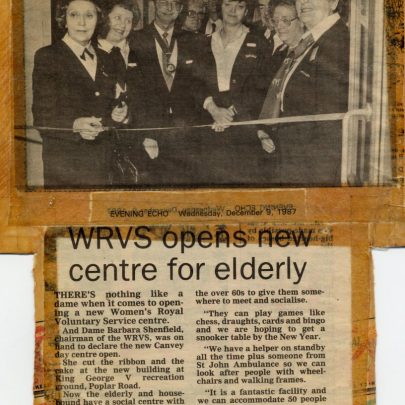 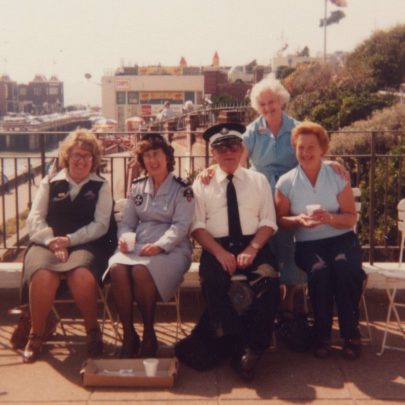 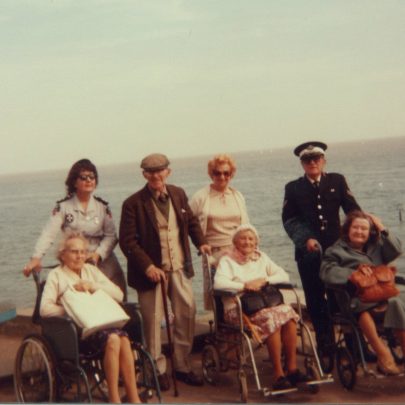 Day at the seaside
WRVS 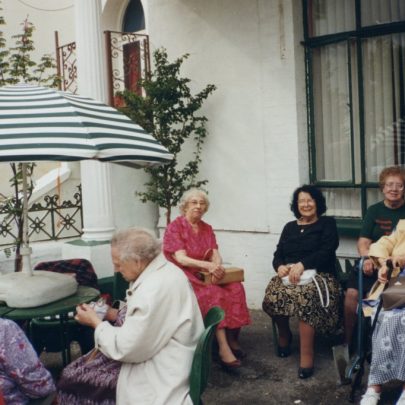 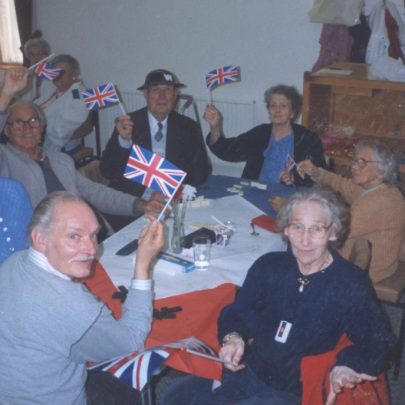