The Easter Bonnet Parade has been an annual event at the club ever since it started. As you can see by the last picture below it is still popular. 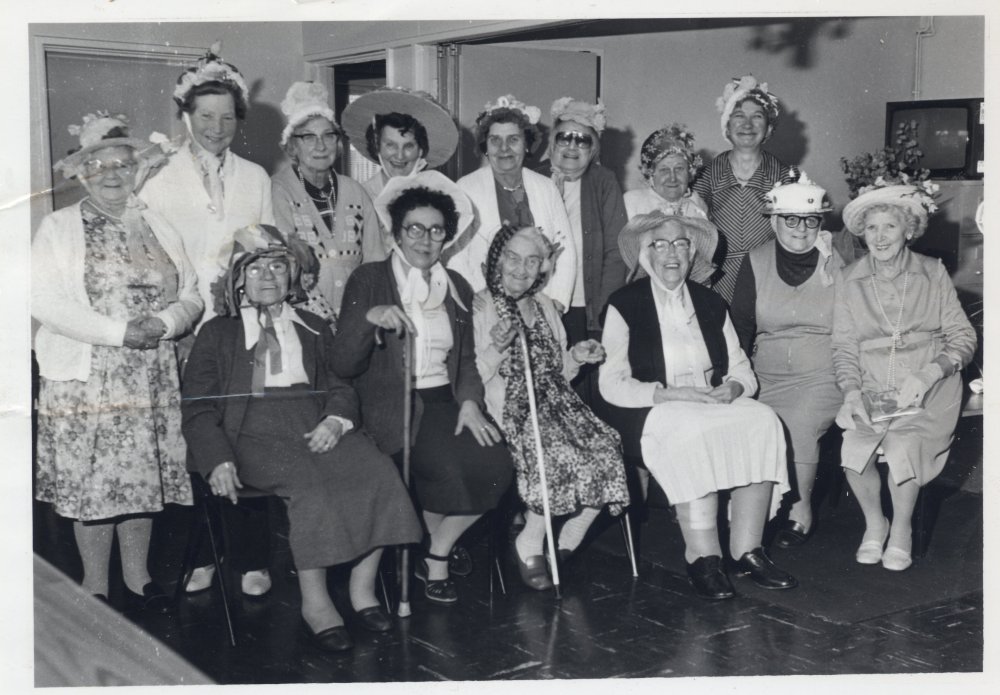 The following pictures are mostly from before the new building in Poplar Road was opened in 1987 and are from the only album to survive the fire that gutted the club a few years ago.

I would like to thank the WRVS for allowing us to publish them. 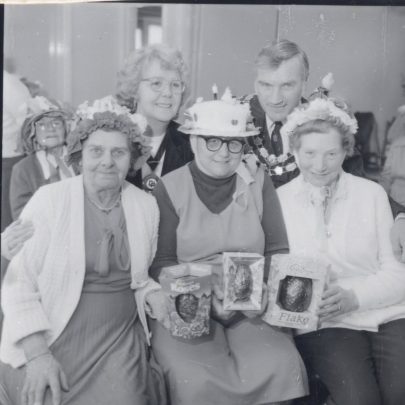 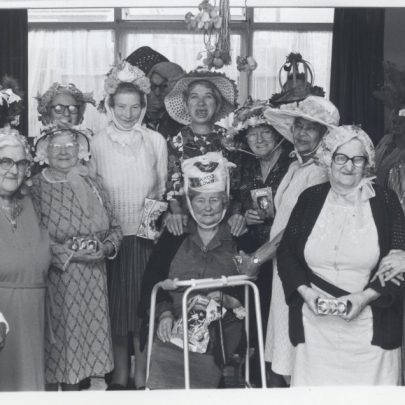 Another Bonnet parade no place or date given
WRVS 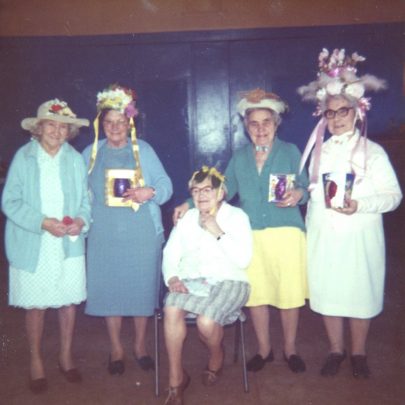 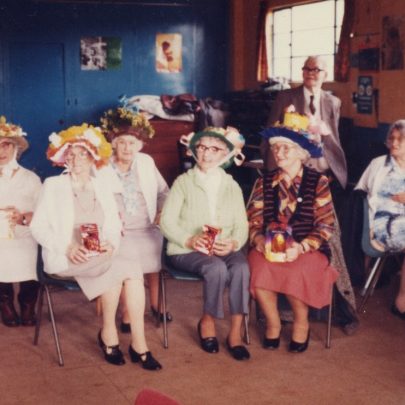 Baptist Hall no date given
WRVS 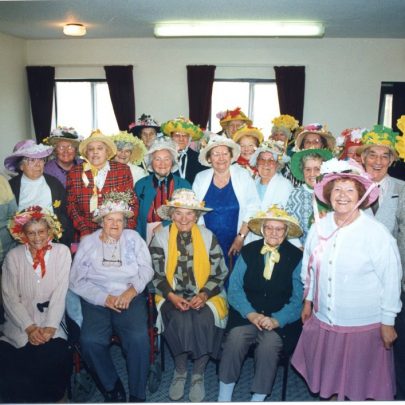 Poplar Road, Easter. No date given but certainly the later years. I remember many of the faces.
WRVS