You are here: HomenextHistorynextWorkplaces, Groups and ClubsnextMike Brown and his model boatsnextMy passion for boat building - Part one

My passion for boat building - Part one 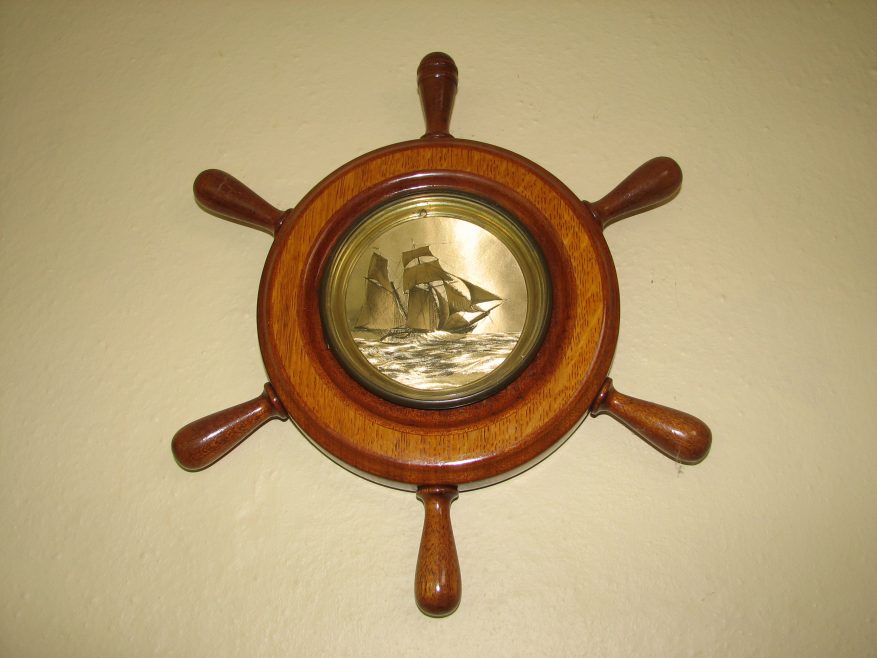 My passion for working with wood started when I was at School, I stayed on an extra year at Westleigh High School, that extra year I only did woodwork and metalwork and often took over the classes when the teachers went out. I made a wood lathe from a Singer treadle sewing machine. I supplied at lot of timber for school from Johnson & Jagos, when they launched a new boat the wooden chocks from the slipway floated away and I had permission to collect them in my dingy and keep them, they were always hardwood some Honduras Mahogany, Oak and Elm.

The Headmaster Mr Stockdale got me a position as an indentured apprentice patternmaker with a one man business at Leigh we had no power tools everything was made with hand tools which I still have today. I worked there 4 years before being called up for national service as I had been deferred because we where working on MOD contracts, before leaving I was told by my employer that when I returned he wanted to me to be a partner in the company, I regularly  corresponded with him during my national service in Egypt, unfortunately he passed away suddenly before my return, a great craftsman and friend he taught me all I know working with wood. His son sold the business as he had no interest in it.

On my return from the army the only patternmakers jobs available were at Fords. I got a job at Prouts boatbuilders at Small Gains where I first met my good friend Ian Hawks.

Living on a houseboat all my life I was always interested in boats and built my first dingy aged 13 then I built a few sailing dinghy’s.

When Prouts moved to the Point I was in charge of the new large workshop where the 77ft Catamaran was built, Ian a excellent photographer took many pictures during the construction.

Being a keen model maker I was asked to build models of some of the Catamarans being produced, the first was a Shearwater 111  for The National Science Museum in 1957 which is still exhibited, I also built a model for the United Nations which is exhibited in NY of a workboat built for Lake Chad and a model of a Quasar Catamaran for a Greek shipping magnet.

In the 80s and early 90s I started building model power boats and racing them. I joined the Canvey Island Model Club, which at that time was mostly model aircraft, we managed to get permission to race on the lake near the dam at Small Gains creek. I also used to race offshore endurance and chase boat with OMRA of the Lobster Smack. My son and I were quite successful and won many Trophies.

(Click on the pictures in the gallery to see a closeup) 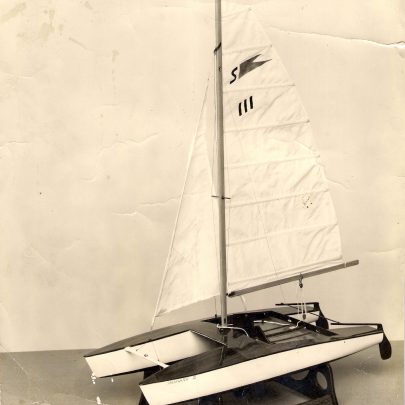 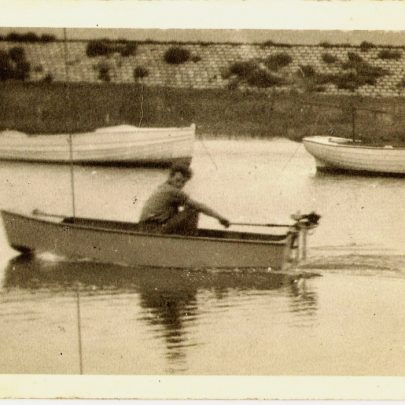 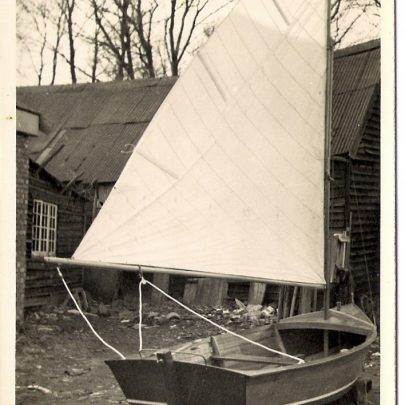 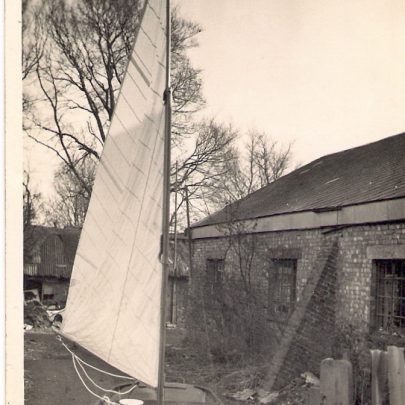 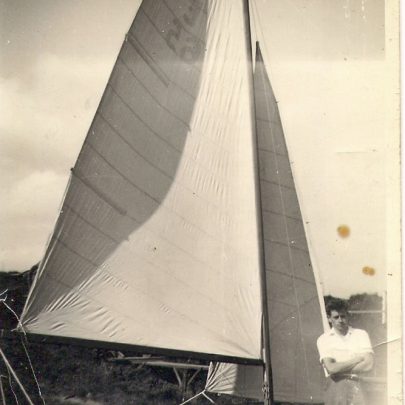 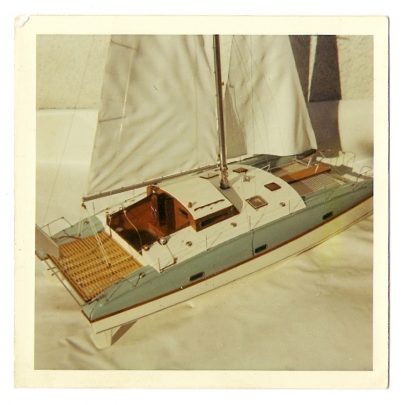 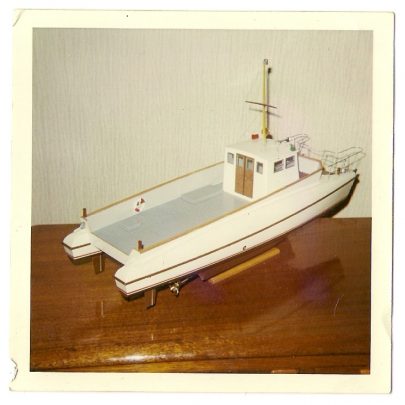 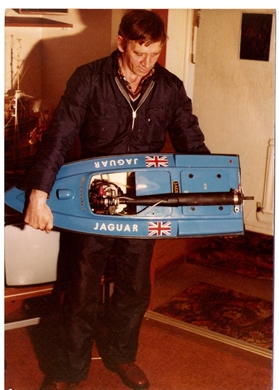