You are here: HomenextArtsnextMusicnextTeenbeats, Pentad and Marzipan

My Dad owned E & K Fruiterers (formerly Benwells Greengrocers), which was opposite Furtherwick Park School, and we lived in the flat above. 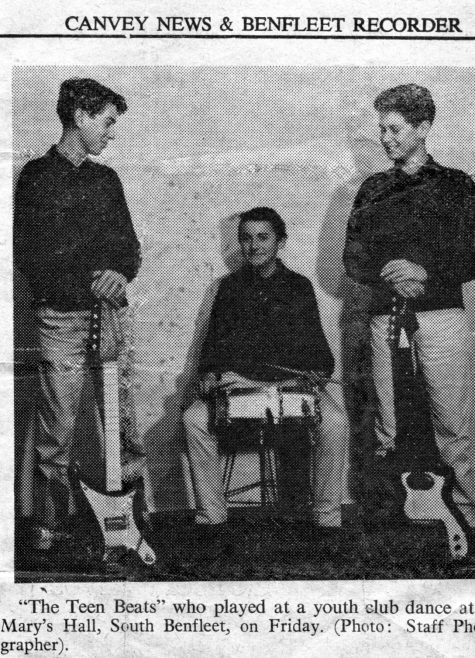 After leaving Long Road Primary School I went to Rayleigh Sweyne where I met Tony Wilson and Graham Wood. In 1963 the three of us formed a group called The Teenbeats, and when Bill Goillau and Ken King joined the band, we changed the name to Pentad. Tony was on guitar, Bill on bass, Graham on guitar and keyboards, me on drums and Ken and I shared vocals. We rehearsed every week at the Labour Hall, which was behind Dad’s shop, and played both in and around London and at most of the local music venues frequently acting as support band to The Paramounts, who were probably the most successful local band at that time. We were also one of the bands that appeared at the Canvey Civic Command Performance.

After we broke up in 1966, Tony Wilson joined The Right Attitude, whilst I had a break to concentrate on future married life! The saxophone player in The Right Attitude was Richard Bainbridge and he went on to join a band called Almond Marzipan. They toured as Long John Baldry’s backing band, released two singles (Open Up Your Heart and Marie Take A Chance) and I joined them in the early 70’s when we changed our name to just “Marzipan”. John offered to sponsor us to appear on Opportunity Knocks, but we decided to take up the offer of a contract by Mecca to play at all the local Mecca ballrooms including their largest, The Tottenham Royal.

When Basildon Locarno was rebranded to Raquels, we became the resident band in ‘75-’76, after which time we went back to playing clubs all over the country. The DJ at Raquels when we started was Bob Stewart, but he was soon replaced by Keith Bonsor, who had been the bass player with The Essex Five back in the 60’s. I finally hung up my drumsticks in 1978, but still have a studio at home for when the itch needs scratching!

I heard recently the sad news, from Bill Goillau’s daughter, that he passed away in 2013. Tony Wilson has lived in Barcelona for many years, and until recently played in a very successful blues band there. Richard Bainbridge has also had a very successful musical career in Norway and Spain, splitting his time between both countries. Unfortunately, I’ve lost contact with Ken King and Graham Wood. 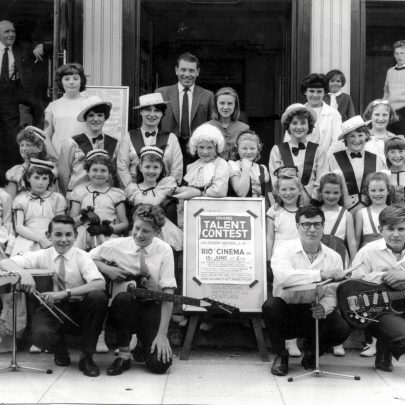 Talent competition at the Rio

Bands appearing at Basildon Locarno in 1965 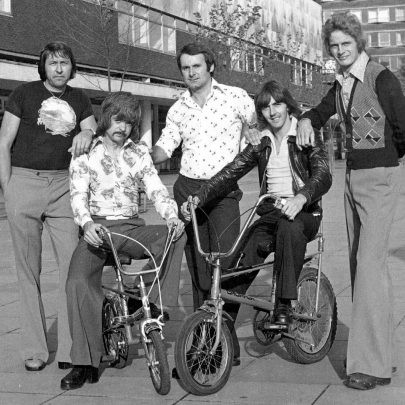 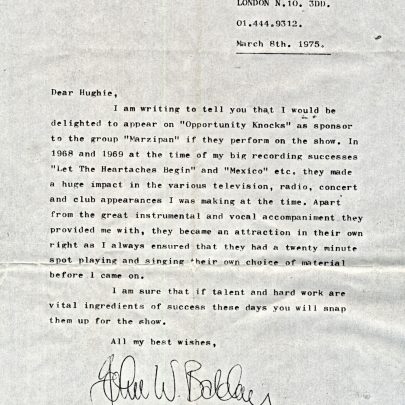 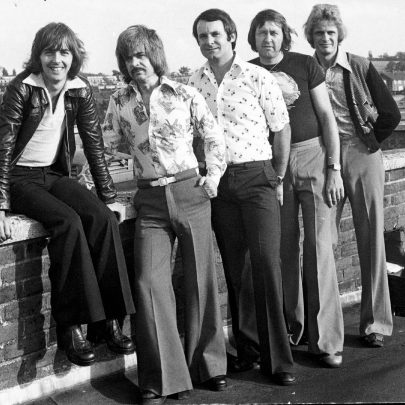 Marzipan on the roof at Raquels in 1975