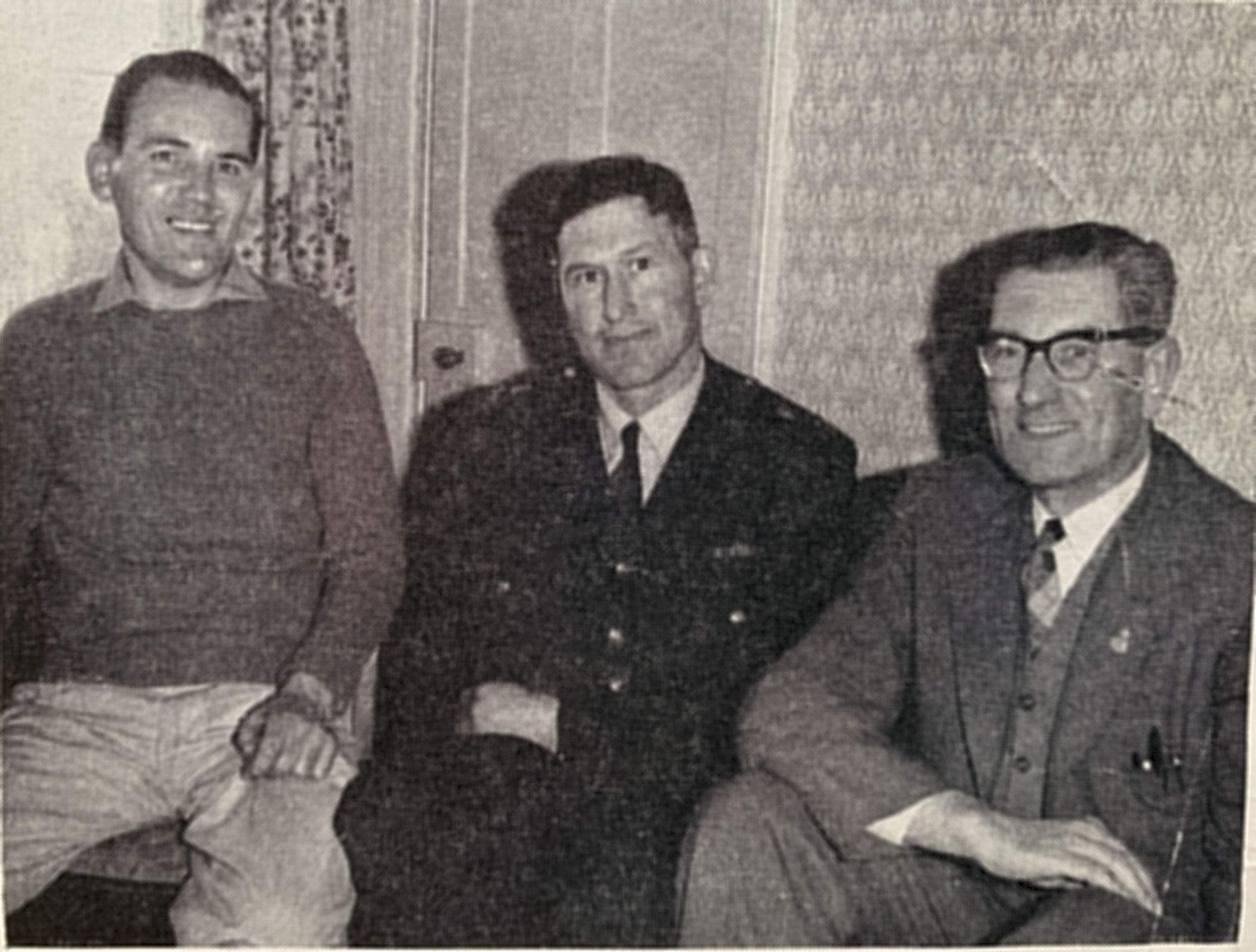 Bill Embley in the middle

My grandfather was a policeman on Canvey he lived in one of the police houses with my Nan Maud and my mother Cheryl. He had many stories of his time on Canvey.

Grandad was in the police football team and cricket team. 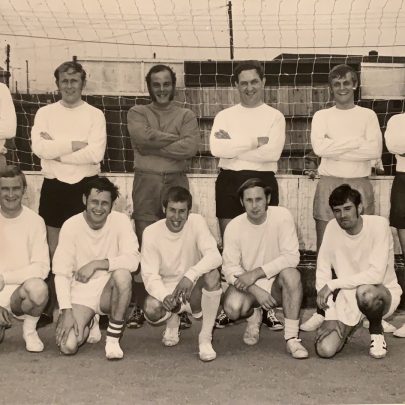 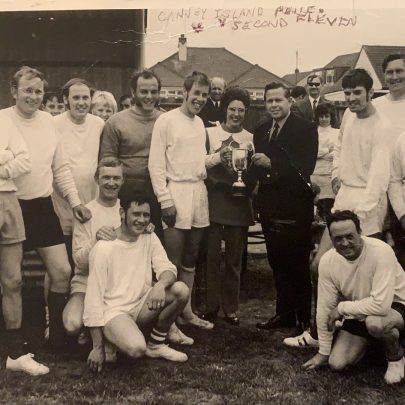 Bill Embley standing at the back 2nd in from the right. Gus Rushbridge holding the cup. 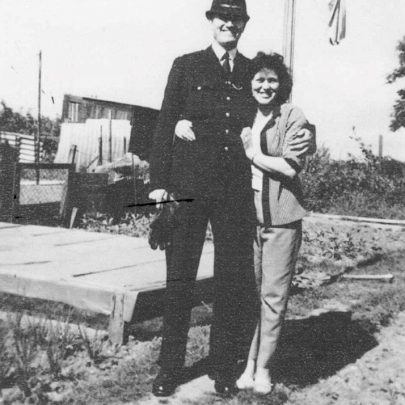 Bill Embley with his sister Margaret 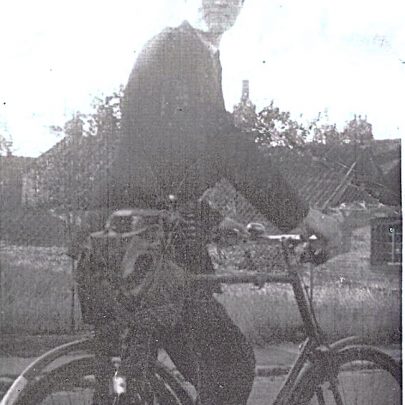 On his beat bike Bill Embley.