The Save Our Pool Vigil

The vigil at Concord Beach to ‘Save Our Pool’ was a roaring success. Vast crowds gathered to hear speakers condemn the Council for their disregard for our childrens safety. Our children protested, our oldest resident Doris at 102, protested, our Town Councillors and Bob Spink MP joined the protest.

You can see many more pictures here.

Another meeting will be held at the Paddocks this Tuesday 9th February at 7.30.

The fight goes on. 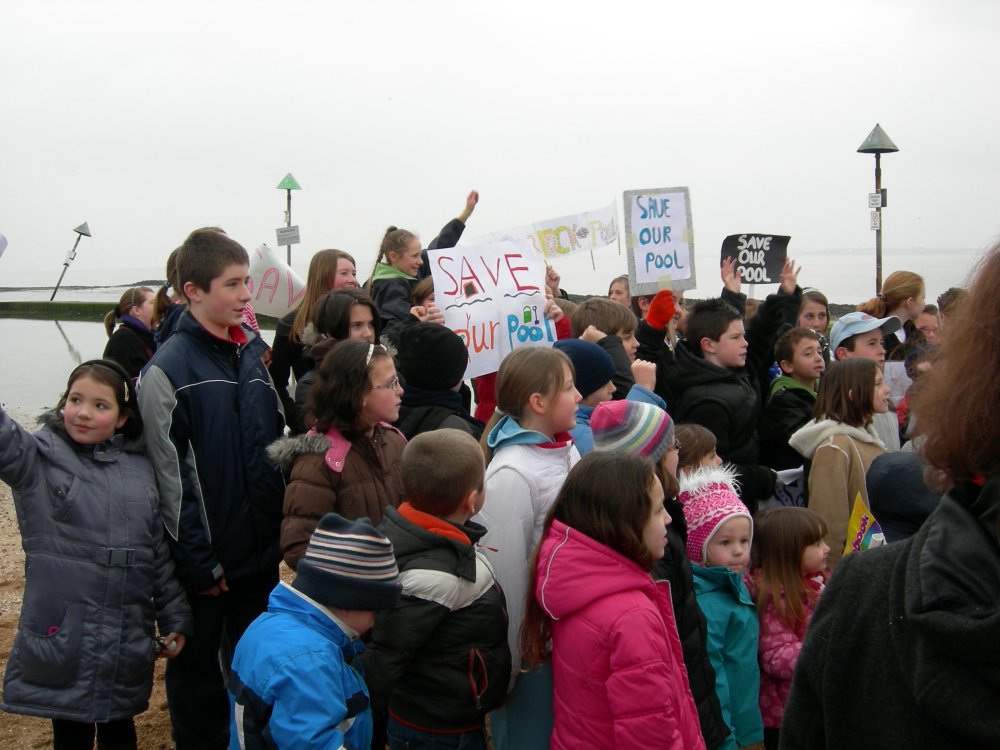 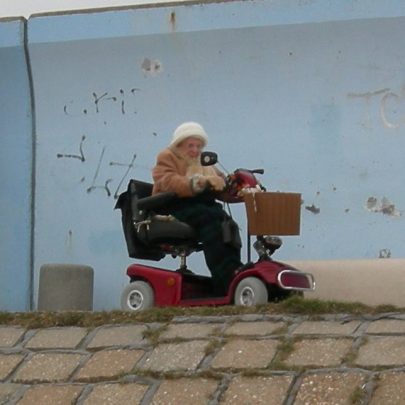 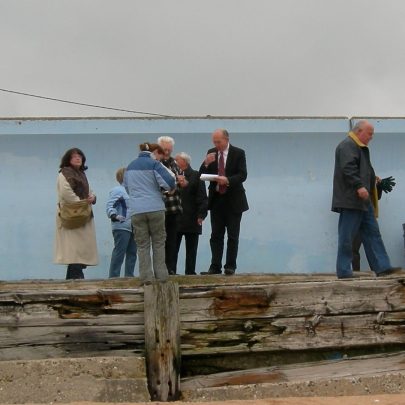 Bob Spink MP gets ready for the event
Janet Penn 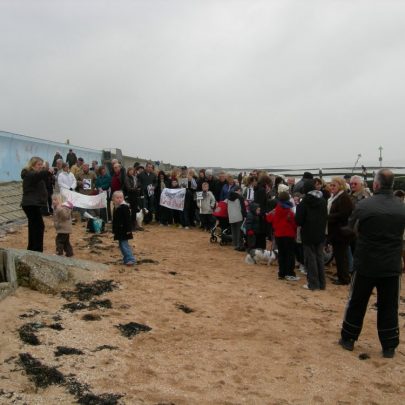 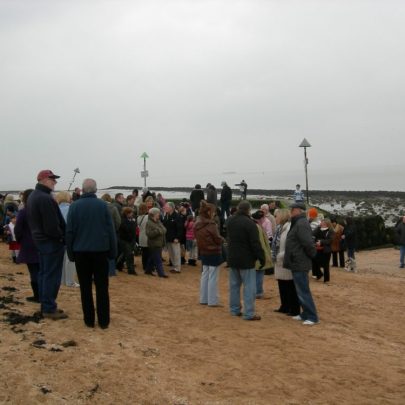