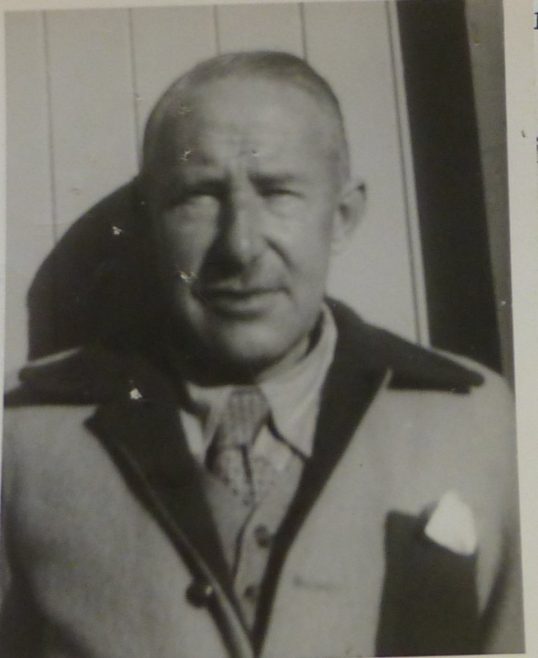 These two photos of Captain Gregson given to us by his granddaughter Leonie, were taken in the years after he left Canvey Island.

I think the one to the right might have been taken about the time he emigrated to Tasmania in 1948 when he was 70. The one below was taken in Borley Rectory which he bought in 1937 and lived there until it was destroyed by fire in 1939.

He died in Tasmania in 1957 leaving quite a large sum of money, his son Alan was granted probate.