At last the Blue Plaque for Clara James has been unveiled at the Heritage Centre about twenty months after we were approached about the possibility. We are very pleased to say Clara’s Great Niece, Jill Manson and her family were able to join us. We first had contact with Jill in 2008.

The Lord Lieutenant Jennifer Tolhurst was there and along with Town Mayor Doreen Anderson unveiled the long awaited plaque. 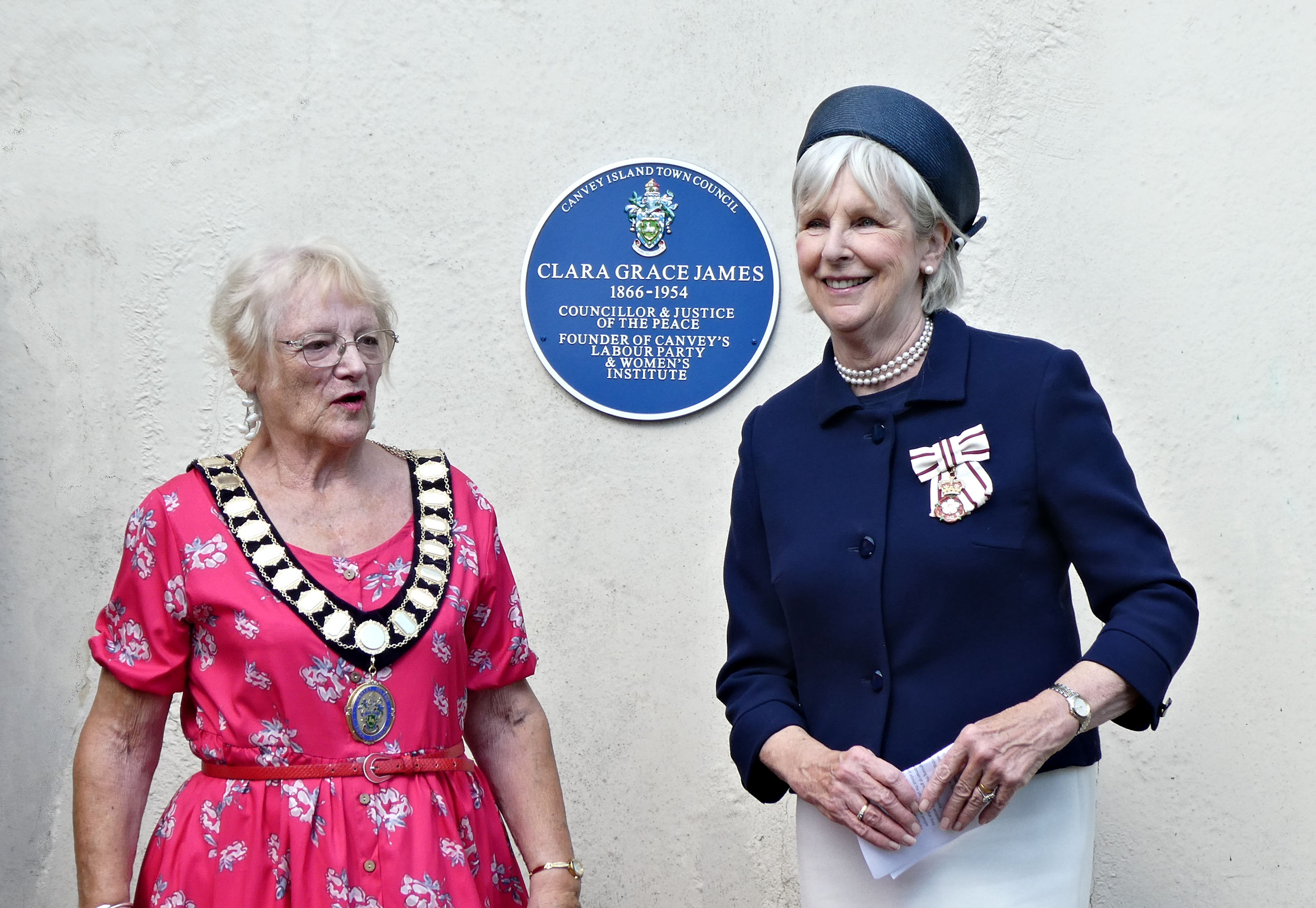 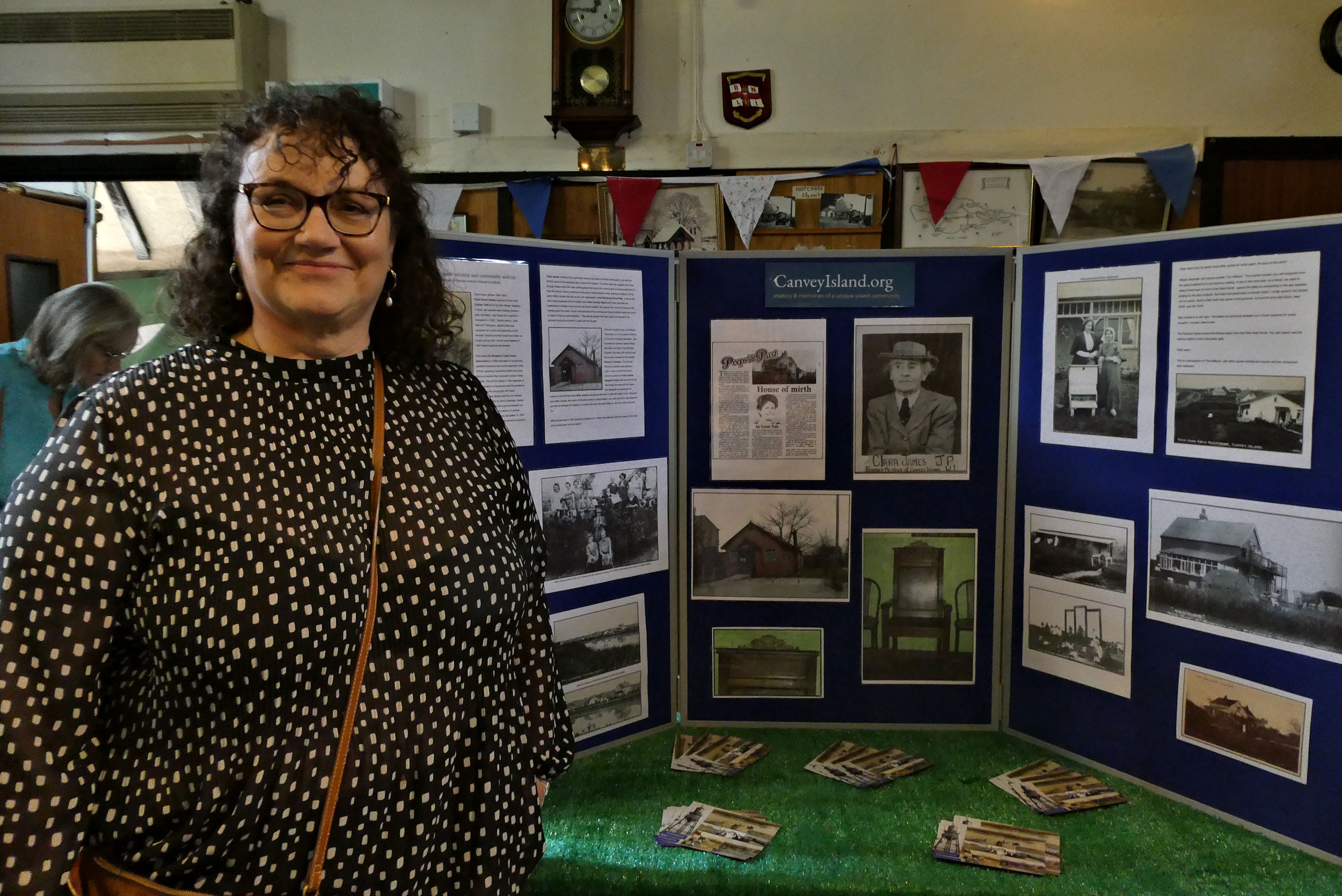 Jill Mason, Clara’s Great Niece in front of the archive’s display board. 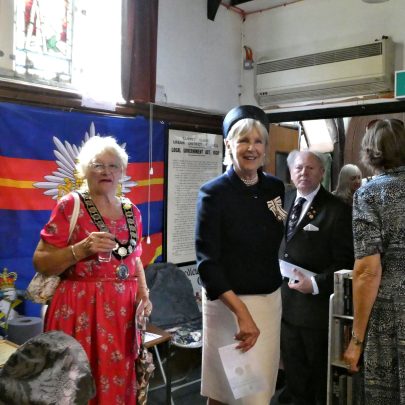 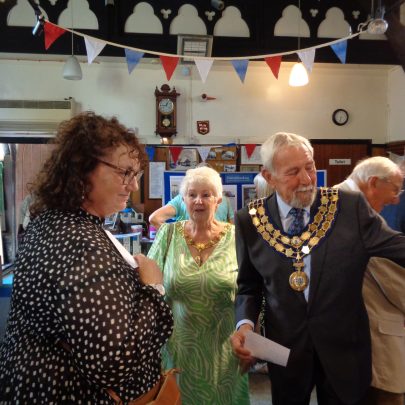 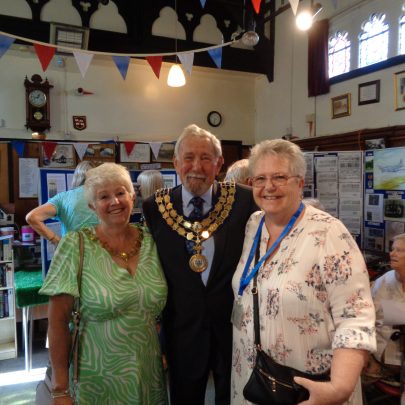 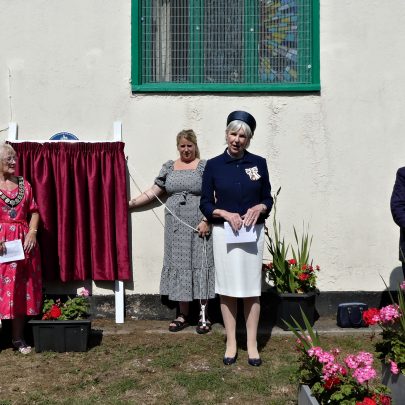 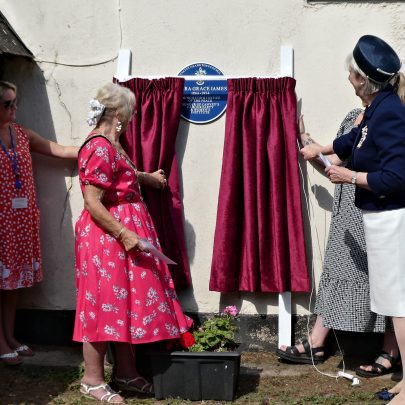 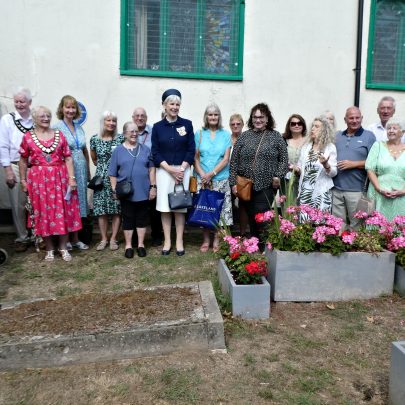 Councillors and Mayor from the Town council, Janet Walden Chair of the Archive, Castle Point Mayor, Don McClean from the Heritage Centre and representatives of the WI and not forgetting Jill Mason. 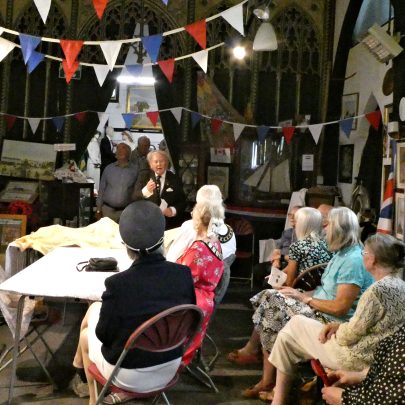 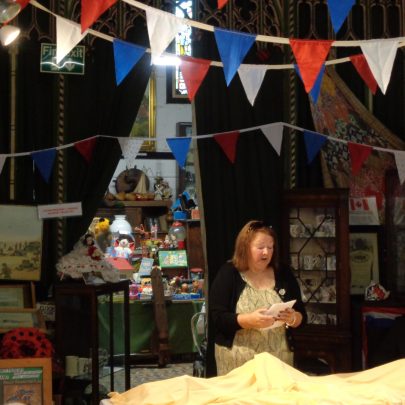 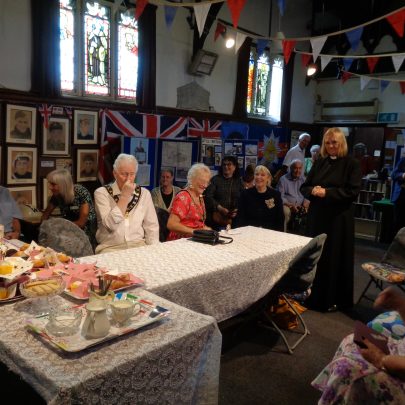 Some of the guests enjoying the cakes and tea.