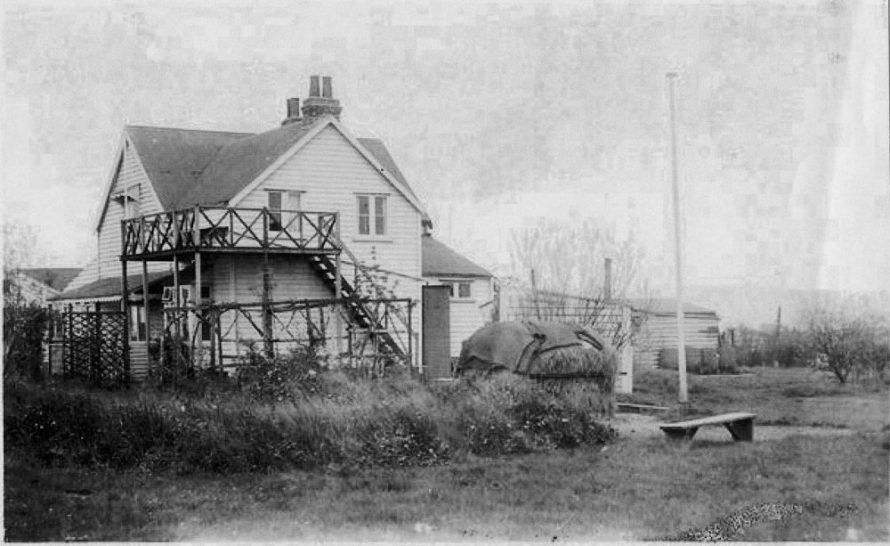 THIS is the house of mirth. Study it carefully. Memorise it. Tell your children and grandchildren about it. And do it with a smile lest the happy girlish shrieks which once echoed from that elegant wooden house dwindle into silence forever.

From 1909 until World War 1 it was a holiday home especially for the work-weakened hand-roughened factory girls from the sweatshop factories of London’s East End.
And from those upstairs windows, they could see the wading birds wheel over Canvey lake, hear the distant hiss of the estuary and forget for a short time their poverty and drudgery.

Now the house has died. Many of its young visitors have also faded into history but shame on us should we ever forget its founder. Miss Clara James, the woman who brought enlightenment, hope and above all, laughter, to the island.

A passionate believer in women’s rights, Clara lived and worked among the deprived girls of London industry, and her generosity in giving away her private income was known and respected in the highest circles, even Margaret, the wife of the Labour Prime Minister Ramsay MacDonald. She was in the forefront of the campaign to save the Bryant and May “match girls” from the crippling disfigurements of flossiemouth, the hideous industrial disease.

Friends of the tireless campaigner, concerned for her health, set up a special fund in 1905 to send Clara on holiday and Mrs Macdonald was among the first to contribute a cheque for five shillings towards the cost. It was during her holiday that Clara discovered Canvey and three years later she set up home in the large wooden house. At 42 her life began again. She set about intertwining her work and political hopes around the institutions of the island she grew to love and which, in turn, grew to respect her. 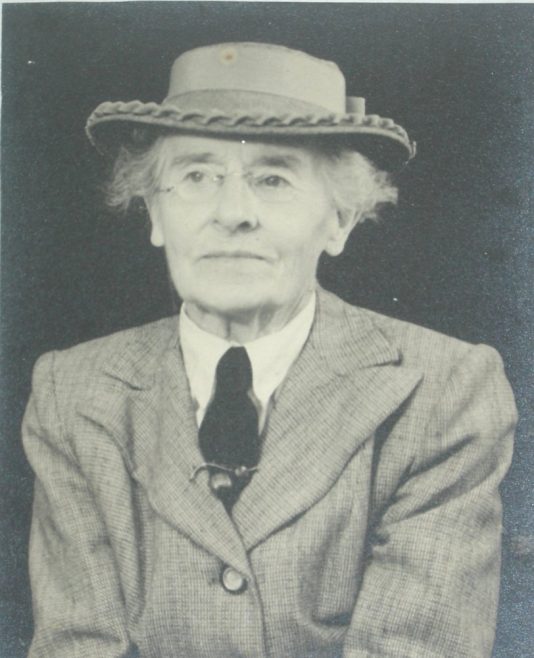 And while she opened her doors to the sad girls of London in the summer – even setting up tents outside when all the rooms were full – she sought other ways of influencing the islanders as well as contributing to their welfare. Clara, who detested idleness, founded the Canvey Labour Party, became a valued member of the old Canvey Urban District Council, meted out justice as a JP and, in 1923, started the Canvey Women’s Institute.

In the winter her house was used as a social club. In the summer the girls arrived, weary and wan, and left well-fed, bronzed and smiling. Later, in the 1930s, Clara was still seen bustling about on her island business in her favourite tailored costume – a high necked blouse and tie with a felt hat covering her hair.

In 1954, though by then wearing pince nez to correct failing eyesight and at the grand old age of 87, she energetically flung herself into the organisation of a sale of work for charity. It raised £87 – a small fortune in those days. And later that year, in August, she died.

Although a spinster to the last, Clara left an adopted son, Peter. He married and moved away from Canvey, selling the house. Years later the bulldozers moved in. Now all that’s left of the reverence in which she was held by Canvey is a photograph of her on the wall of the Canvey WI headquarters.

And all that is left of the House of Mirth is our photograph. Study it. Remember it. And commit it to glorious – and gallant – folklore.

We have tried to make contact with Lynn Tait for permission to publish this article but she is no longer at Tait Gallery in Leigh. If anyone can put us in touch please contact the Archive. 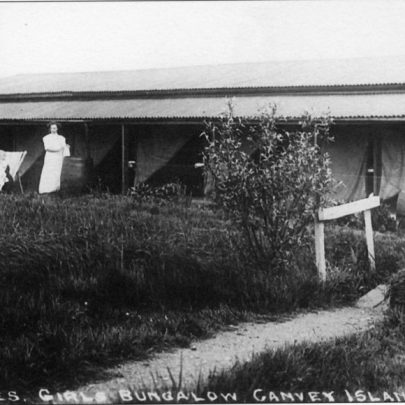 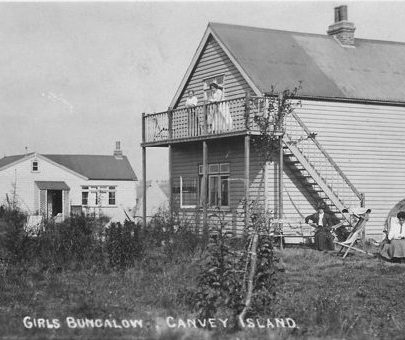 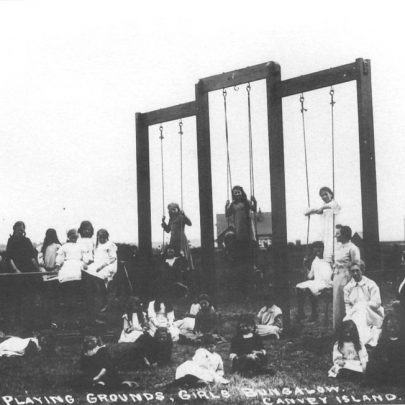 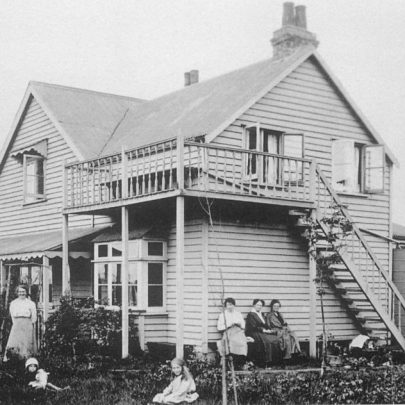