More than a hundred years ago Canvey went 'rustic'

The Americans claim the beginnings of the ‘Rustic’ style in the mid to late eighteen-hundreds to early 20th century, when rich families like the Rockefellers, Vanderbilts and others built rustic homes known as ‘camps’. Others point to the easy availability of twigs, branches and logs to early builders. It seems that early last century such materials had caught on as a style that was widely copied, not least by park builders and on Canvey Island by Frederick Hester when he envisaged his island haven with holiday aspirations on a Dutch theme. 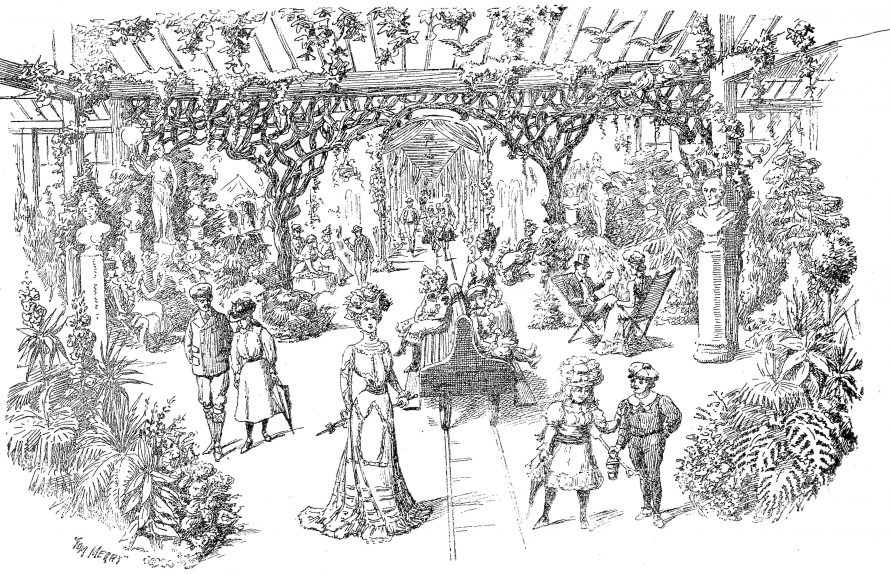 Hester made good use of the rustic style as we see in Tom Merry’s visionary drawings of the Winter Gardens. Early photos show how the style was executed in actuality, even if their existence did not last very long.

The rusticated style was picked up by early settlers in their artistically enhanced dwellings, especially, it would seem, their privies. Even hotels added something ‘rustic’.

To underline the fact it was not exclusively a Canvey fashion, but a style of the times, I have added images from Chalkwell Gardens in Southend. I bet you can add many more. 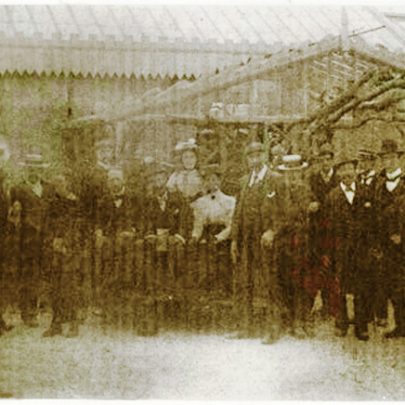 This poor copy shows Frederick Hester, the tall man in the centre, together with a formal party possibly of investors, when even the bread delivery man had to stand still. To the right, the rustic feel is expressed in the entrance surround. 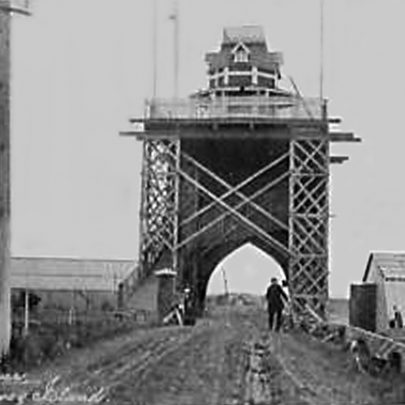 Even Hester's Tower contained the style 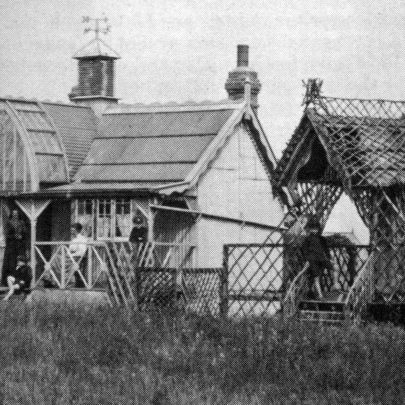 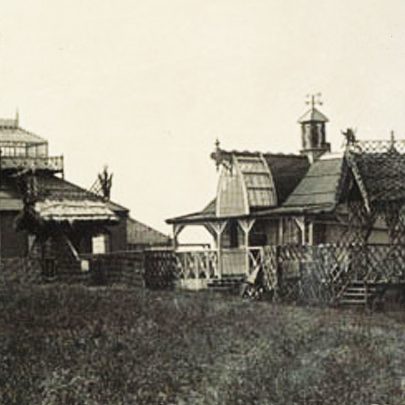 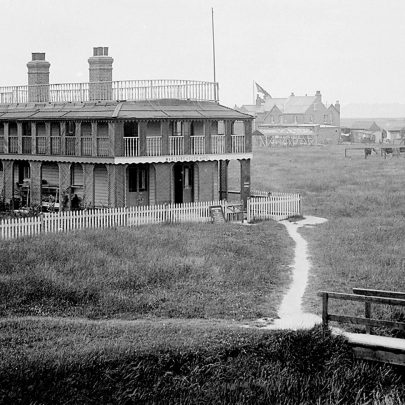 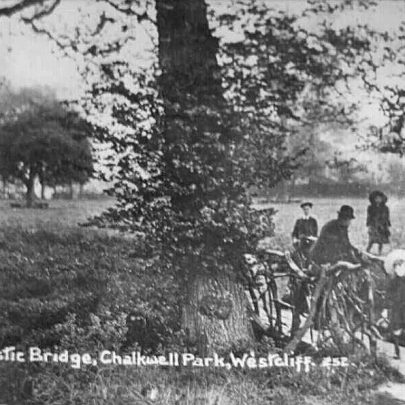 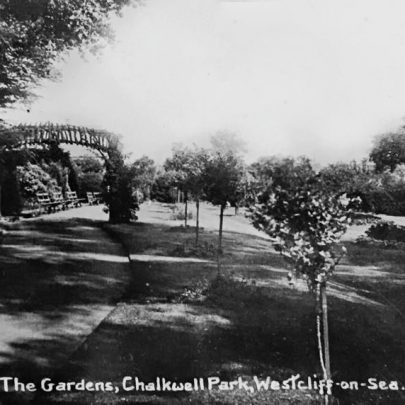 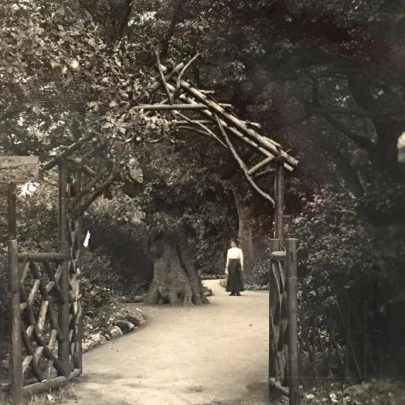