and the cement barrels 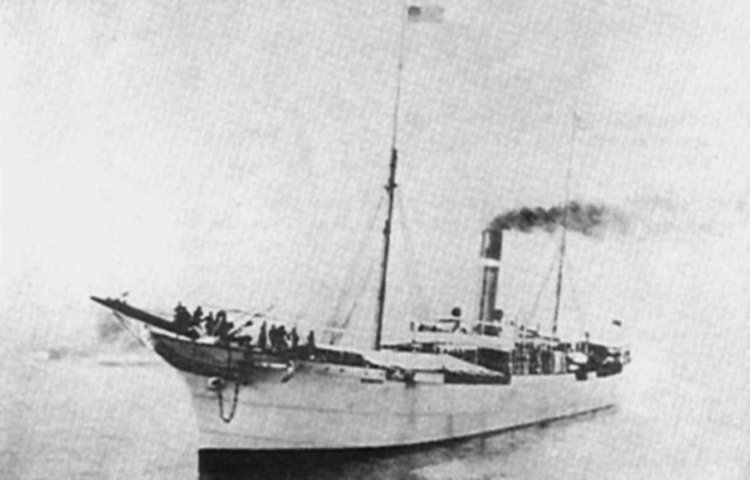 The SS Benmohr was built in 1893 by A Stephen & Sons of Glasgow. Launched on the 24 October and finished in November.

The ship seems to have had a chequered career, in 1901 the second mate Richard W Jonson was stabbed whilst the ship was moored at Tanjon Parga Wharf, Singapore. The headlines in the local paper stated:- THE MURDER ON THE S.S. “BENMOHR.” The skipper Captain Wallace was called to give evidence at the inquest. The ship was on a voyage to China.

In January/February of 1902 when she was leaving the Thames bound for India she was in collision with S.S. Banffshire a steam refrigerated cargo ship which sailed from England to Brisbane. In 1902 it was due to sail from London, it eventually sailed to Brisbane in May of that year. 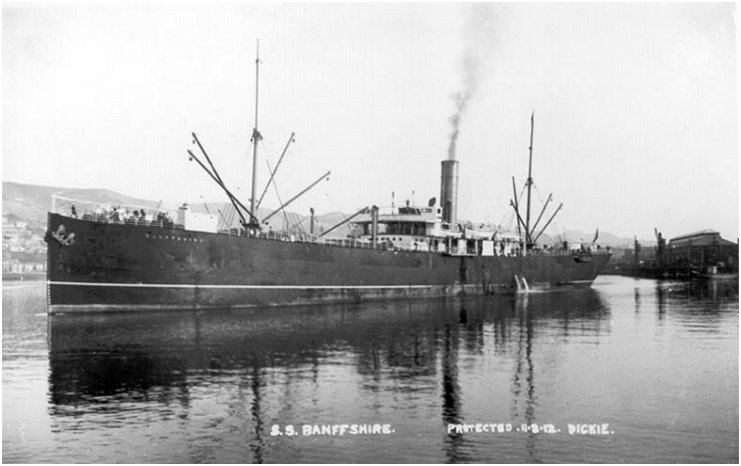 The two ships collided in the Thames in thick fog off the coast of Canvey. The Benmohr subsequently sank just off Thorney Bay where she lay until June and then towed to the Tyne for repairs.

Frederick Hester was building his ‘Canvey-on-Sea’ at that time and when he found the ship was carrying barrels of cement he immediately bought the cargo. The barrels of cement had solidified in the water making barrel shaped lumps of concrete. He used them for the foundations of his pier and also Beach House. They can be seen round the island in many of our photographs and are believed to be the foundations of many of the bungalows that were built at the time. 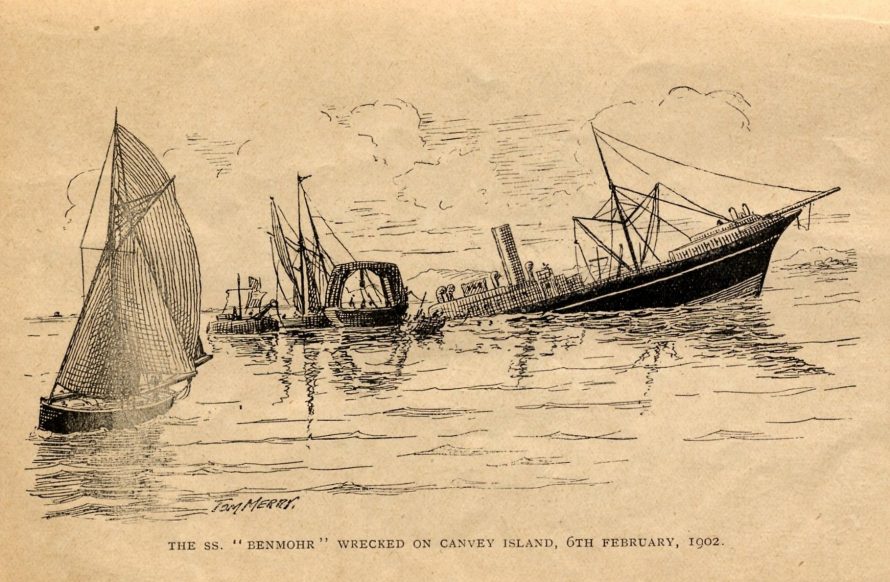 Tom Merry’s drawing of the wreck

This is how Augustus Daly described the event in his book  ‘The History of Canvey Island’ in 1902.

The Benmor was sold to Okazaki Kisen K.K., Japan in 1911 and renamed Nippo Maru. In 1919 she was again sold this time to Nanyo Boyeki K.K. with no name change. Her end came on the 16th of January 1927 when she was wrecked at Shiriya Saki, Aomori Province, Japan.