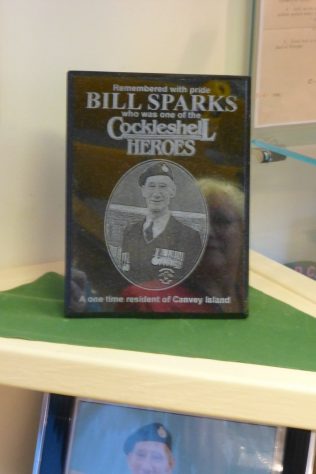 After a long campaign to get a memorial for Bill Sparks DSM (who was one of only two who survived Operation Frankton during WWII) placed on Canvey the day was here at last. Our own Cockleshell Hero was being honoured.

Today, 25 August 2013, a granite memorial was unveiled in the Bay Museum. The event was attended by members of the Town Council and members of the public. The Mayor of Castle Point, Councillor Mrs Maryse Iles helped unveil the plaque.

There was also a small display of photos donated by Bill Sparks’ daughter Gill.

70 years on a fitting tribute to a hero who chose to live on Canvey Island. 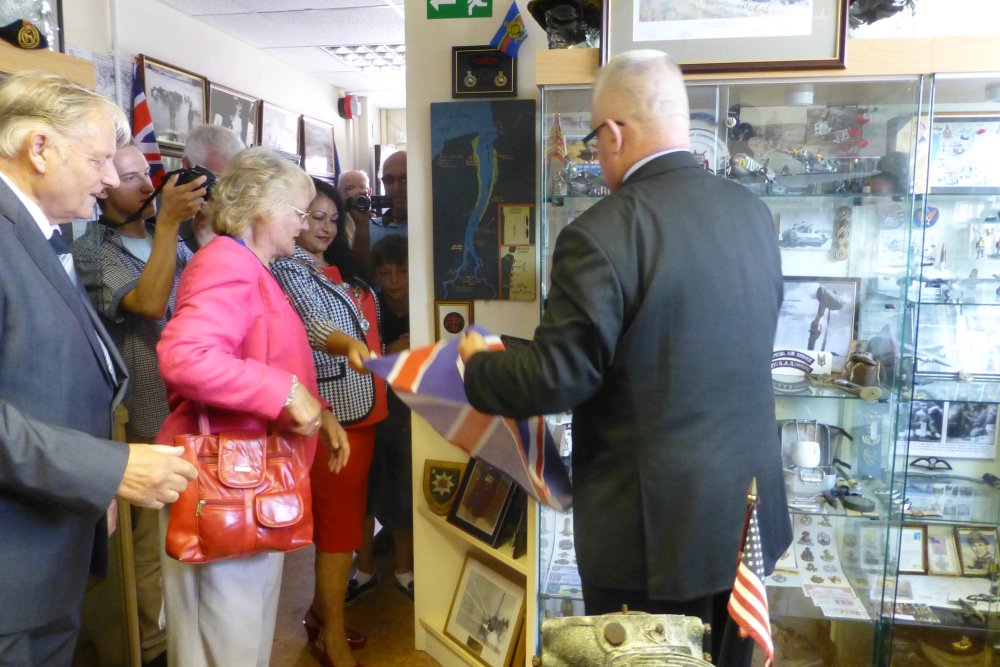 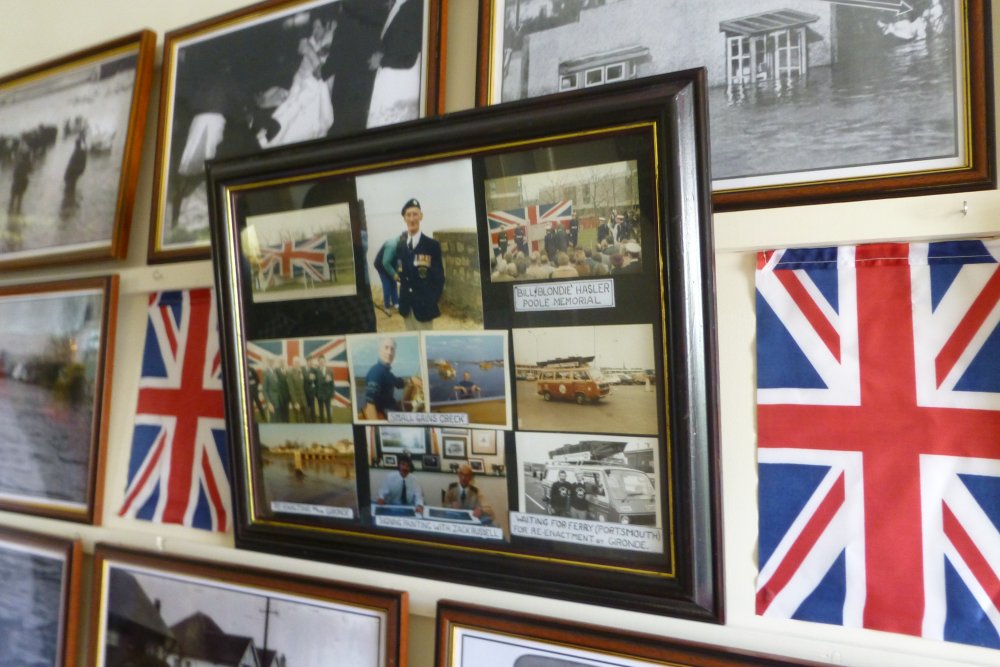 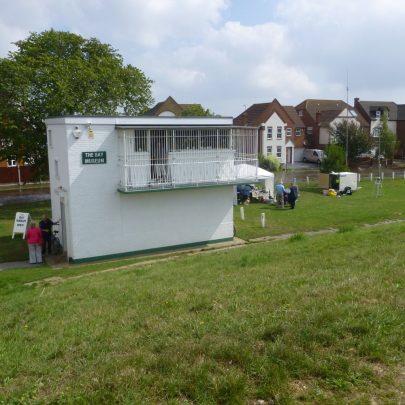 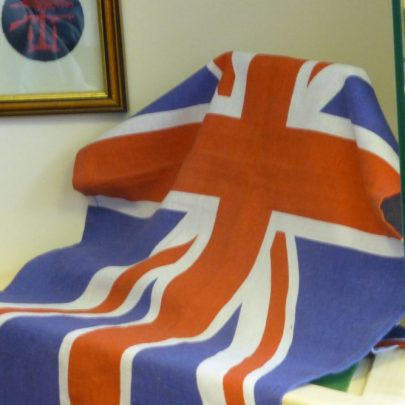 Ready for the unveiling
Janet Penn 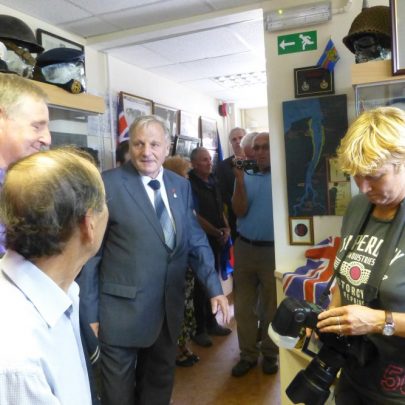 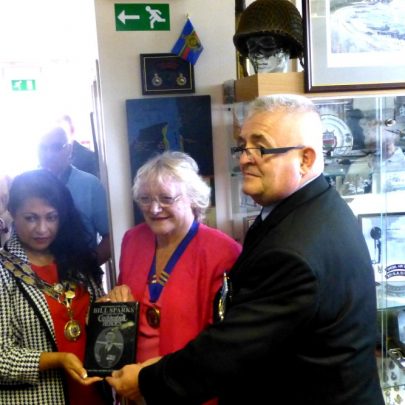