A newspaper clipping from Phyllis Owens showing the ATC at their annual camp. Were you there? Do you remember what year this was? Can you name anyone in the picture, please comment below. 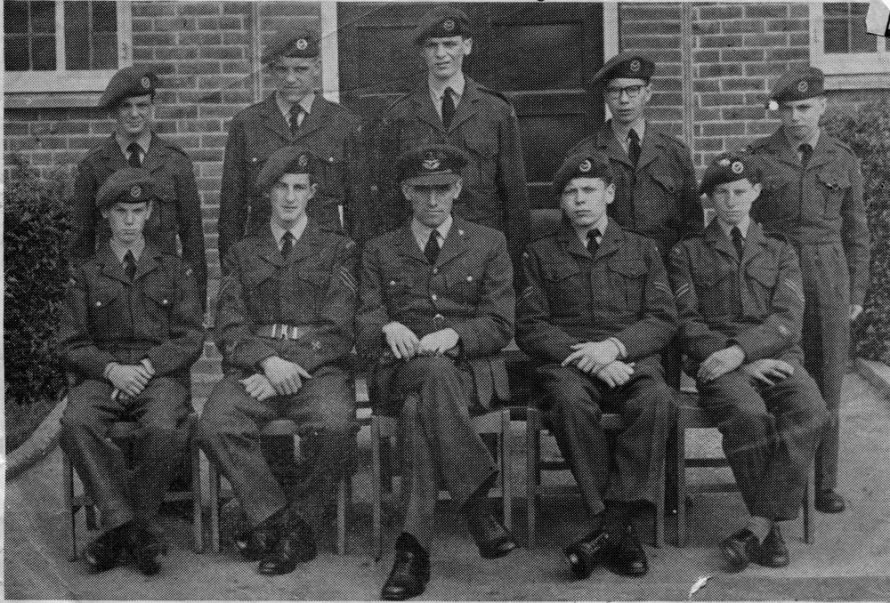 One officer and nine cadets of 2187 (Canvey) Squadron Air Training Corps were this year, attached to R.A.F. Henlow for annual camp.

This Royal Air Force Station is the Technical College of the R.A.F. where the technical officer is trained. The cadets were shown the facilities available also the museums of armament and engines which have been built up over the years. A visit to the Shuttleworth collections of aircraft cars and bi­cycles was carried out and proved to be of general interest.

“During the practices it is worthy of note that the Squadron obtained one R.A.F. and six A.T.C. marks­man certificates, one R.A.F. swim­ming certificate was obtained on a visit to the baths of R.A.F. Halton. All cadets obtained at least one flight in Chipmunk aircraft. Dur­ing the trips the cadets were invit­ed to handle the controls,” said a spokesman.

The Squadron which parades Mondays and Friday evenings at the Drill Hall, Runnymede Road, reassembles on Monday for the Winter programme. 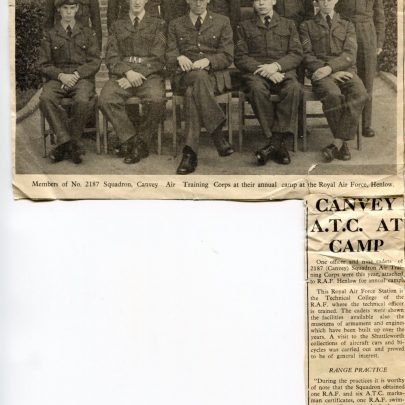