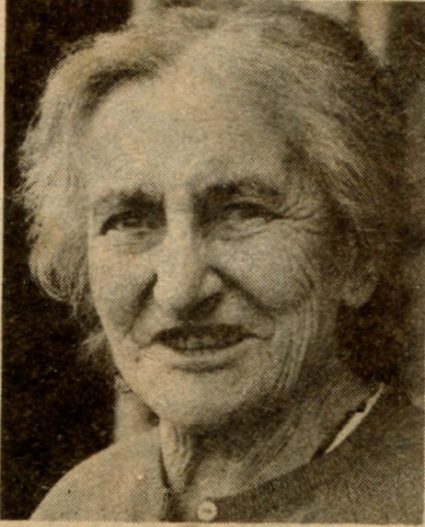 Veteran Canvey councillor Mrs Beatrice! Littlewood has died aged 95. Mrs Littlewood, known as Trixie by people around Can­vey, was a staunch Labour sup­porter all her life. A service will be held tomorrow at St Nicholas Church, Long Road, Canvey, at 3.15 pm. Her friend and fellow coun­cillor, Sid Alterman, paid tribute to her loyal service. He said: “Canvey was her life and she was a hard cam­paigner for the people.”

“She was a Labour suppor­ter right until the end and when I switched from the Labour Party to the Tories eight years ago she used to lec­ture me about it. Even when she had turned 90 she used to talk about stan­ding as a councillor once more. She campaigned for a lot of amenities which the people of Canvey now enjoy.”

She was elected North Ward councillor in 1954 at her first attempt and retired in 1966.

Mrs Littlewood, of Laars Avenue, Canvey, died at a Sudbury hospital in Suffolk near her daughter’s home. An old folk’s home, the Beatrice Littlewood House, in Kitkatts Road, Canvey, was officially named after her in 1964,