Questions in the House of Commons 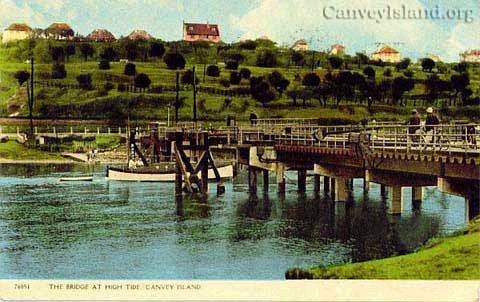 Mr Bernard Braine (1914-2000), who was MP for Essex South East at this time asked the Minister of Transport and Civil Aviation, Mr Nugent, whether he is satisfied that the swing bridge linking Canvey Island with the mainland is safe for vehicular traffic; how frequently the bridge is inspected; on how many occasions it has developed a mechanical failure in the last twelve months; and what is its expected life.

‘Essex County Council is the bridge authority and the Council tells me that there have been two mechanical and 14 electrical failures in the last twelve months, but the Council is installing new electrical machinery this summer which will substantially reduce the chance of electrical failure. The bridge is inspected at least 12 times a year, and the Essex County Council tells me that it is satisfied that it will be safe for normal loading for at least ten years.’

‘While thanking my hon. Friend for that reply, may I ask whether, bearing in mind that £100,000 will be spent on an improved access scheme which does not include the provision of a bridge, he is satisfied that this money will not be wasted?’