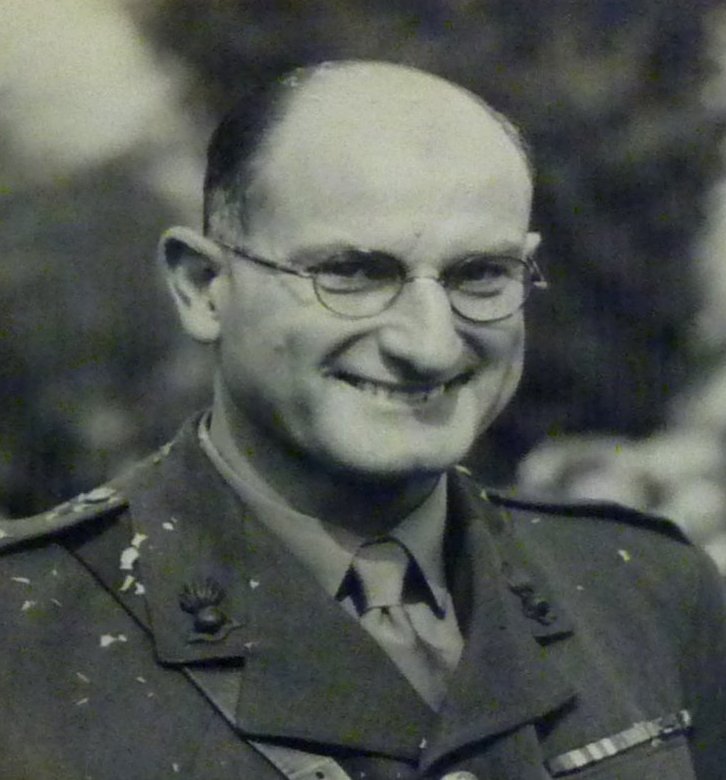 Southend West Crematorium Chapel was packed on Friday with local residents from every walk of Castle Point life to say farewell to Li .Col. Horace P. Fielder, TD, 75 who had died the previous Monday.

Among those present were national and local political figures, Castle Point and former Canvey Urban Councillors and officials, leading judiciary and commercial leaders, men who had fought side by side with him in the bitter Norway campaign of 1940, former Territorial soldiers, staff from his enterprises, personal friends and others who had known him over the years.

As the coffin was brought down the aisle a Flanders cross with Poppies was held facing the coffin. (Later the simple cross was planted at Canvey’s memorial, The Wall of Remembrance, at The Paddocks).

The Rev. Tim Stevens (Team Rector of Canvey) conducted the service. He paid warm tribute to Col. Fielder’s outstanding characteristics as a .life-fighter, a soldier, a business man, his work for Canvey, his public service, his support for local organisations, his unacknowledged charitable activities. He said that Col. Fielder had been a strong-minded individualist. In closing he quoted a hymn sung at the death of Field Marshal Vicount Montgomery of Alamein.

The lesson read at Southend was from St.Paul’s second   letter   to the Corinthians. A hymn, “The Lord is my Shepherd”  was  sung  and the British Legion’s Exhortation was recited.

Very many beautiful and moving floral tributes, wreaths, and messages of condolences had been received.

The cremation took place on St.George’s Day Shakespeare’s birthday and the epic World War I raid on the mole at Zeebrugge, Belgium, when occupied bv the Germans, in 1918.