The Essex Union originated from Lord Petre’s Hunt in 1822. (Originally known as the Thorndon Hunt). This map originally belonged to Horace Fielder and shows the boundaries of the Essex Union marked in red.

From Brentwood (Thorndon Park) in the north to the Thames in the South. Barking in the West to Foulness Point in the East. The map shows parkland areas marked out with numbers in pencil which probably shows the different areas used by the hunt.The nearest to Canvey marked are at Benfleet and Hadleigh and around the Fobbing area.

The map appears to have been made into a book especially for the Union. The A1 etc markings around the edge are in pencil and the map is marked in an elaborate style ‘E.U.B 1930-1931’ which I would interpret as ‘Essex Union Boundary 1930-1931’. Cannot quite make out the rest of the words. Suggestions welcomed. 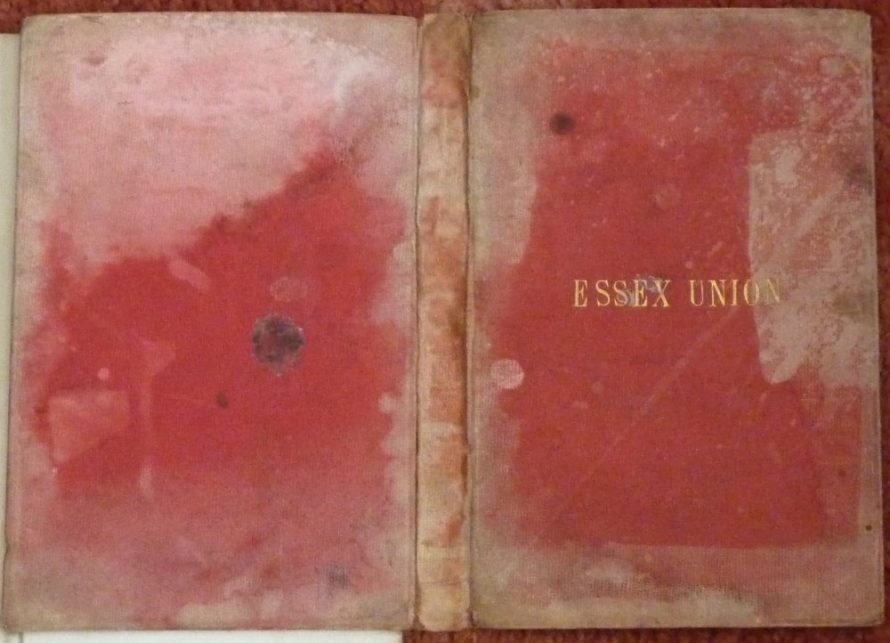 zoom
Full map showing the boundaries of the hunt
Janet Penn
zoom
Canvey as shown on the map. No hunting here but you can just see the areas in Benfleet and Hadleigh marked
Janet Penn