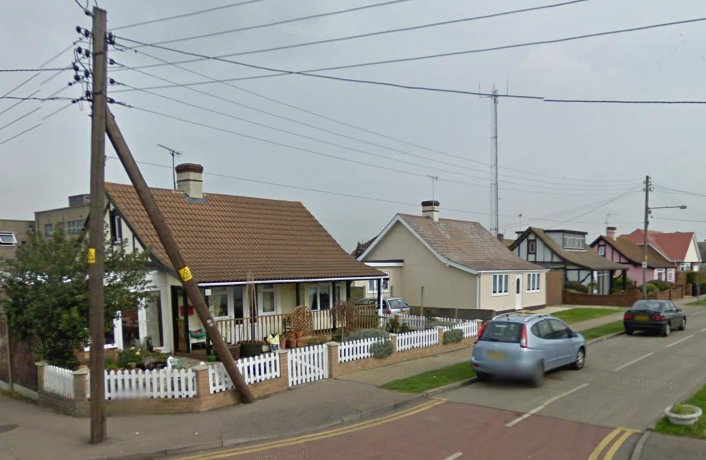 Stanford Road. Some of the Fielder Bungalows on what was part of Oysterfleet Farm

This is some of the documentation from the sale of 12 acres of Kitkatts Farm plus a further 4.9 acres and part (6.67 acres) of Oysterfleet farm south of Long Road by the Trustees of A.M.Clark’s Estate to the Fielders in 1934. Total price paid was £7,330. With a further purchase in 1938 of the land South of Kitkatts Farm known as Eleven Acres for £4,800.

Oysterfleet Farm once belonged to Frederick Hester and was sold to Clark by Hester in 1903. Kittkatts was bought by Clark in 1888 from Walter James Wood.

Numerous Fielder’s Bungalows can still be seen in the area. 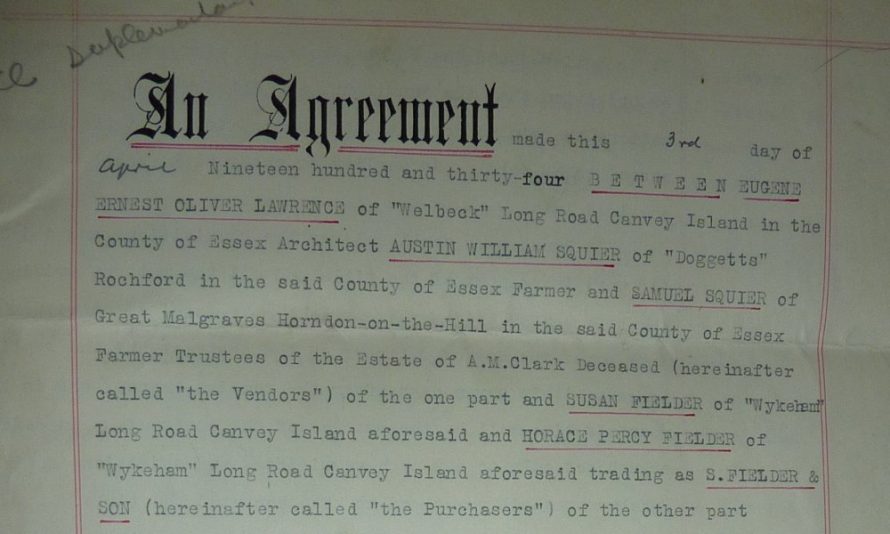 Part of the agreement Document 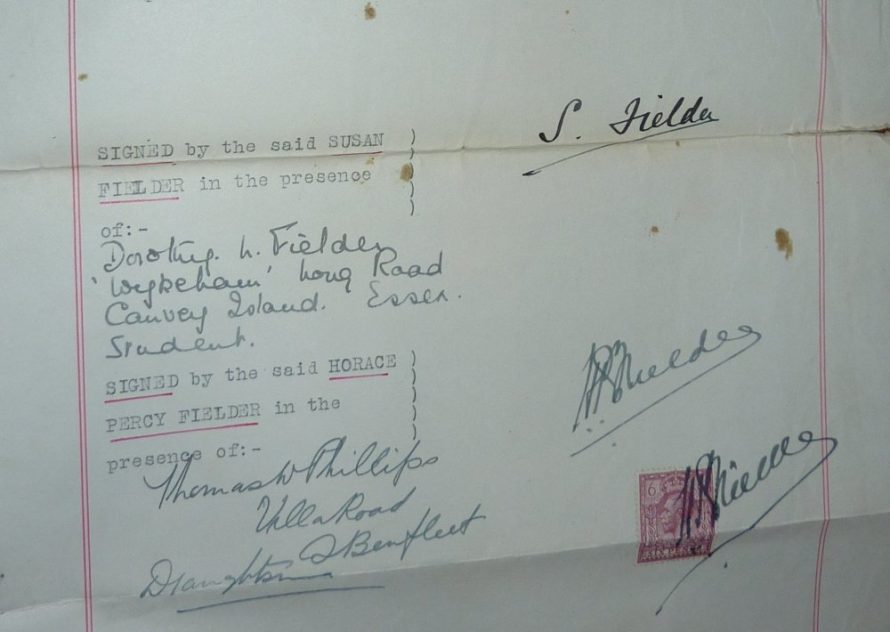 Signatures of Susan and Horace Fielder on the agreement 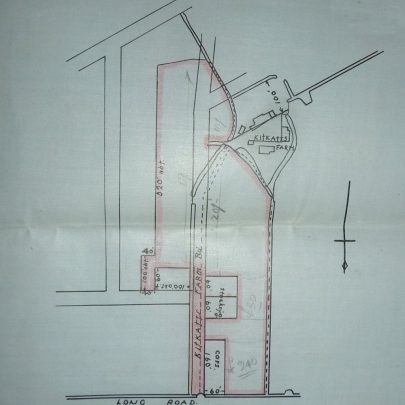 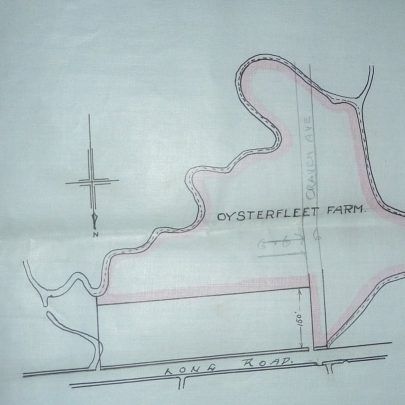 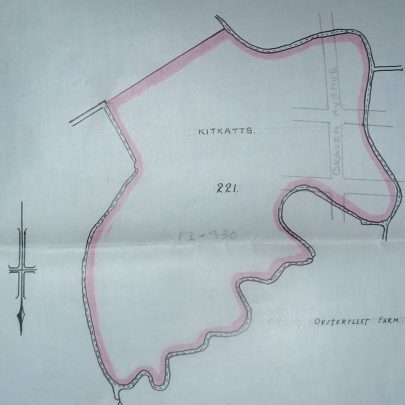 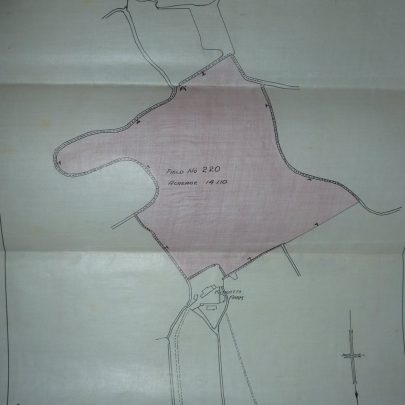 Land South of Kitkatts purchased in 1938