We have gathered together a little information about Charles Venables (Canvey’s first chemist) thanks to Linda Venables and some comments on other pages but what do we know about the man, where he originated from, when did he arrive on the island? We have been doing some research and this is what we have found. 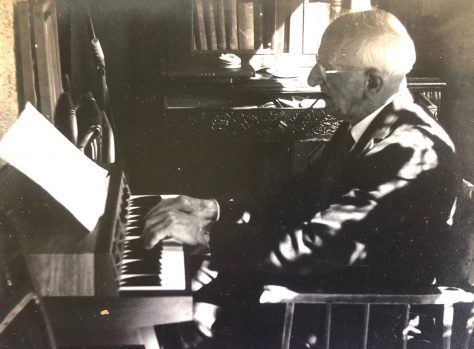 Charles Page Venables who was named after his grandfather, Page Venables, was born in 1886 to Thomas and Selina, in Deptford. His father was a plumber. He was the middle one of five sons. He was baptised in 1897 along with his two younger brothers. The family were living in Merton  Road in Wandsworth for many years. By 1901 one of his older brothers was working as a dispensing assistant. Charles followed some years later. It is noted in his obituary that around 1914 in ‘the early years of his profession’ he was only earning 10s for a 60 hour week. He played his part in WW1 as a Private in the RAMC (Royal Army Medical Corps) serving some of his time in the Balkans. 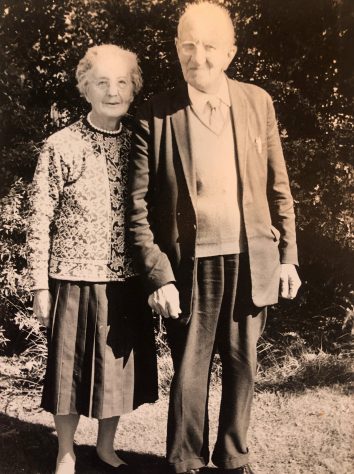 Soon after the war he married Ethel Elizabeth Grimsdale in Wandsworth.  In 1921 they are living at 84a High Street, Putney and it is here they are recorded in the electoral roll until 1924. During this time their son John was born.

It is in 1925 that Charles brought his family to Canvey. He rented a shop in the high street (Small Gains Road/Gains Road) from Frank Robinson and a nearby dwelling called ‘Gainsford’. The shop is very likely the shop we know today on the corner of Venables Close. (see photos in gallery below) In Kelly’s directory for 1925-6 it says Gains Road but the others 29-37 state High Street. From at least 1929 the family were living at ‘Warrawee’ in Long Road along near the Paddocks, War memorial. They were still there in 1939.

According to one of the obituaries he worked for the Canvey Ratepayers’ Association from 1925 as their treasurer. In 1967 he became their President. For 40 years the executive committee met at his private residence. He was presented with an award for 40 years service. 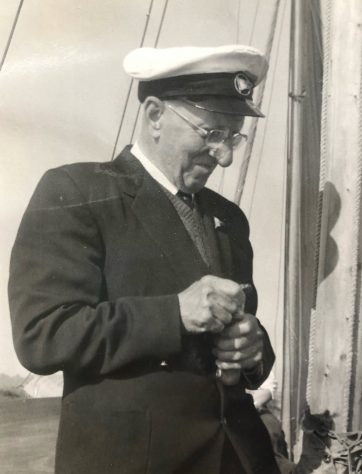 During our search through some old papers we found a license application, dated early 30s, for Mr. C.P. Venables to rent a kiosk in Lubbins Farm Approach Road, from Clarkes estates.

As well as being a chemist he also helped animals acting as a vet. He also apparently had a talent for acting.

According to Marian Patten it was through Charles Venables she met her husband to be, Keith Patten. Mr Venables, a keen sailor, had bought “Skipper” a boat belonging to Reg Patten, Keith’s father. ‘Skipper’ was a 21ft Dauntless and Marian went over with the crew to motor it back to Canvey.

Charles died in 1968 and at that time he was living at 35 Long Road which was ‘Warrawee’. After his death the area was redeveloped. His wife died in 1985.

We are indebted to Linda Venables for providing us with photos and documents pertaining to her grandfather Charles Venables. Also Martin Lepley for additional information. 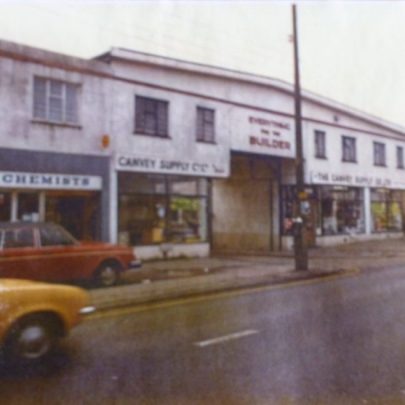 The only photo we have of Venables the chemist 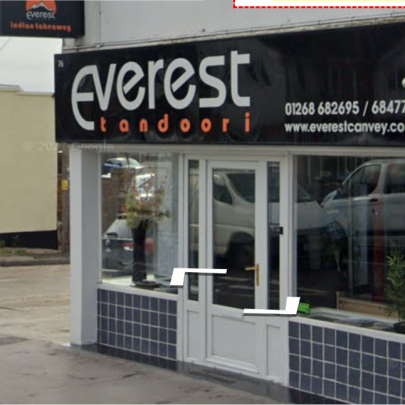 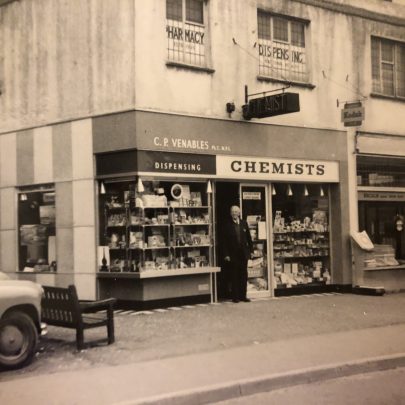 New photo of the shop passed to us by Linda. Must have been taken after 1934 the year Canvey Supply was built.
Linda Venables