Prouts sold their craft all over the world privately and through agents. The main agents were in Holland, France and U.S.A

I remember having a call from our Dutch agent saying he had sold a Swift 14ft catamaran and the owner would like to come over to collect, we assumed by car and trail it back, but on arrival at the factory he said that he would be sailing it back to Holland. The weather was fine and we heard that he had a good trip back.

We shipped Swifts on trailers to Holland via Southend Airport by Southend Car Ferries . 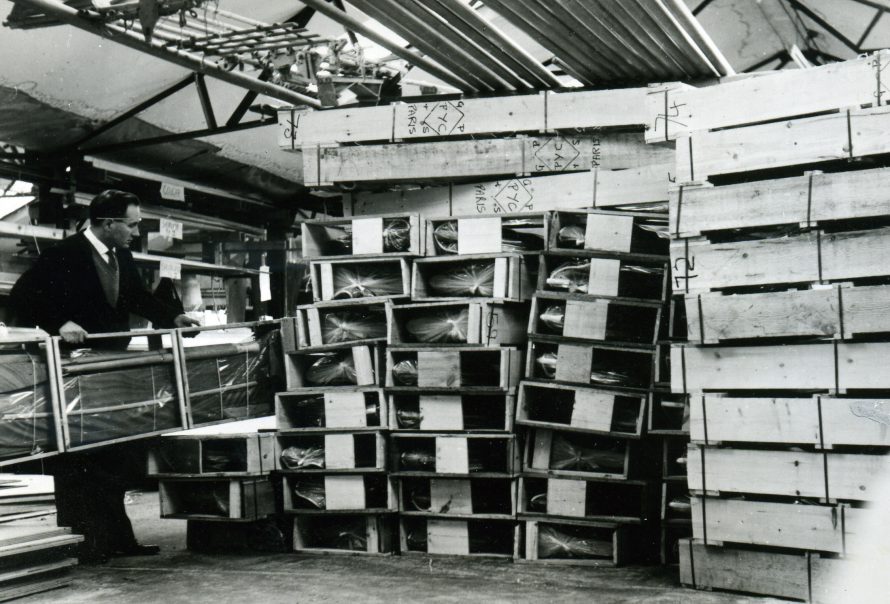 The French agent generally ordered twenty-five 6ft Scoprels folding yacht tenders at a time, these were crated up and shipped over via Dover.

Many of the large cruising catamarans were sold to the USA, some were shipped over as deck cargo and others sailed over, either by there owners or by a delivery skipper, one being Jack Fenwick of Canvey . 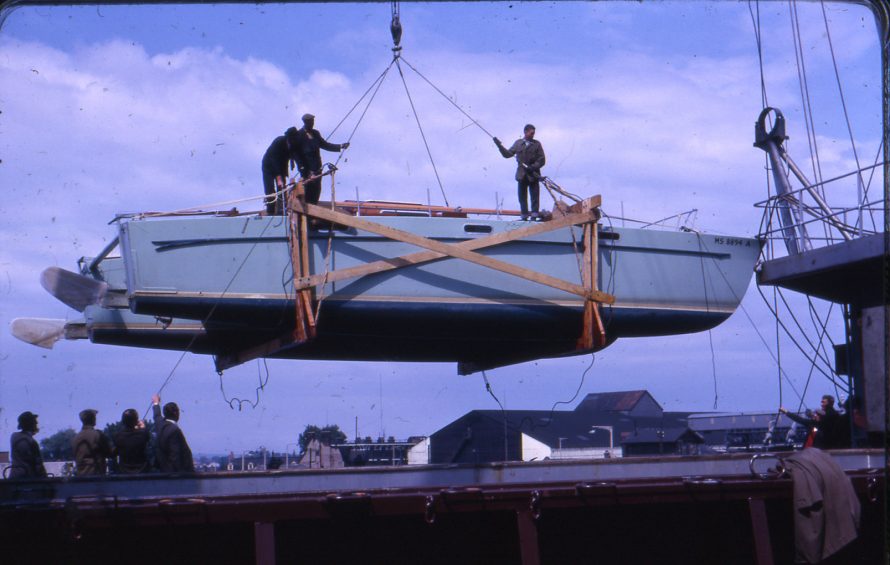 “Hurrying Angel” was one cruising catamaran that was motored from Canvey up to the Royal London Docks where it was craned on to the” American Courier” for delivery to the U.S.A. 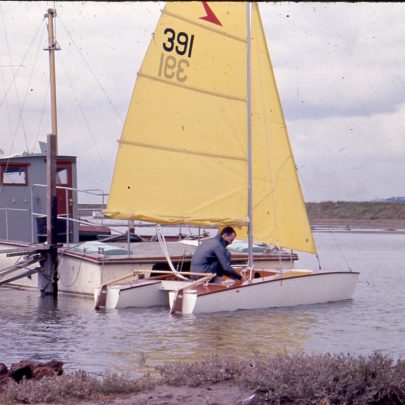 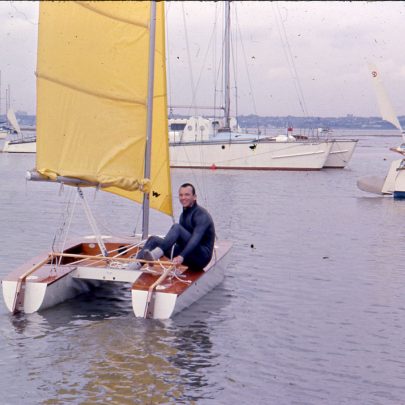 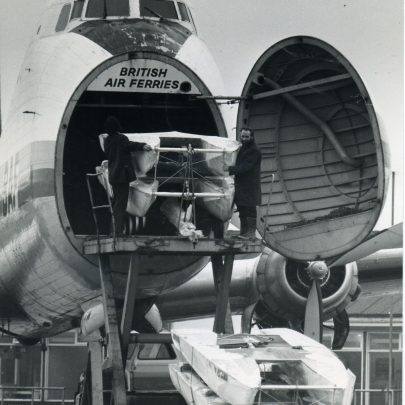 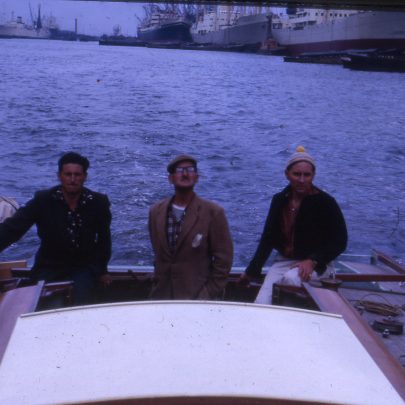