3 - Pictures of the Concert

Every year Dr Feelgood manager Chris Fenwick holds a memorial gig at the Oysterfleet Hotel in memory of Lee Brilleaux. All proceeds go to ‘Havens Hospice at Home’. This year the event was held on Friday 7th May 2010. 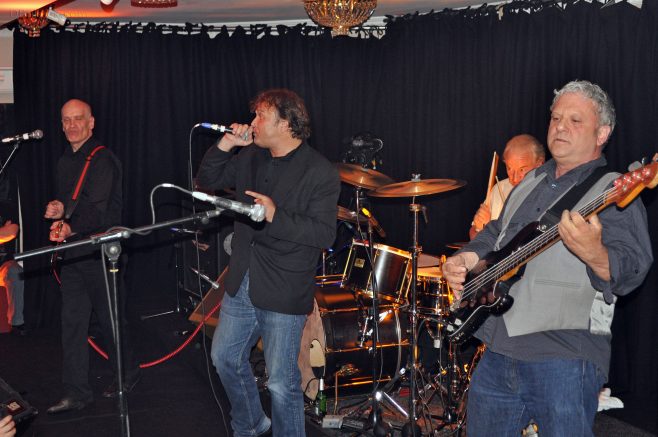 The day starts with a walk around Canvey Island and this year Chris arranged two old busses from the Castle Point Transpot Museum to take the visitors to Canvey’s new RSPB site at Canvey Wick. Here we were met by a TV crew filming for a program going out on the BBC in autumn. The Dr Feelgood fans were led by Chris through the Wick to the Sea Wall where we walked past the Oil Refineries to the Lobster Smack Inn. After Chris showed the setting for Dr Feelgoods’ first album Down by the Jetty, a red bus picked us up and took us on a tour of Canvey stopping at the next stop Canvey Heights. 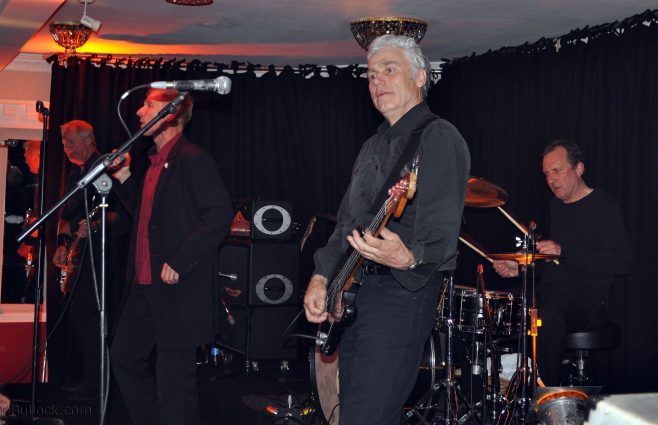 We walked to the top of the hill where Chris showed us Lee Brilleaux’s ‘Pirate Island’ (aka Long Horse Island.) Again we took the red bus to smallgains corner where Chris kindly bought us all a drink in the Canvey Club. The crew continued to film and Bob Parks entertained us on the piano. At 4 p.m. the Movie Starr Cinema showed Oil City Confidential after a very busy Chris introduced the movie. 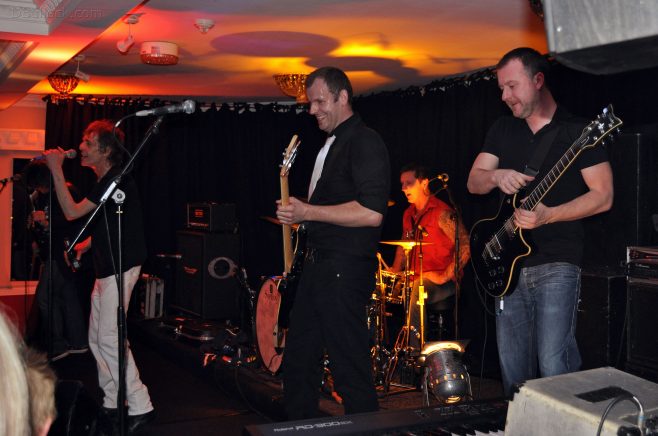 Eddy and the Hot Rods

The evening then started at the Oysterfleet Hotel where the main gig started. Acts included Eddie & the Hot Rods, the current Dr Feelgood, Lew Lewis and the original Feelgood members such as Wilko Johnson, The Big Figure and Sparko. 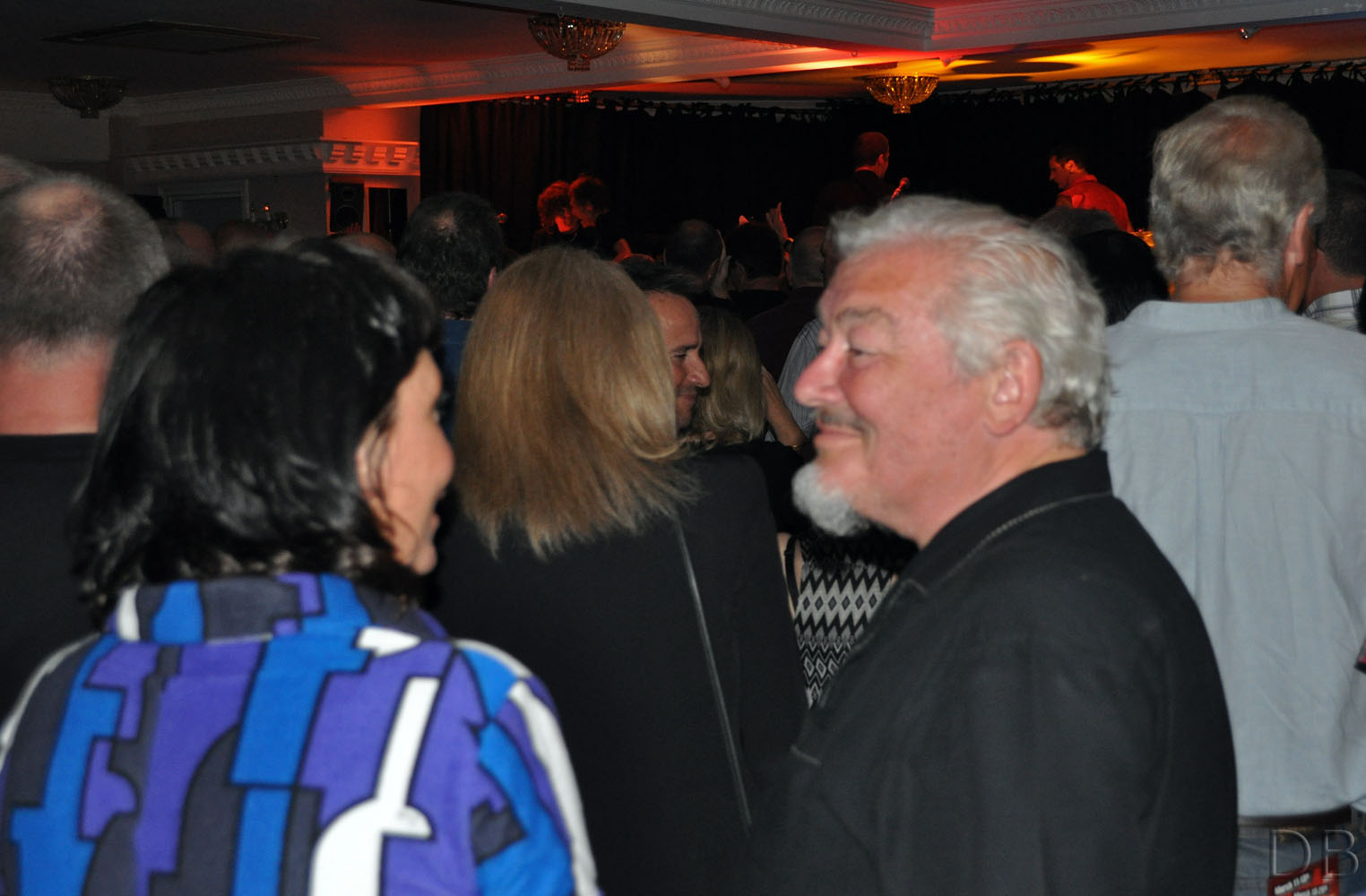 For some videos of the concert and days events click HERE