The View Towards the Creek

By Chris Fenwick for the Canvey Guides Project 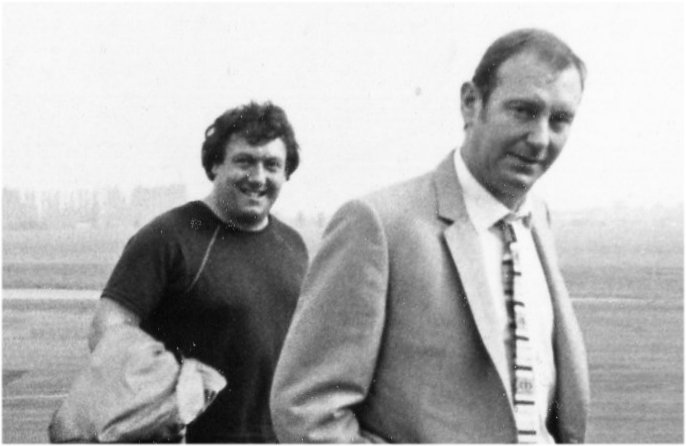 I’m standing at Canvey Heights overlooking the creek, with two very contrasting views in front of me. On my left, the sea wall drops away into the interior of the island – low-lying ground which is mostly filled with ‘upside-down houses’. These are Canvey’s architectural speciality, built with the bedrooms downstairs and the sitting rooms upstairs, so that there’s a view from the sitting room window out over the sea wall. The house I’m actually thinking of isn’t just any old upside-down house- it’s where my best friend Lee Brilleaux lived as a boy.

When he grew up Lee found fame as singer with Canvey Island’s own chart-topping band, Dr Feelgood. He was well-known and well-respected all round the world. But to me he always remained the childhood friend with whom I used to play on the marshes. And that’s the view I can see now as I look down towards the creek – the salt marshes and mud flats bordering Benfleet Creek, which separates Canvey Island from the outside world. Out there is the low, elongated shape of Long Horse Island, really just a mud bank covered in marsh plants. That was a magical treasure to Lee and me. We’d row out there and spend all day mucking about, telling tall tales and having adventures in the rickety old camp we built.

Later on we made sorties over to the Essex mainland, which rises in a high slowing cliff beyond the creek; and we also ventured across the Thames estuary to explore the shores of North Kent- foreign country to Canvey Island lads in those days. But it was these Canvey marshes that were always our favourite playground. Lee drew a wonderful pirate map of Long Horse Island and the marshes, and I’ve got that map hanging in my house today.

Lee died of lymphoma in 1994. Some of his friends and family brought his ashes down in a boat and scattered them in Benfleet Creek. That wasn’t quite according to the law. But we thought it was right that he should rest here, along the creeks and marshes that he loved so much when he and I were Canvey boys and best mates together. 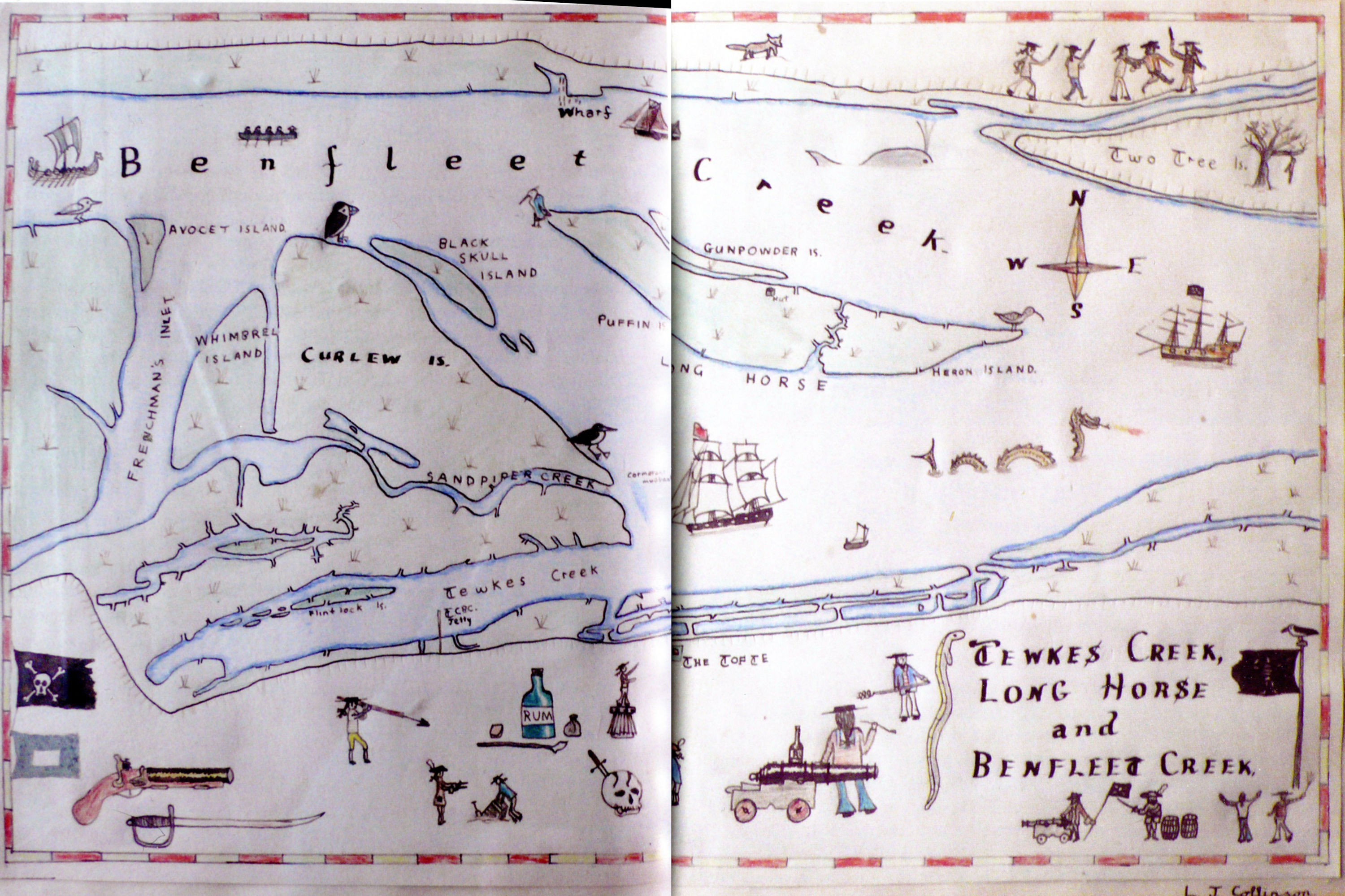