A tribute by Brian Longman 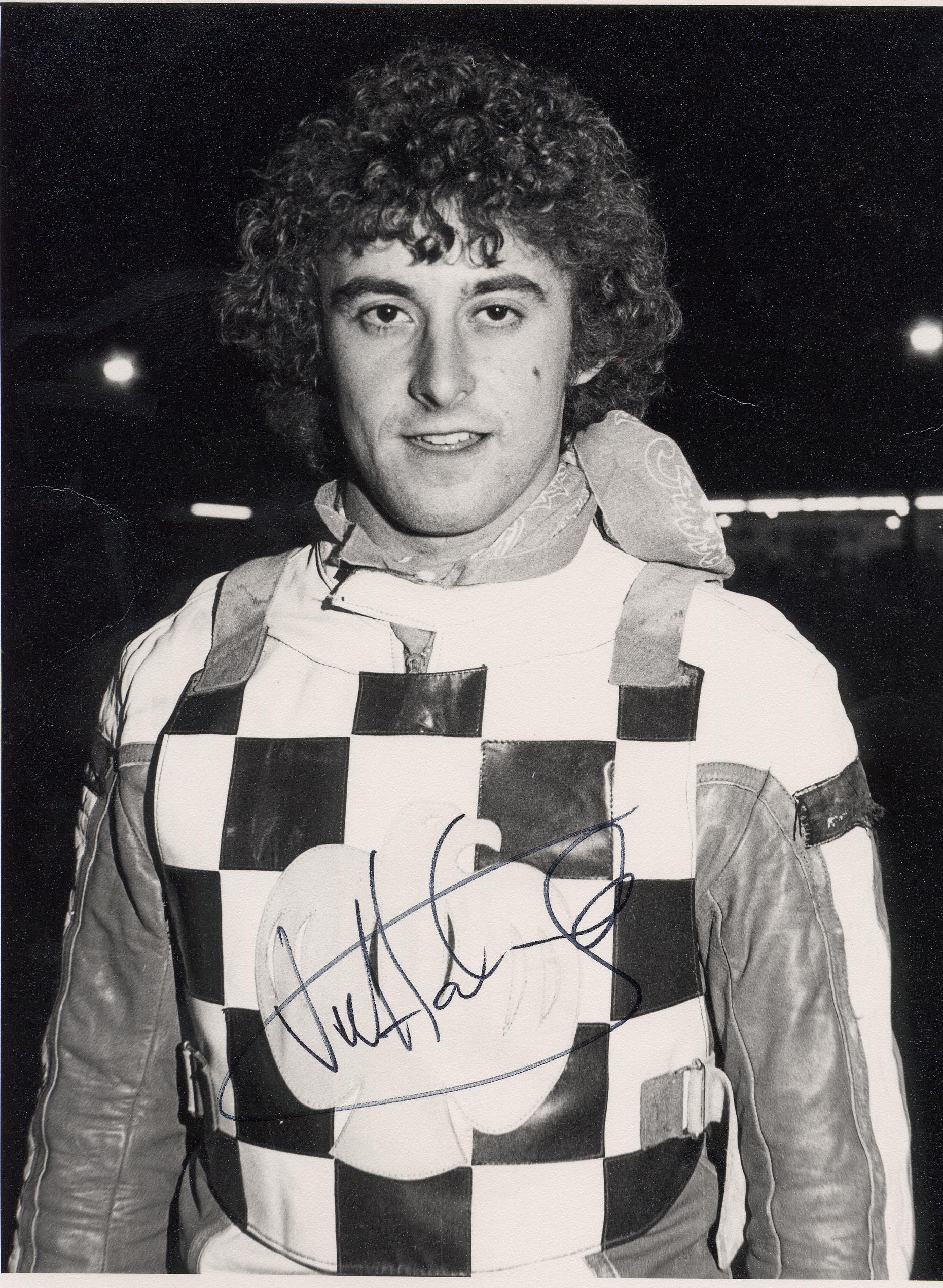 Vic Harding began his speedway career at the Rye House training track in 1970 after he became interested in motorcycling at the Kent Youth Motorcycle Club.  A keen sportsman he previously represented Havering Schools at the English Cross Country Championship.

It was Sunderland who gave Vic his debut in professional league racing in 1974; he went on to make 25 appearances for the ‘Gladiators’ in that season. In 1975 he joined Weymouth and it was here that Vic made rapid improvement to become a heat leader for the ‘Wizards’. In 1977 he was signed by Hackney to ride in the top level of British speedway and became a firm favourite with the ‘Hawks’ supporters.

Sadly in 1979 Vic was involved in a fatal crash at the Hackney track which took his life shortly before his 27th birthday. 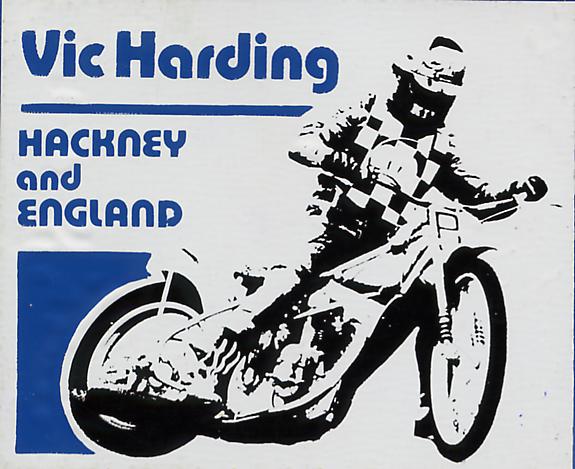 A permanent memorial for Vic is located at the Speedway Museum in Hertfordshire and a memorial meeting is held occasionally at various Speedway tracks around the country. I still find it difficult to write this short biography of one of my favourite speedway riders even though Vic died more than 30 years ago.  At weekends I lived on Canvey and would often walk past Vic’s house hoping to catch a glimpse of the bikes in his front garden.  Every Friday night I would go to the pits at Hackney and ask him to autograph a photo or pennant and I still have and treasure them all to this day.