Prince Edward at the barrier

Photos passed to us by Ray Howard MBE.

He had arrived at Waterside Farm by helicopter where his was met by Her Majesty’s Lord Lieutenant of Essex, Lord Petre.

They first went to Canvey Junior School followed by a short trip to Canvey’s Dutch Cottage. Then on to the Barrier where he was presented to Councillor Ray Howard and various representatives to do with the barrier. Mark Johnson (Area Flood Manager) walked the party through the barrier to see its operations including how the gates work from the inside.

Prince Edward then went onto TEC Marine Mouldings, you can see photos from this part of the tour on our site here. Followed by a trip to the Labworth for lunch. 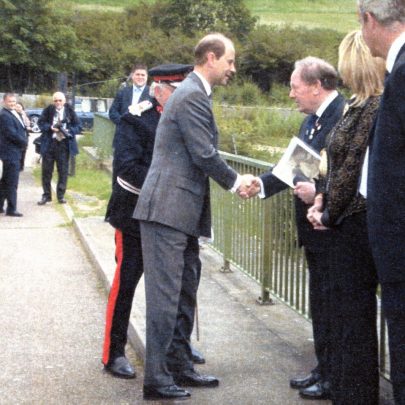 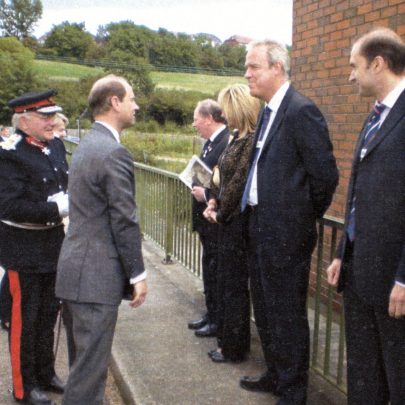 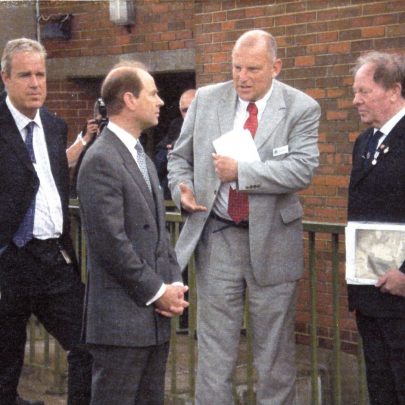 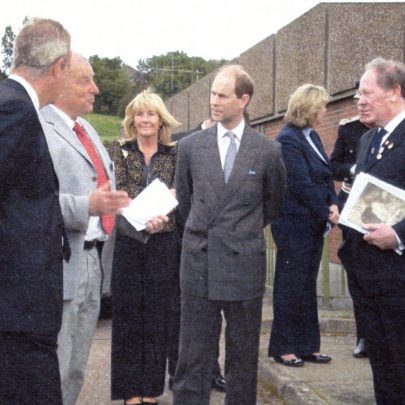 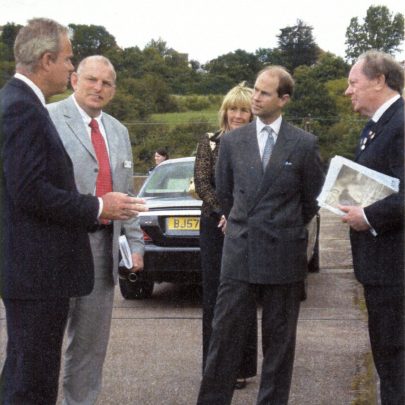 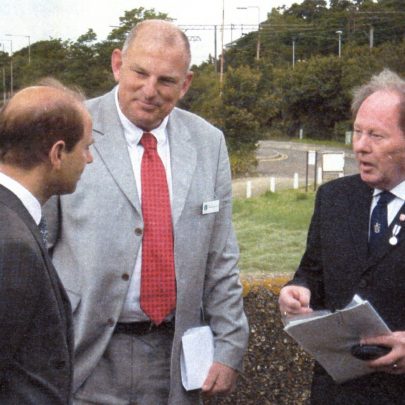 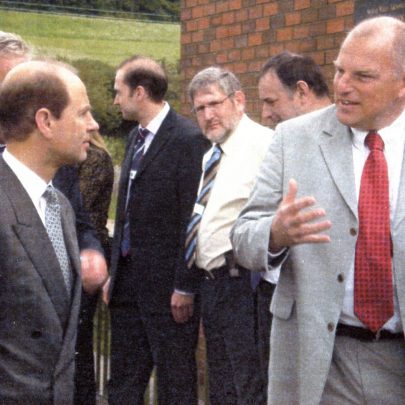 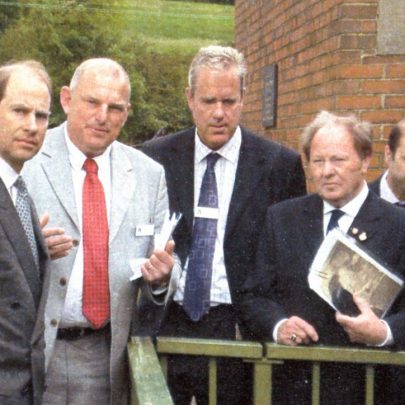 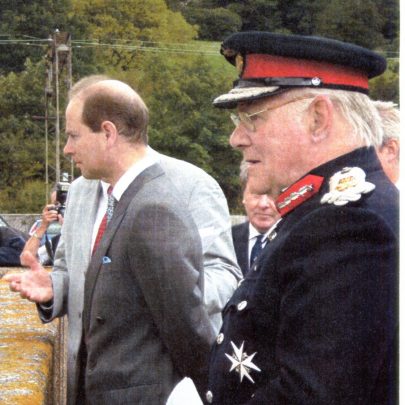 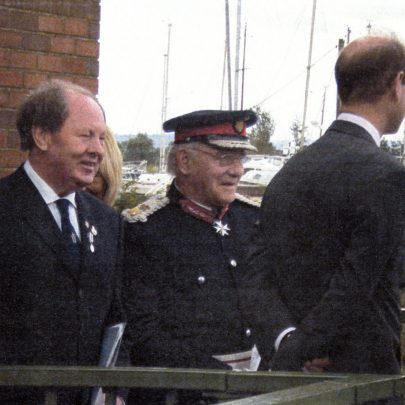 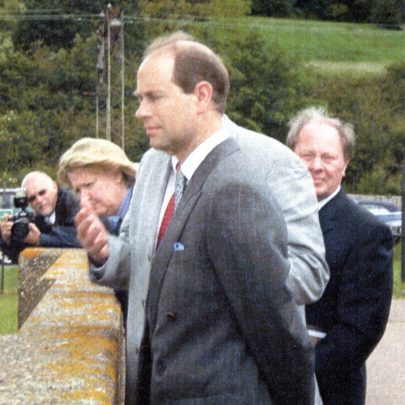 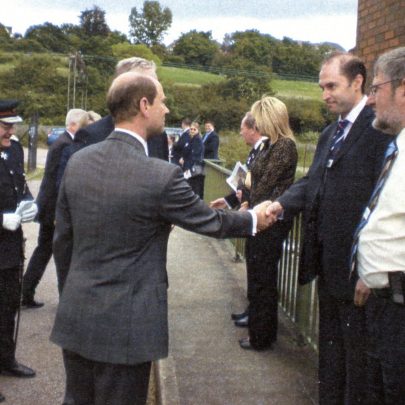 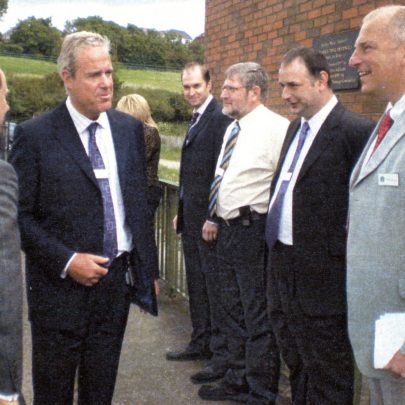 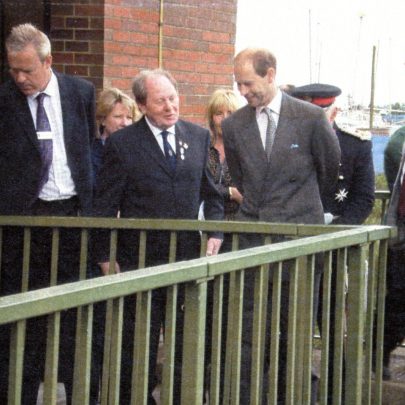 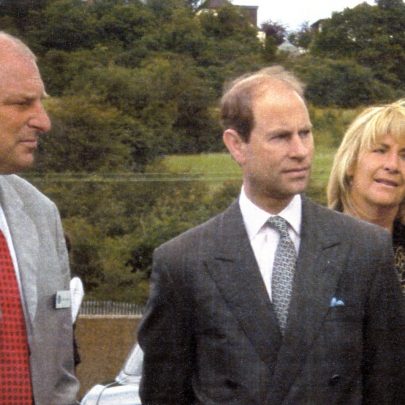 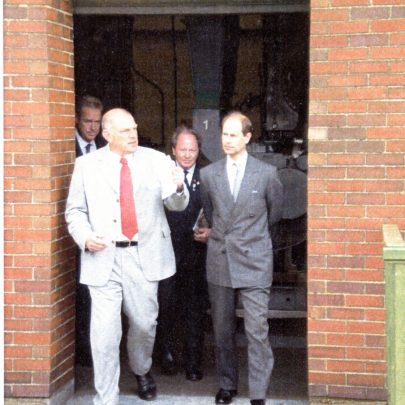 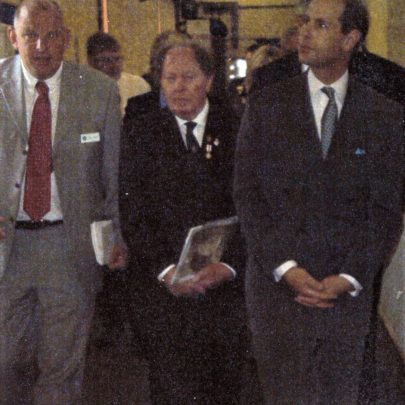