These photos were taken by my wife, Sandra’s Uncle, George Spires. Sandra’s family, the Jessens lived in Orrmo Road, which runs from Smallgains Avenue right up to the Lake, opposite Island Farm. (The Jessen family and Lil Spires can be seen in the gallery below.) 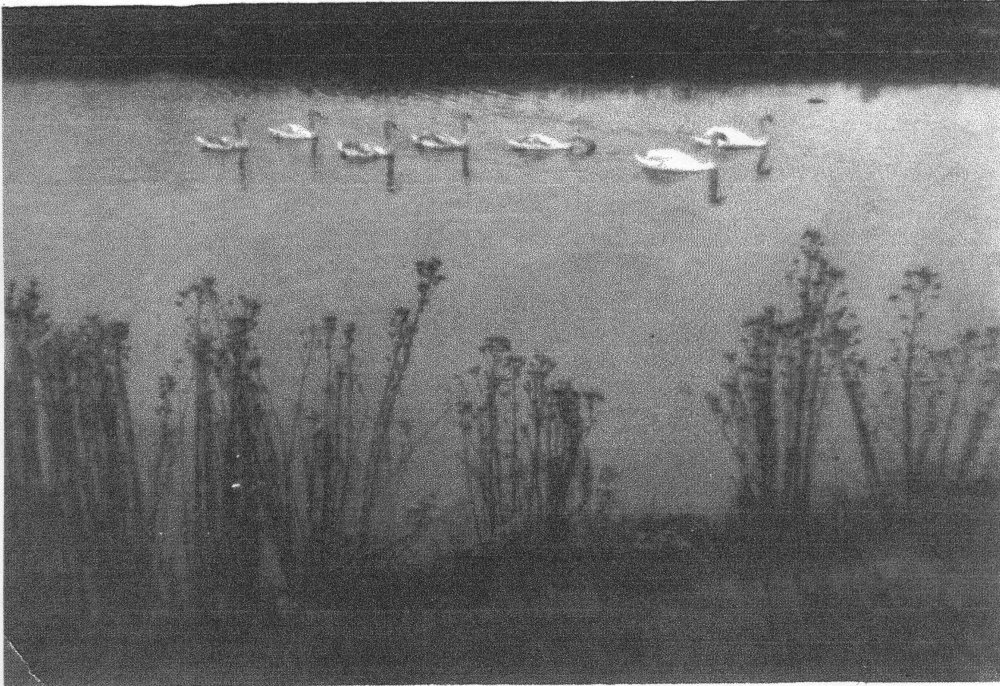 From 1923 to 1926, Island Farm was the home of my mum, then Kay Porteous. She lived at ‘Mispah’ one of the two bungalows on the site, with her mother, older sister Annie and older brother ‘Billy’, who died in 1923 shortly after arriving on the Island, as a result of WW1 gas attack. (A picture of the ‘Mispah’ can be seen in the gallery below). 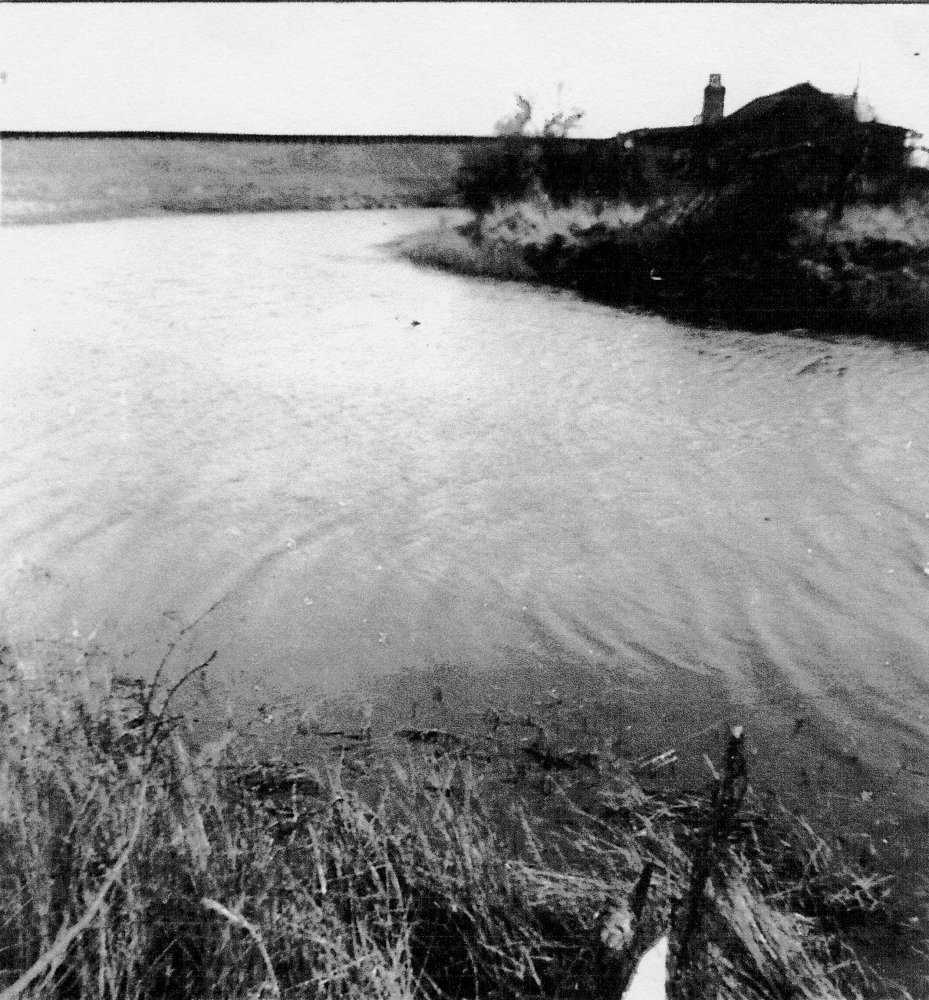 The bungalow ‘Mispah ‘ in the distance

The main reason for the move from Hornsey was to improve Annie’s health but she died of TB in 1926.  Not a very happy time for my mum!  After Annie’s death they moved to Hornchurch where my mum’s teenage years appeared to be much happier.

Island Farm is not really a farm but a tongue of land forming the southern side of Croppenburg Lake accessed through Kollum Road. 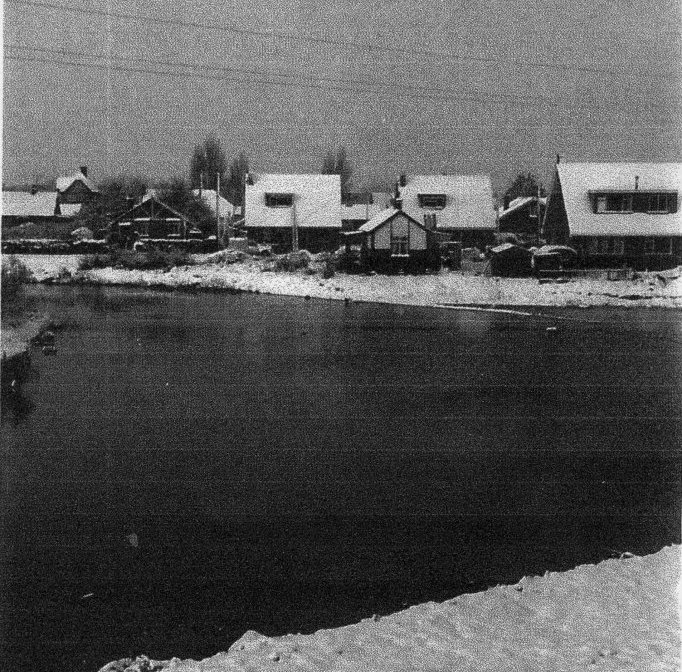 I remember the lake as having no fences round it. We used to fish for eels under the guidance of an old man called ‘The Olk’ (Octavius Ethelbert Elson) who had a bungalow with a long verandah that faced onto the lake. (The Olk with the Jessen family can be seen in the gallery below) 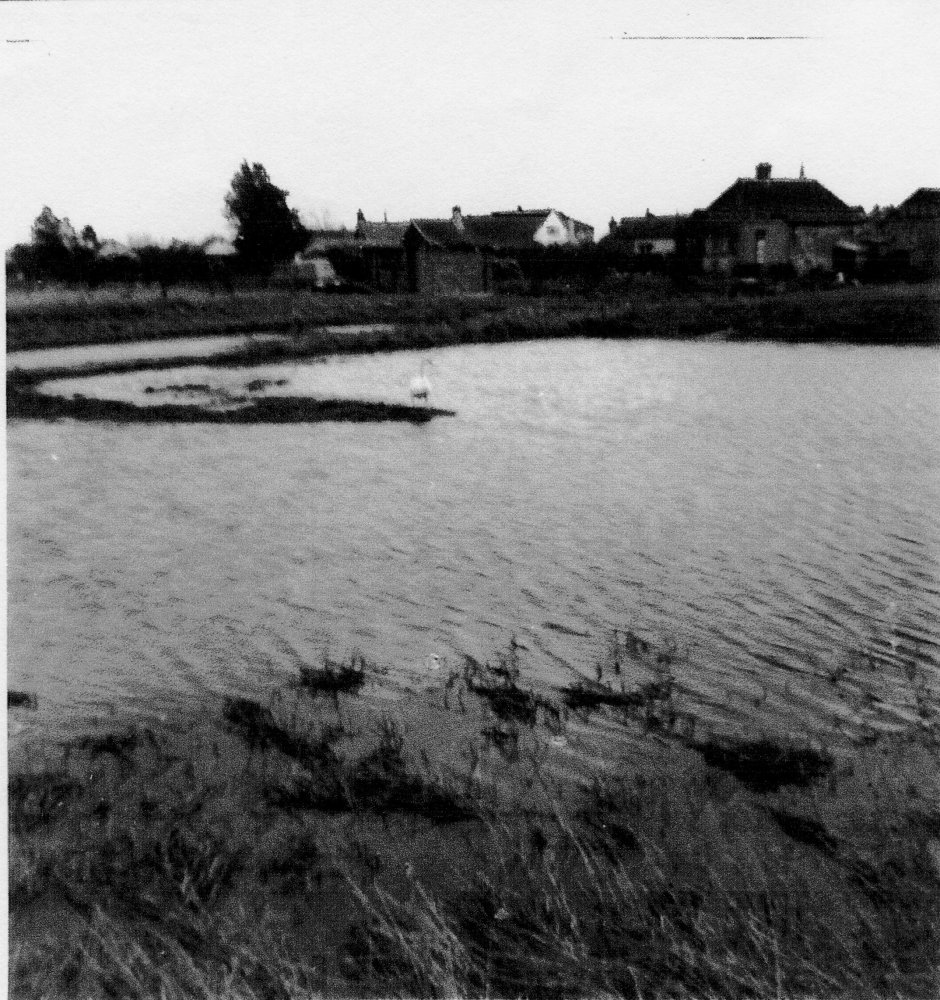 There were several winters when I remember people were skating on the ice. I only learned it was Croppenburg Lake or that the ditch that flowed into it along Holbeck Road was called Croppenburg Canal recently. 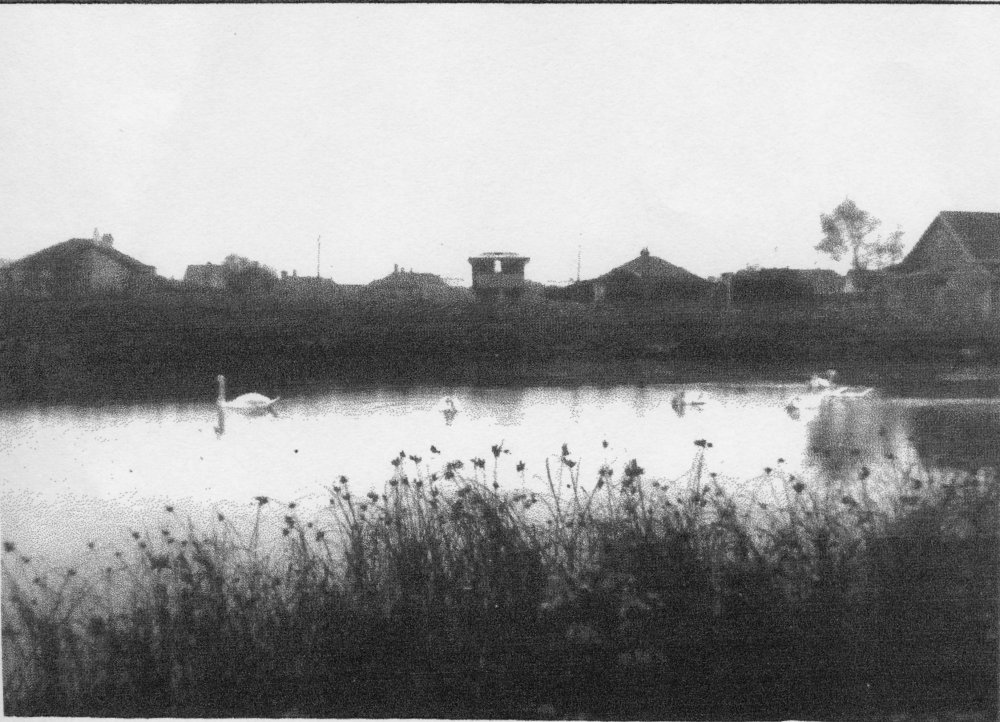 Lake with part of Stella Maris and gypsy caravan in background

To us it was just ‘The Lake’. Graham

Croppenburg Lake is an offshoot of Smallgains Creek, it has been in existence since at least the mid 1600’s where it can be clearly seen on J Blaeu’s map dated 1650. (A copy of the map by DM Dowd can be seen here) The date the lake became known as Croppenburg Lake is unknown, it was named after Joas Croppenburg, who was instrumental in the reclamation of much of Canvey by the Dutch about the same date as J Blaeu’s map. 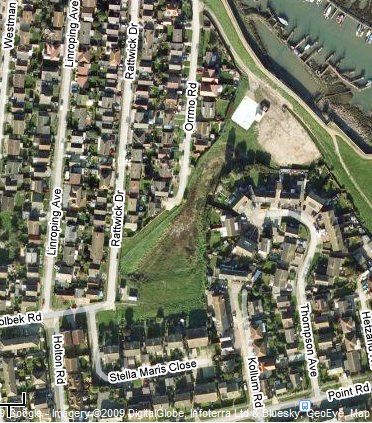 The lake was used as a balancing and flood storage area, particularly useful when we were tide-locked and flood waters could not be pumped straight into the river. The lake is today a poor shadow of its former self, it is now a boggy ground that only occasionally fills with any significant amounts of water.

It was probably cut off from Smallgains Creek when the new seawall was built in the 70’s. Today there is a new pumping station, built near the seawall end of the lake.  The pictures on this page and the ones in the gallery below, show many different views of the Lake and Island farm, but I think the Google satellite one is the most fascinating. Despite all the odds the outline of the lake can still be clearly seen. Janet 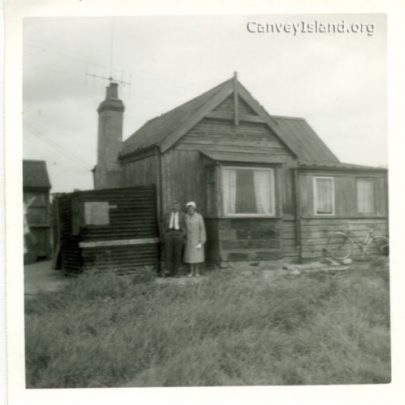 Aubrey & Kay Stevens outside what is believed to be 'Mispah'
Stevens 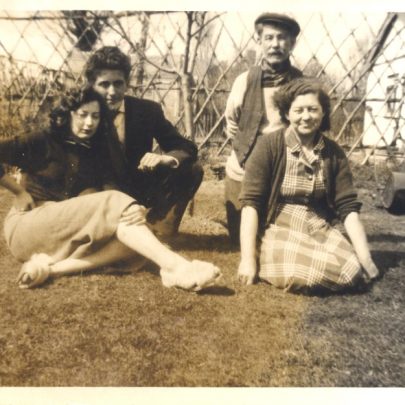 'Old Olk' with Ron and Brenda Jessen on the left and Brenda's mum Lilian (Lil) Spires kneeling on the right, in 'Rose Cottage', Rattwick Drive
Stevens 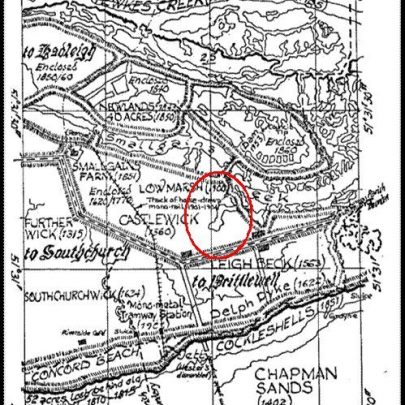 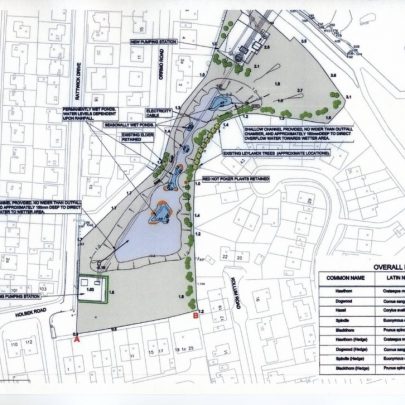 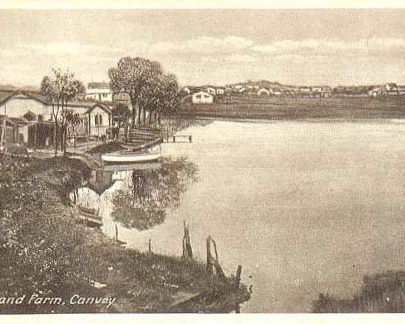 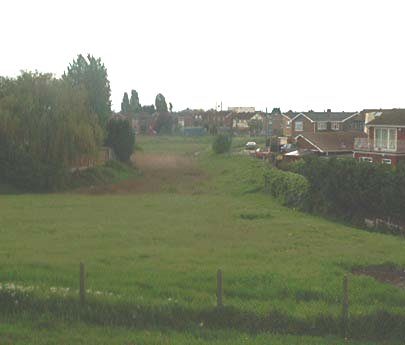 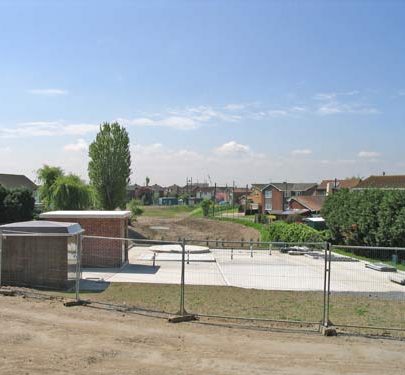 By Graham Stevens and Janet Penn