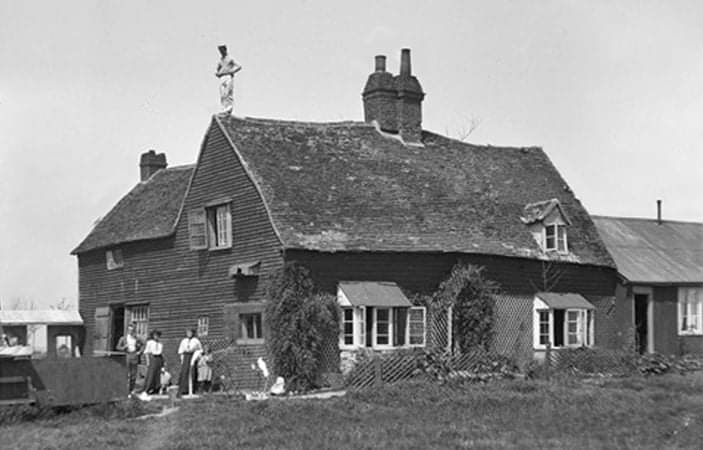 This photo was probably taken in the early 1910s. At that time the Lowden family were in residence. Are the people in the photo the Lowdens?

Possibly, but let us look at what we know about the family. They came to the island sometime after 1901, we know this because they were living at Grovefield Avenue in Prittlewell for the 1901 census.

We know for sure they were at Knightswick Farm for the 1911 census. Ernest Henry Lowden, his wife Maggie known as Doras and their three children Harold Bertrum, Elona  and Nora are entered along with Victor Saulet (later to marry Elona), George Gregory a farm labourer and Ada Lewsey their servant.

Ernest was born c1866 in Liverpool to Thomas and Hannah.  He was an engineer by trade. He married his wife c1887. His wife was born at sea in the bay of Biscay.

They are not in the 1918 Electoral Roll so they must have left before this date. At the time of his death in 1938 he was living in Westcliff which is where their daughter Elona and family were living in the 1939 register. His wife had died a year earlier.

So the years we need to look at are 1901-1918. This would fit in with what we have discovered but does not pinpoint the dates much further. We know the Lowden family were busy in the community as the page by Robert Hallmann shows.

Knightswick Farm was the venue for an ‘attractive’ Canvey event, according to the Southend and Westcliff Graphic of Friday, 8th August 1913. The actual caption reads:
CANVEY FETE. An attractive Fete and sports were held at Knightswick Farm, Canvey Island, in aid of the Canvey Island Medical Aid Association.  (1) Some of the workers.  (2) Girl Scouts demonstrating first aid.  (3) Mrs. Lowden presenting the prizes.

During their tenure they ran a tea room and advertised on postcards published sometime in the early 1910s (see gallery below) and in the local press dated 1907.

So we now know for sure the family were on the island by 1907. We also know that in 1902 the farm was owned by the Arthur and George Clarke. This would fit in with the birth and baptism of their youngest daughter Nora who was born in Rochford and baptised at St John the Baptist in Southend in 1902. So narrows the date of arrival to between 1902-1907. Did the Lowden family buy or rent the property? When did they leave? Perhaps we will find the answers one day soon. 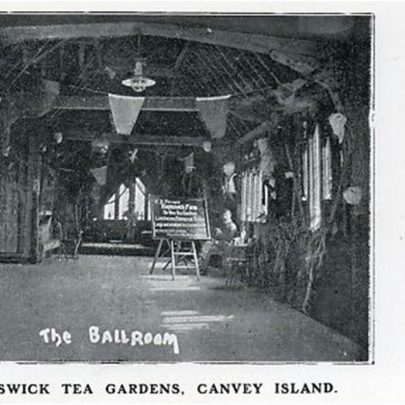 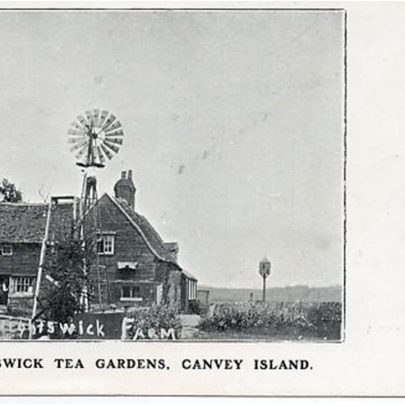 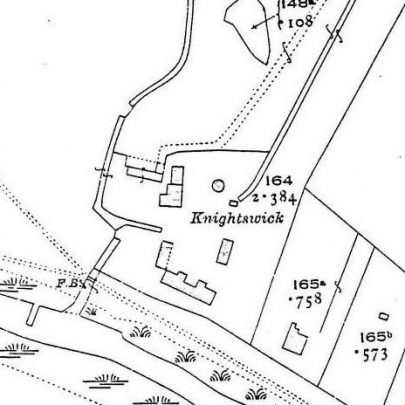