and the slavery connection

We have recently been given a copy of an Indenture dated 1902 regarding Oysterfleet Farm, Frederick Butler Molineux Montgomerie Esq and Frederick Hester. When I added it to the information I had already acquired I was surprised to see that Canvey had another link to slavery, the first being The Settlement and the Stevens family with their connection to William Wilberforce of the abolitionists. 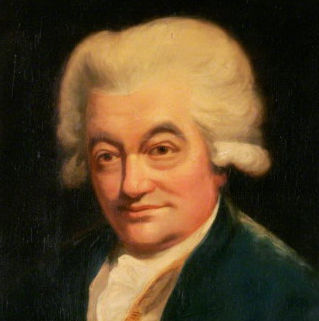 The story starts way back in 1677 when Rev Richard Molineux was sent to Montserrat, one of the Leewards Islands. His son Charles Laval Molineux married Margaret Crisp and they had a son Crisp Molineux. This is the person I know is the link between Monserrat and Canvey.

Crisp was born on St Kitts another of the Leeward Islands. He was the owner of a sugar plantation on St Kitts where his work force was made up of slaves. In 1754 he resettled in Norfolk, England and married heiress Catherine Montgomerie (daughter of George Montgomerie of Thundersley Hall, Benfleet, Essex) in 1756 at St Georges Hanover Square. Crisp became active in politics and was the MP for Castle Rising 1771-74 and Kings Lynn 1774-1790. He eventually returned to St Kitts where he died in 1792. 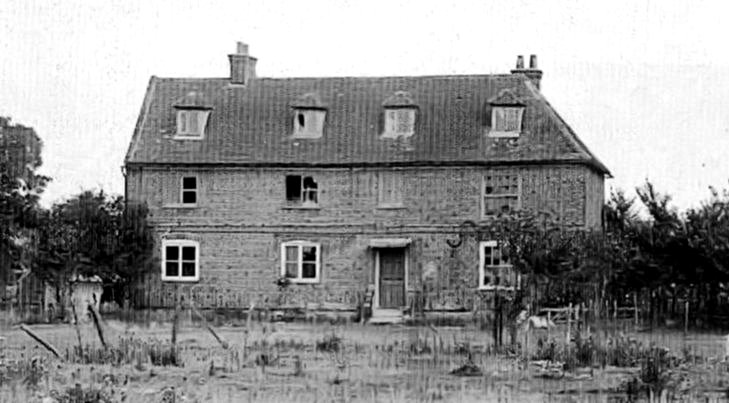 Thundersley Hall c1920 when it was derelict 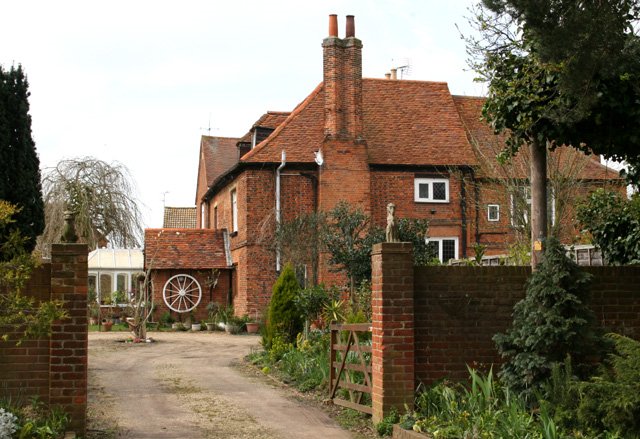 Thundersley Hall. More modern photo taken from the other side

Crisp’s father-in-law, George Montgomerie died in 1766. Women at that time were not allowed to own property so Catherine’s inheritance would have been passed to her husband Crisp’s control, some of the estate may well have been put in trust for the couple’s children. Crisp’s eldest son was George Molineux b1759, in 1780 by Royal Licence he assumed the Surname of Mongomerie and to bear the Arms of Montgomerie of Broomlands, co. Ayr in compliance with the wishes of his grandfather, George Montgomerie. I hope you are following the story so far. 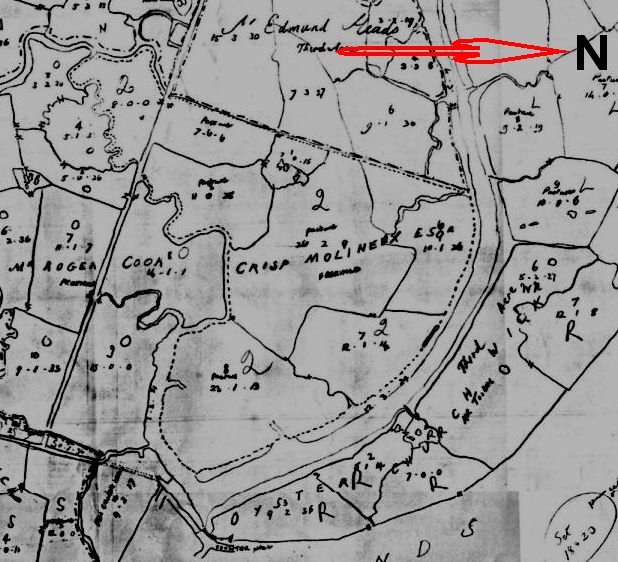 So, Oysterfleet Farm, where does this fit into our story? Well it was owned by Crisp Molineux Esq probably part of the estates inherited through his wife from George Montgomerie. We have a map dated 1793 showing the farm with the acreage and his name clearly stated. At the time the map was dated, Crisp had not long died so the estate would have been in the process of passing to his heirs. 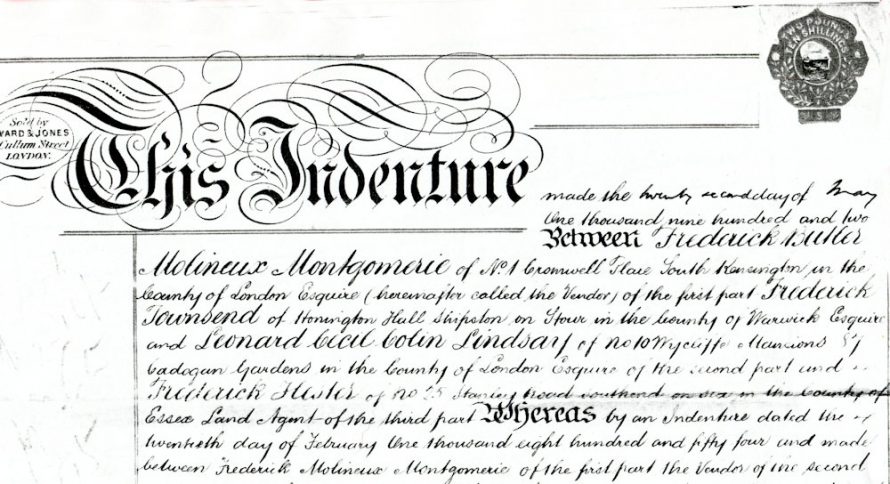 This takes us to 1902 and Frederick Hester. Frederick Hester was made bankrupt around 1905/6 when he sold off the farms he had purchased to pay his creditors and Oysterfleet Farm was one of these. Part of the farm was bought by Captain Gregson who built the Oysterfleet Lighthouse amongst many other buildings. Captain Gregson left the Island in 1932. 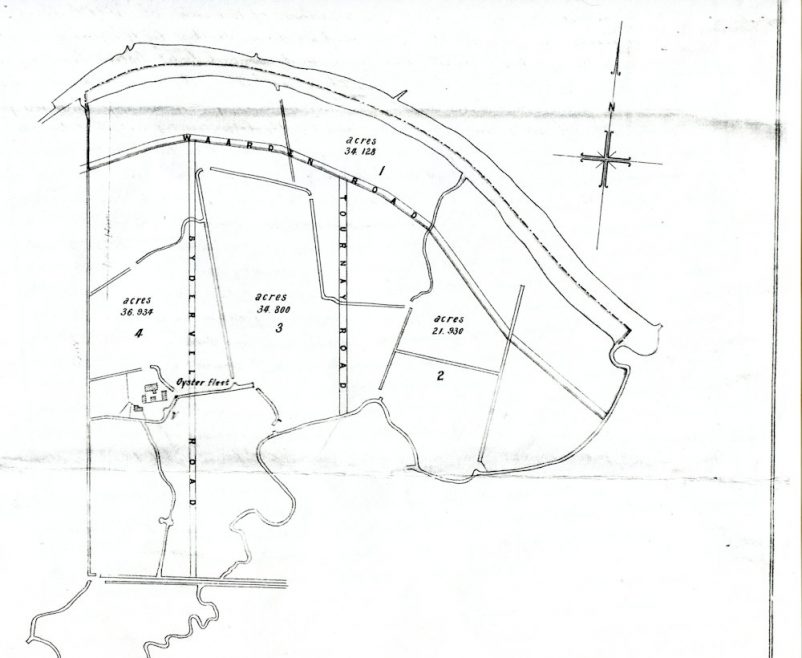 Since 1793 the area owned by Crisp Molineux and then his heirs, has been passed onto Frederick Hester, then to Captain Gregson and then sold off piece by piece in smaller and smaller plots to the layout of houses we have today.

We have no way of knowing if Crisp Molineux or his heirs ever set foot on Canvey Island but it is very likely at some point they stayed at Thundersley Hall. Was this the connection between the two Crisps?

I have several wills yet to be fully understood so more information may yet come to light.