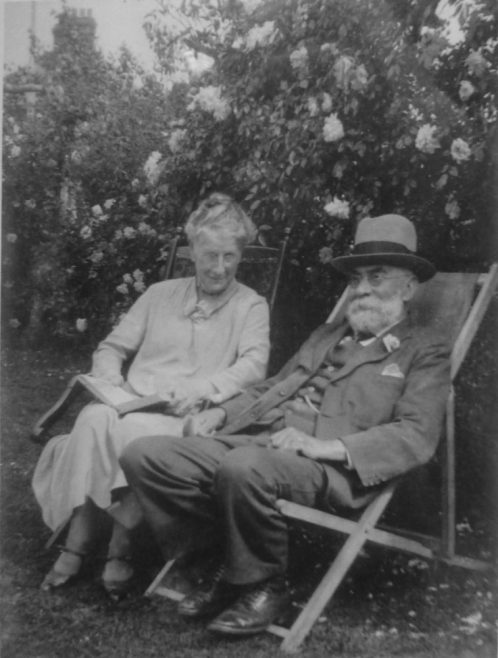 Before Fred Leach took over Waterside farm the owner was John Harrison.

John Harrison was born in Crook, Westmoreland in 1850. After the death of his first wife, Elizabeth c1881 and left with three young children he married Mary Gardener in Cumbria in 1882.

John moved to Canvey roundabout 1898. He was a farmer and had farmed in Westmoreland and Lancashire before moving to Waterside Farm. John and Elizabeth had three children John, Thomas and Margaret all of whom are on Canvey with their father and stepmother in the local census. They were all born in Westmoreland between the years 1875-1880. John and Mary had a daughter Ada Mary who was born in Lancashire in 1883 which is also where her mother was born. There was another child that died according to the 1911 census.

John Harrison was at Waterside Farm until his death in 1926 although he actually died at 11 First Avenue Westcliff according to his Probate records, his wife Mary was granted Probate in 1927. John was a church warden, member of the church council, manager of the local school and a Wall Commissioner.

If you have any additional information about John or his family please comment below.