The Family of Richard Loescher 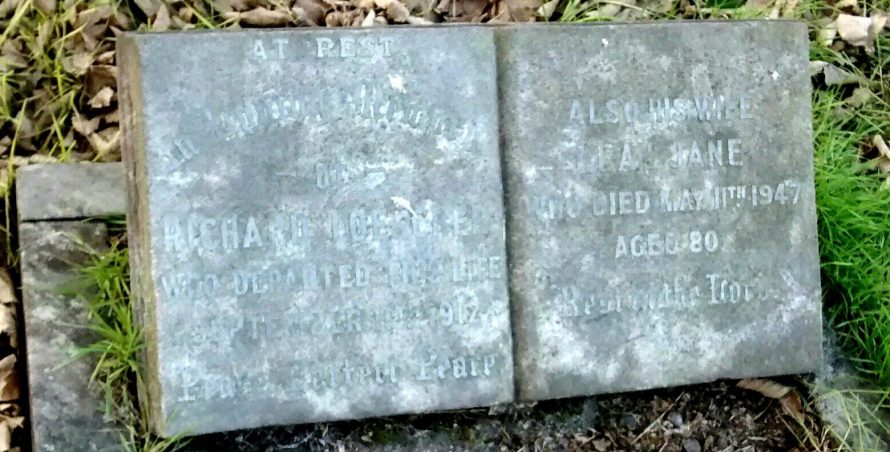 Grave of Richard and Leah Loescher

Richard Loescher was born in c1866 in Leipzig according to the census records. His was the son of Hermann Loescher. The first record we have of him in the UK was when he married his wife Leah Jane Edwards in 1892 at Kennington South London. At that time he was said to reside at 54 South Island Place, Kennington. The couple had five children in various locations in London and the youngest Leo was born in Leigh-on-sea in 1906. The middle child Doris did not live passed her first year.  The three oldest children, Herman, Richard and Alma were Baptist in 1898 at Kennington.

Richard’s burial from the burial records

I understand the family relocated, between the years 1901-1904, to Leigh because of Leah’s health. These dates have been confirmed as they appear in the 1901 census in Lambeth and by 1904 he had joined the St Clement Lodge, Leigh on Sea. They lived at a house called Linden, 3 Park Road in Leigh-on-sea. Richard was a Warehouseman/Manager in the Tobacco Trade according to the records. 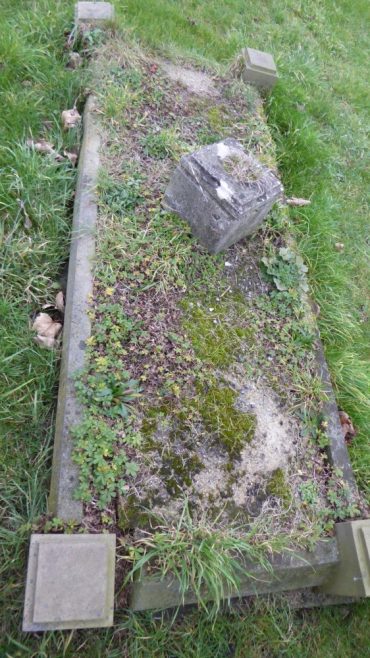 The grave of Emma Edwards

How does Canvey fit into the family history? They had a property on Canvey called Delaware which was situated between Marcos Road and Maurice Road. They spent the summers here and it was here that Richard died in 1912. He is buried in St Katherine’s Churchyard just inside the East gateway on the left. When his granddaughter, Mary, recently visited I could not place the grave but he was on my list from the burial records. Unfortunately his was one of the graves that did not have a location. (ie letter A or B etc) But I knew it was likely to be at the front of the church building but I had not come across it when I photographed those graves several years ago and also unfortunately it turned out to be one that has been found among the weeds and cleared so Mary was lucky to come across it just where I said it would be. Also his wife Leah who died in 1947 was buried there too. I did not have my records with me when I met Mary but once I was home I found the grave of her great grandmother Emma Edwards, Leah’s mother, who had died in 1938 and contacted Mary but she had already been to St Nicholas where they gave her directions to the area she should look and the grave had been found. 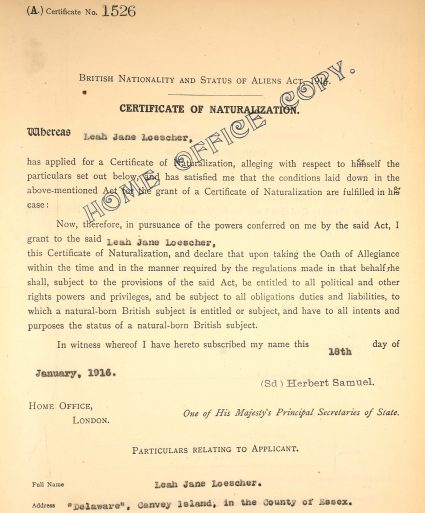 Leah found herself in a very difficult situation with WW1 approaching because she was classed as an alien having married a German although she was English and born in Birmingham. Many aliens (English wives included) were interned. The wives had taken their husband’s nationality upon marriage. In 1916 Leah again became a UK National but she and her family still had a German name so in December 1918 she changed her name to Lester by Deed Poll. Both her sons Herman and Richard served during the war as can be seen by the 1918 Electoral Roll. They also still had the residence in Park Rd, Leigh.