You are here: HomenextPlacesnextChurchesnextSociety of the Good Shepherd ConventnextThe Convent Cemeterynext1 - In a Corner of the Convent Grounds

1 - In a Corner of the Convent Grounds 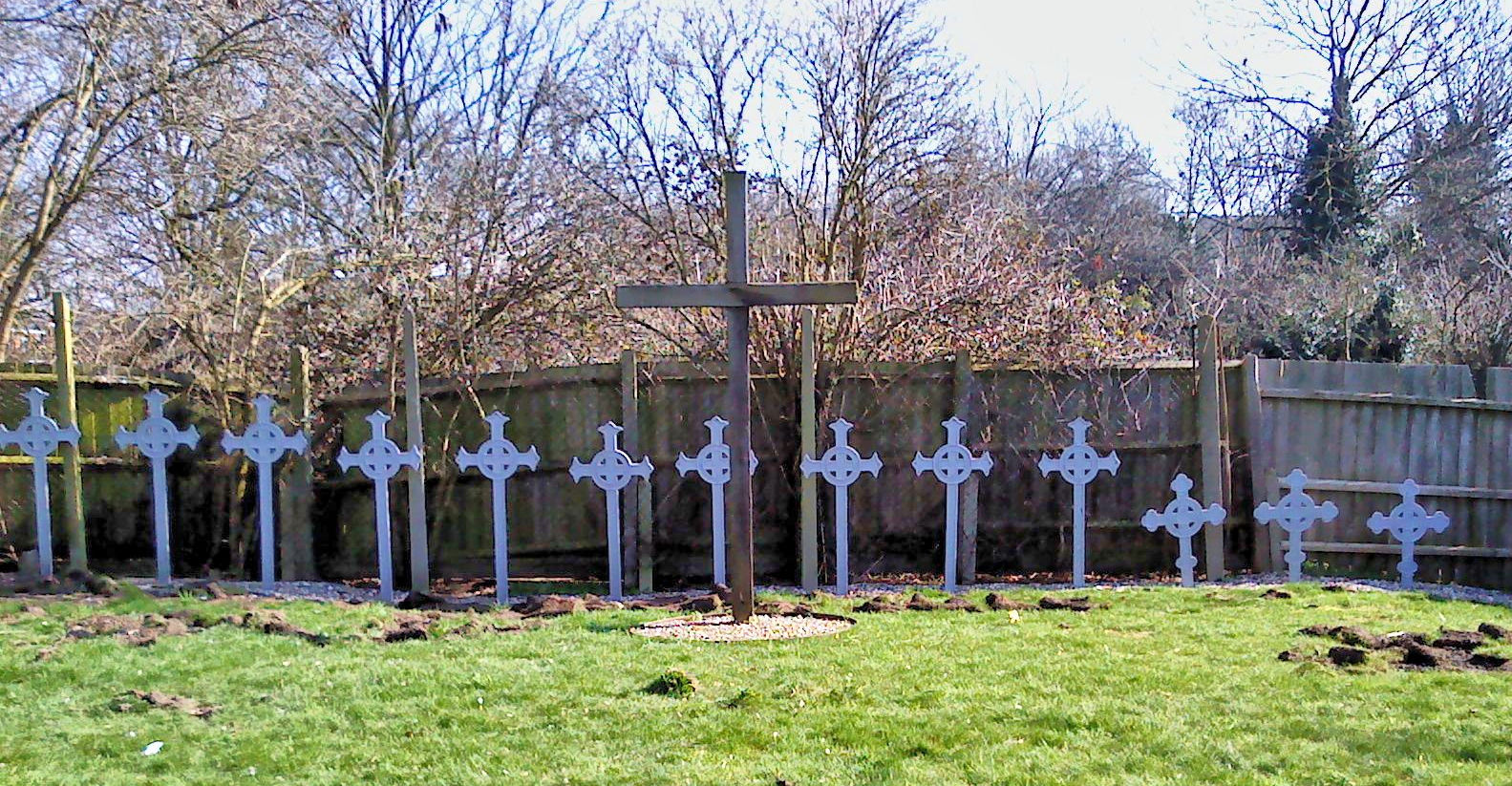